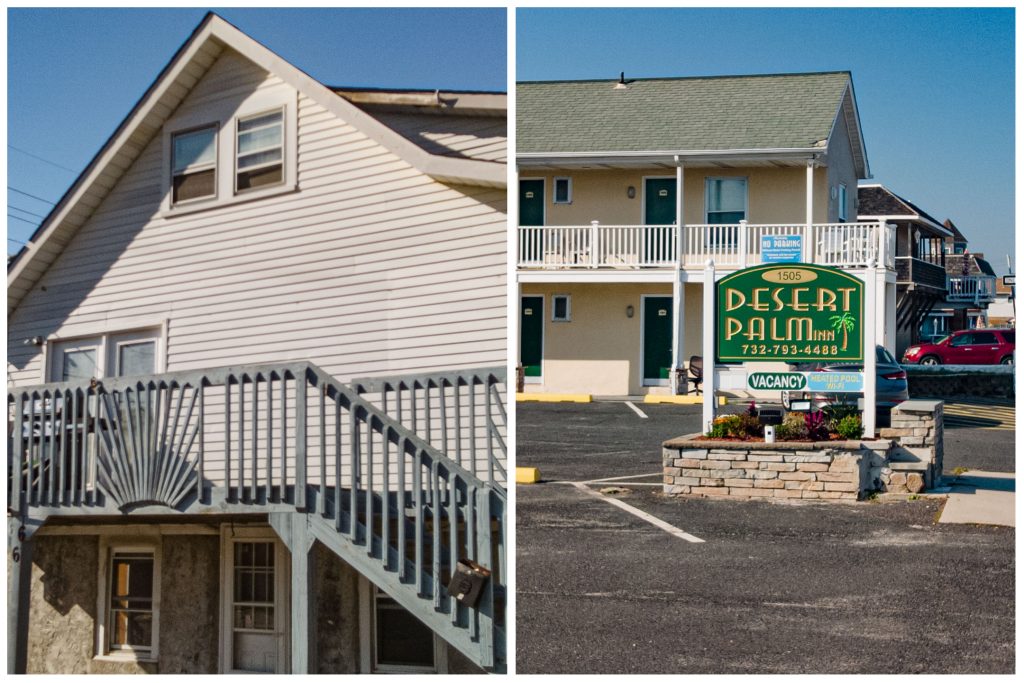 Seaside Park officials voted last week to authorize the demolition of a home that was purchased by the borough, and a future planning board meeting will determine redevelopment options for several properties of concern for the borough.

The residential property at 66 I Street, which consists of two structures that were utilized as rental properties, was purchased in January 2022 for $850,000. The property was determined to be both unsafe and unsanitary, though tenants were still living on the premises at the time. The borough, having successfully evicted the tenants, has now authorized town hall staff to investigate the feasibility of demolishing the home in-house with the assistance of Ocean County, or soliciting bids from private demolition firms to complete the work.

A demolition date will be set following the completion of the feasibility study and will likely require council approval. 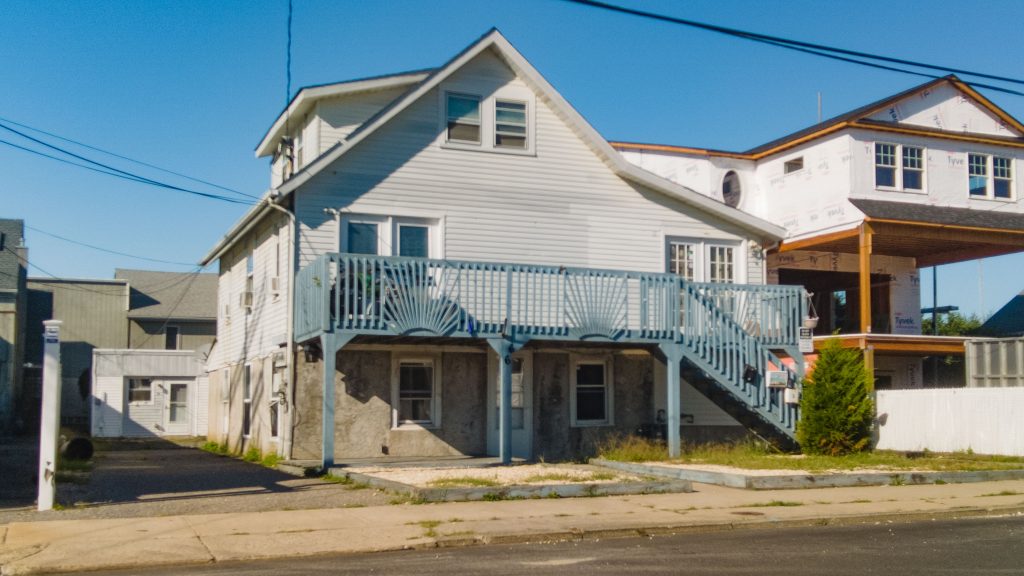 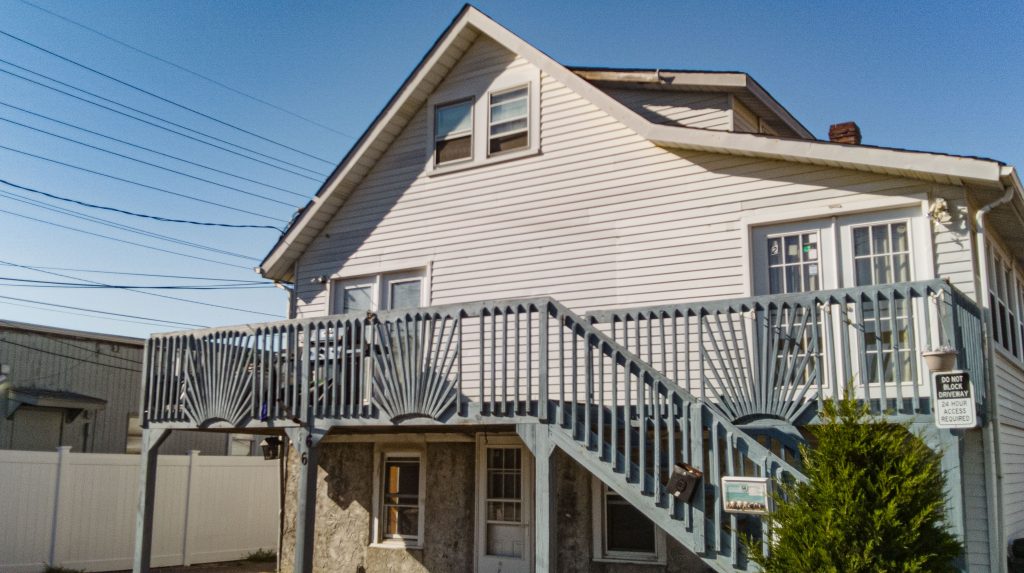 Meanwhile, the borough’s planning board will hold a special meeting Sept. 26 to discuss a redevelopment plan for not only the 66 I Street property, but the Desert Palm Motel, located at 1505 N. Ocean Avenue.

The motel remains under private ownership, but the council last year authorized an engineering study to investigate whether that property qualifies as a formal area in need of redevelopment. Under state land use law, such a designation provides the municipal government with significant latitude in ordering the redevelopment of private properties that are considered blighted, unsafe or otherwise unsuitable. The declaration can serve as the first step in a process to condemn a property, but it can also set the wheels in motion for a simple purchase. Further, a property owner can apply to redevelop his or her own property, however the designation allows the borough council to determine what types of development would be allowed to occur.

Seaside Park, earlier this year, authorized the taking of the motel and set aside funding that could be utilized to purchase it, either following a negotiation or through the condemnation process.

The Desert Palm Inn is owned by Shree Jyoti LLC, which is registered to an address in Livington, Essex County. According to Ocean County tax records, it was purchased in 2007 for $3.2 million. The property is currently assessed at $2,693,400, producing an annual property tax bill of $40,912.

The Desert Palm is a 50-room motor lodge consisting of two buildings. The property has been utilized as resort lodging as far back as 1933, an engineering report released last month states, but has fallen into disrepair and qualifies for the redevelopment designation. The report includes a description of a site visit by those conducting the study, in which undersized trash containers were found to be a detriment to neighboring properties. The inspectors also found construction equipment improperly strewn about the property, as well as “buckets of liquid laundry chlorine bleach and other detergents or chemicals” being stored outdoors. 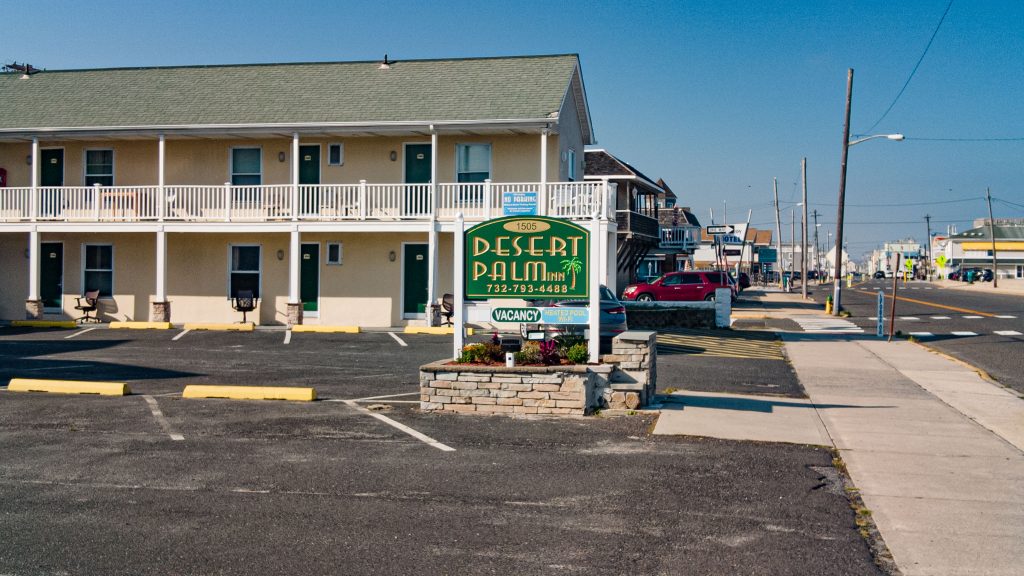 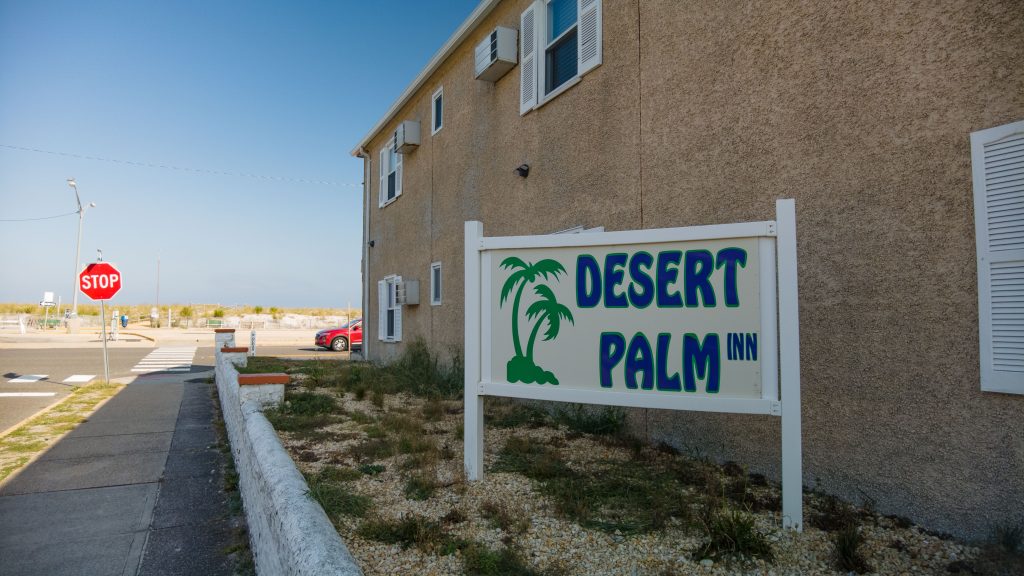 The site also has restricted visibility, which could impede emergency response, as well as “no physical separation between the parking area and adjacent rights-of-way,” poor pedestrian safety measures, and insufficient room for vehicles to safely maneuver. A total of 26 calls to police – 16 for accidents and 10 for other parking-related issues – were recorded over a five-year period.

“Beyond the issues identified above, it is noted that the minimal landscaping of the site is poorly maintained, and the pavement and other improvements are generally in poor condition,” the report went on to say. “The overall site is in clear need of general maintenance and repairs.”

Though not specifically part of the land use criteria, the motel is widely known to be the source of a disproportional number of calls to law enforcement and EMTs. Over the last two summers, high profile incidents have taken place at the property, including a man pushed off a balcony and a significant drug bust.

The Sept. 26 hearing will detail the report and include testimony from professional planners and other land use experts. If the board voted in favor of declaring either of the two parcels areas in need of redevelopment, the matter would move next to the governing body, where the legal process of effectuating redevelopment would get underway.

The meeting is scheduled to be held Monday, Sept. 26 at 4 p.m. in the council chambers above the borough police station.