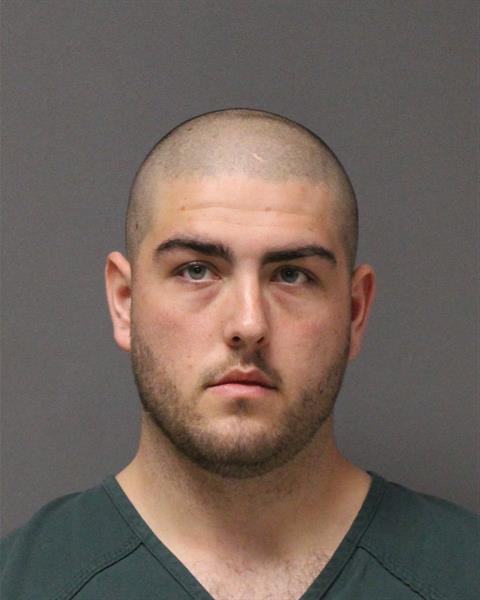 Prosecutors will seek a multi-year jail term for an aggravated assault that occurred at a Seaside Park motel in 2021 that involved one man pushing another off a balcony.

Steven Adams, 23, of Jackson, pled guilty to a charge of aggravated assault, stemming from the Nov. 15, 2021 incident. According to prosecutors, Seaside Park police officers were called to the Desert Palm Inn that night about 7 p.m. for a report of an injured male who had fallen from a balcony. Responding Officers found Chad Atwood, 42, of Seaside Park, lying on the pavement.

“It was apparent that Mr. Atwood was suffering from serious injuries, and he was airlifted to Jersey Shore University Medical Center in Neptune for treatment of those injuries,” the prosecutor’s office said in a statement.


An investigation conducted by the borough police determined that Adams and Atwood – both guests at the Desert Palm Inn – were involved in an altercation in the parking lot of the establishment. The altercation then proceeded to the second floor balcony. Adams charged at Mr. Atwood, investigators found, pushing him over the railing of the balcony and causing him to fall to the ground below.

Adams was taken into custody and transported to the Ocean County Jail, where he has remained lodged since the night of the assault.

The state will be seeking a five-year prison term for Adams when he is sentenced by Superior Court Judge Guy P. Ryan April 8, 2022.