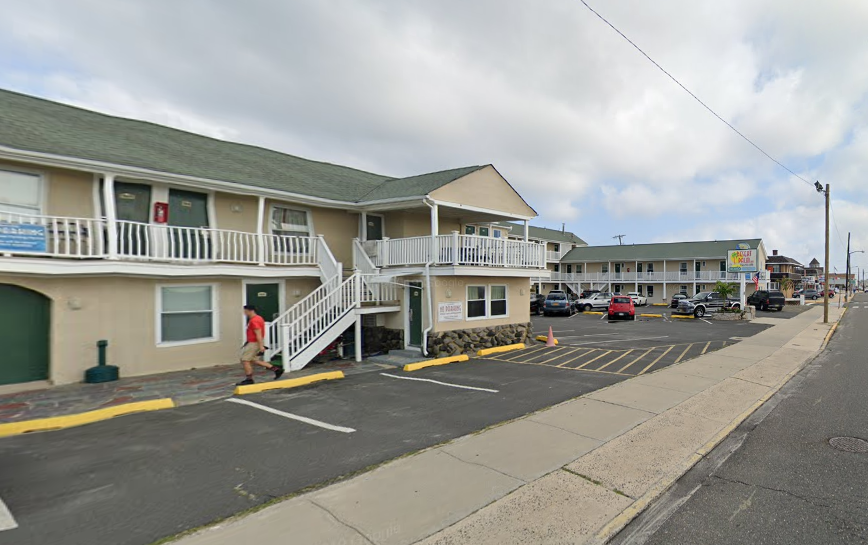 Toms River police scored a major drug bust at a troubled township motel this week, the department said in a statement issued Thursday, which ultimately led investigators to a Seaside Park mote, where more drugs were allegedly discovered.

Members of the Toms River Police Department’s Special Enforcement Team (SET) concluded an investigation into narcotics distribution from the Motel 6, located at 2015 Route 37 East, on Tuesday. As a result of the investigation, two search warrants were executed on separate rooms at the motel. These executions led to the seizure of 31 grams of cocaine, 29 grams of crack cocaine, 112 wax folds of heroin and other paraphernalia items utilized to distribute and manufacture illicit drugs, according to police spokeswoman Jillian Messina.

Kasiem Davis, 46 of Monclair, and Arlene McKevitt 40 of Seaside Park were arrested.

During the course of executing the warrant, Messina said, officers developed information that a room at the Desert Palm Inn in Seaside Park was involved in the alleged drug operation. A consent search of the motel room in question led to the seizure of 12 additional grams of crack cocaine and 40 wax folds of heroin. Officers also seized a total of $4,452.00 in U.S. currency pending forfeiture.

“The Motel 6 has experienced a high level of call volume and narcotics activity over the last several months resulting in numerous police responses,” the statement from Toms River police noted. “Anyone with information regarding criminal activity at the motel is encouraged to contact the police department.”