Seaside Park Motel to be Taken By Eminent Domain 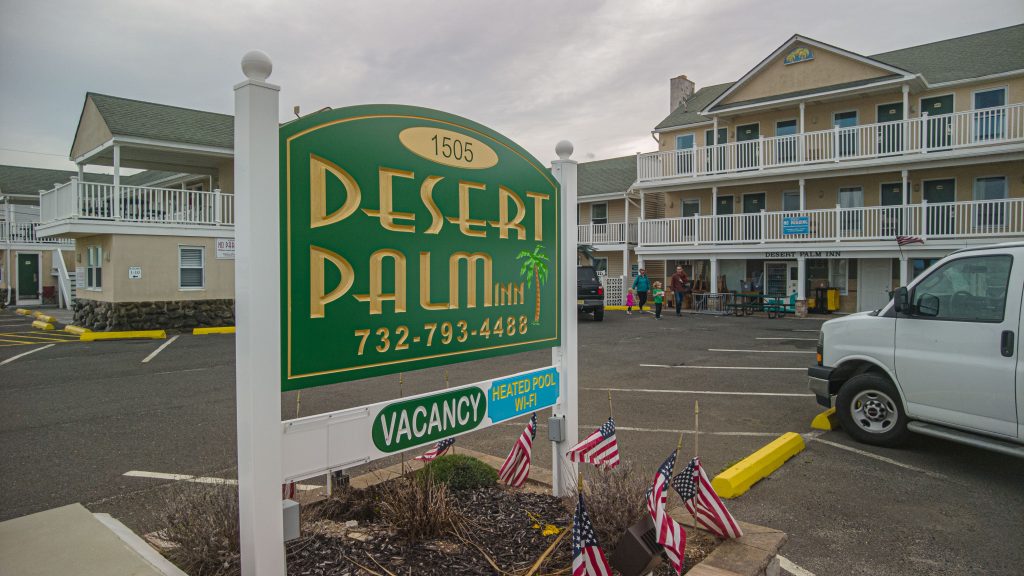 Seaside Park officials voted unanimously Thursday night to introduce an ordinance that would see the borough take ownership of the Desert Palm Inn, a large motel on Ocean and Lafayette avenues.

The ordinance, which is subject to a public hearing and second vote before it is adopted, covers the entire property, which stretches nearly an entire block along Ocean Avenue. The ordinance itself is silent on the value of the property, however it states that the borough utilized the services of its appraiser to determine market value, which was not accepted by the motel’s owner during attempts to negotiate.

“That particular property is one that has been looked at by our professional planner,” said Mayor John A. Peterson. “It meets a number of different public uses.” 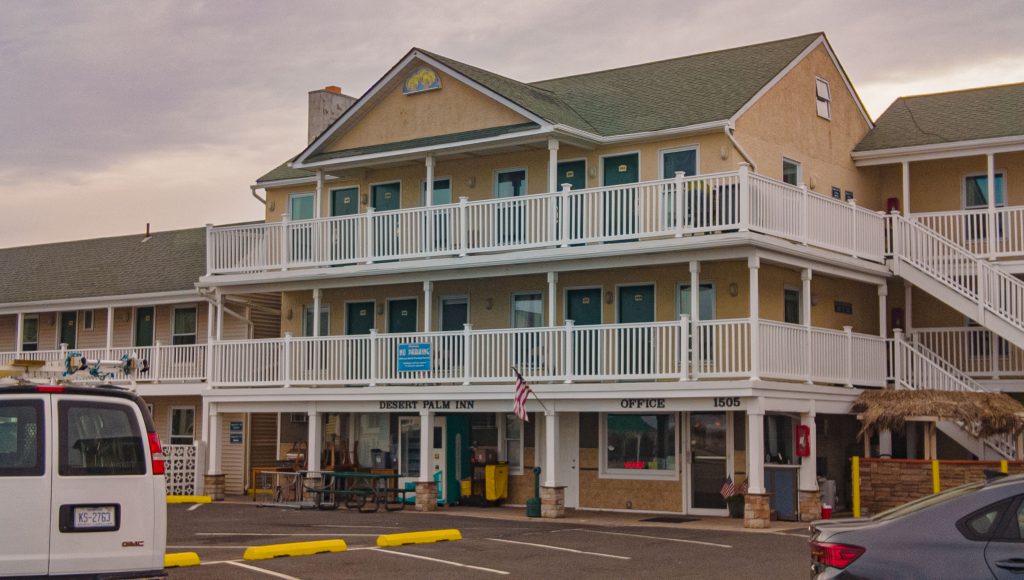 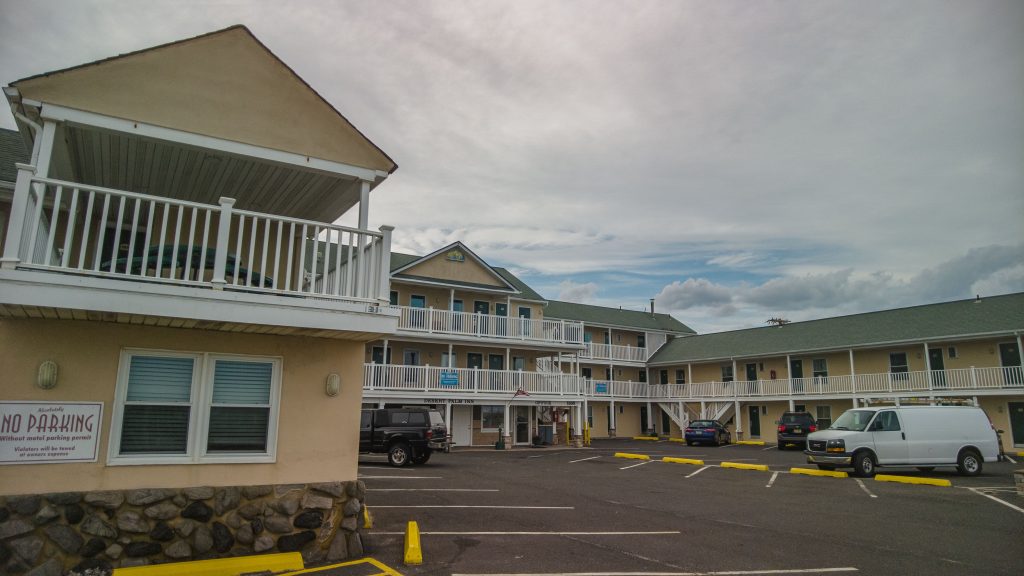 Officials did not elaborate on the specific reasoning for taking the motel, though it is widely known to be the source of a disproportional number of calls to law enforcement and EMTs. Over the last two summers, high profile incidents have taken place at the property, including a man pushed off a balcony and a significant drug bust.

The borough council, in a separate measure passed Thursday night, referred the property to the planning board for a hearing on whether it should become a formal redevelopment area. The council would then vote on that measure a second time, as well. Once an area is legally declared in need of redevelopment, officials can seek to re-sell the property to a new owner who would be required to comply with specific uses or types of construction set by the borough council. Seaside Heights has used this method in recent years, ensuring the redevelopment efforts are tax-neutral for residents. Alternatively, the borough could choose to sell the property as-is, preserve the land, or use it for a public purpose.

The Desert Palm Inn is owned by Shree Jyoti LLC, which is registered to an address in Livington, Essex County. According to Ocean County tax records, it was purchased in 2007 for $3.2 million. The property is currently assessed at $2,693,400, producing an annual property tax bill of $40,912. 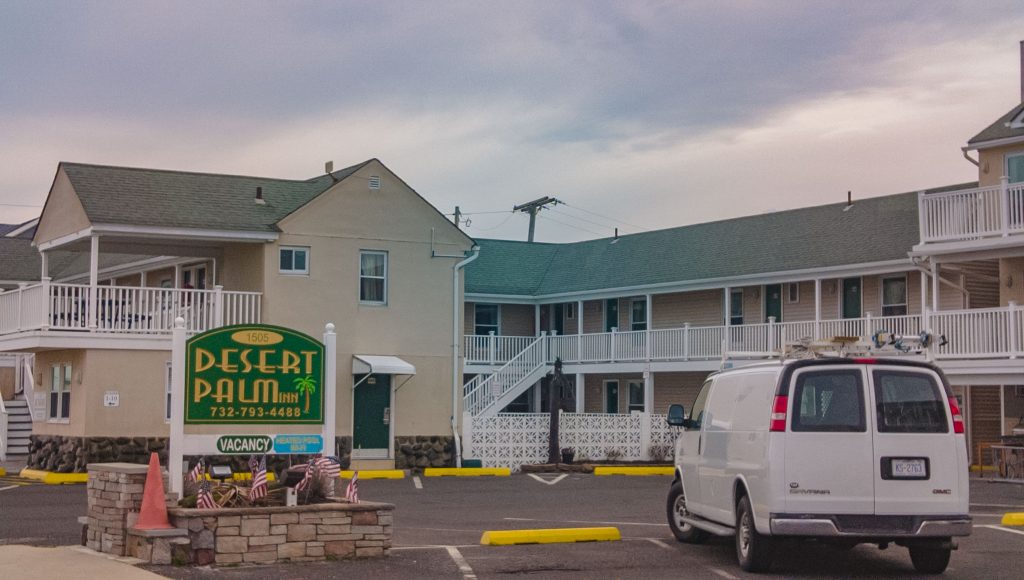 Earlier this year, Seaside Park officials voted to authorize up to $4.5 million in bonds to be set aside for the purchase of real properties if needed.

The council will hold the public hearing and take a vote on whether to adopt the condemnation ordinance at the April 28 council meeting, scheduled for 7 p.m. above the police station.