Though it has yet to be formally proposed, Seaside Heights borough officials discussed a potential plan by major developer K. Hovnanian Homes to construct a 24-unit townhome complex on the site of a troubled motel on the Boulevard.

Officials received word that the company was considering the development at the corner of the Boulevard and Dupont Avenue at the site of the Offshore Motel – coincidentally, just two days before a borough man was sentenced in the 2021 killing of a woman at the same property. The fledgling plan, which may or may not come to fruition, drew the interest of the governing body due to the fact that the proposal would likely include only residential uses rather than commercial or mixed-use construction, which has been preferred to revitalize the Boulevard business district. 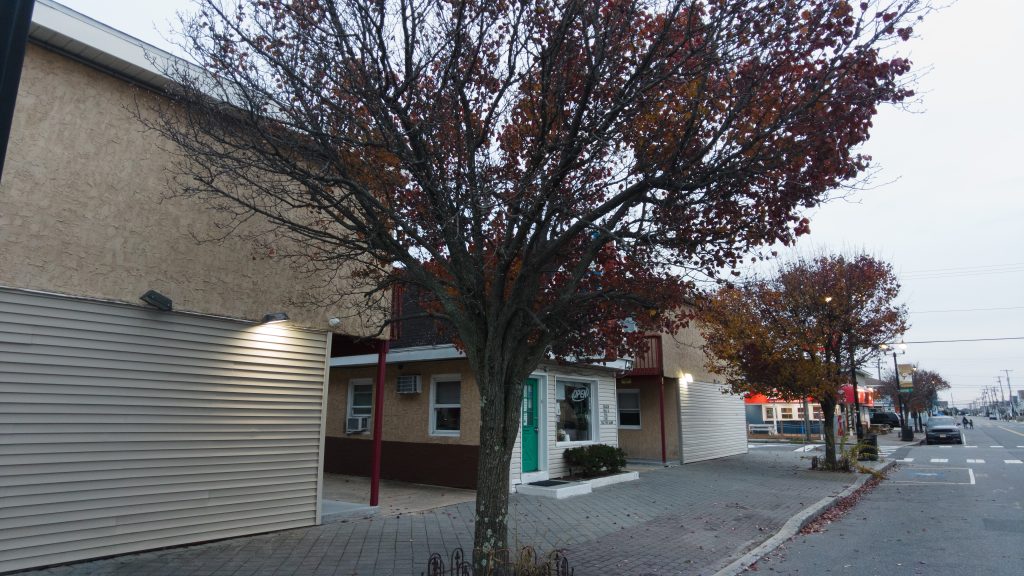 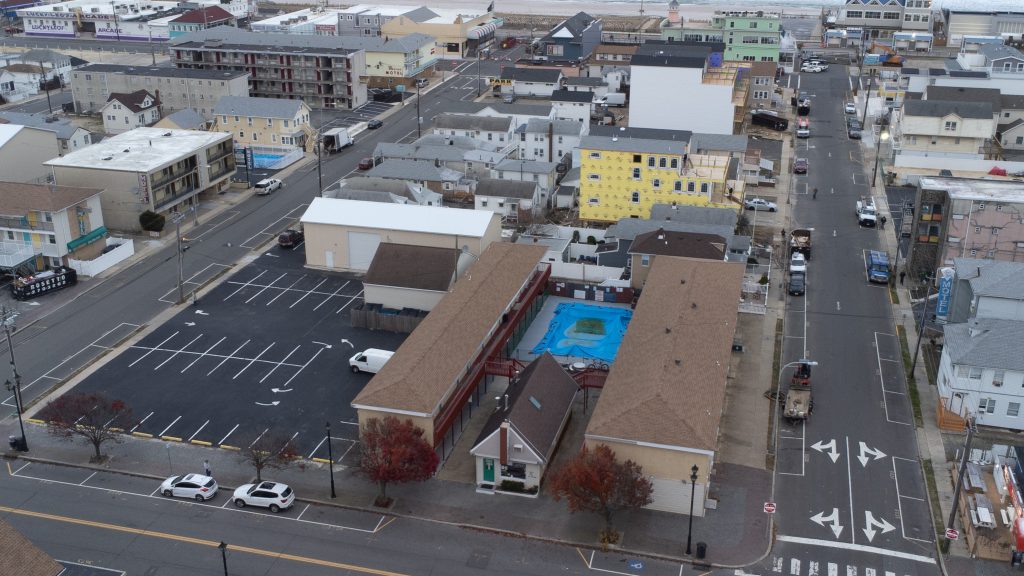 After receiving the opinion of elected officials, borough officials were planning to meet with the company to discuss a potential development proposal. Generally, the council looked cautiously favorably on the development, with some caveats that it should aesthetically conform to the overall look envisioned for the Boulevard.

“I, for one, am in favor of the mixed-use,” said Mayor Anthony Vaz. “If we’re going to have a destination for tourism and trade, we have to have mixed-use – from dining, to a retailer of clothing or other eateries, we need a business district on the Boulevard.”

Vaz, however, also spoke to the benefits of a company like Hovnanian choosing Seaside Heights for investment, noting that a similar project the company built in Naples, Fla. fit in well with the surrounding business district. The townhome development, if proposed, would likely conform to borough zoning codes, and the Offshore Motel site is not among properties which have been formally declared redevelopment areas.

“Perhaps they can make it with an ambience where people would say, ‘wow, that’s pretty,’” Vaz said. “Since they’re in compliance, it’s a new building and they’re cleaning up a disastrous area, I’d have to say I would be in favor of it.” 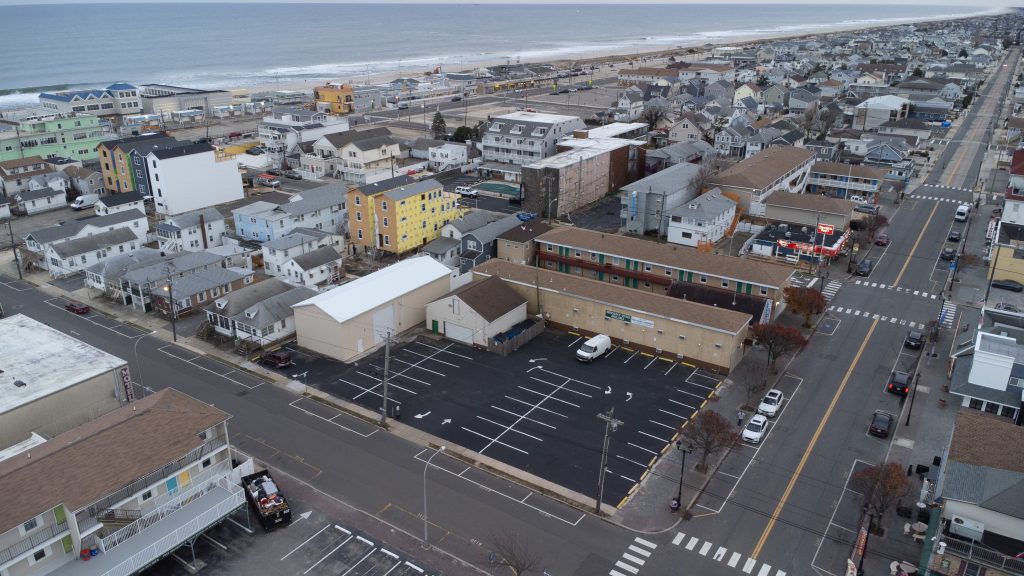 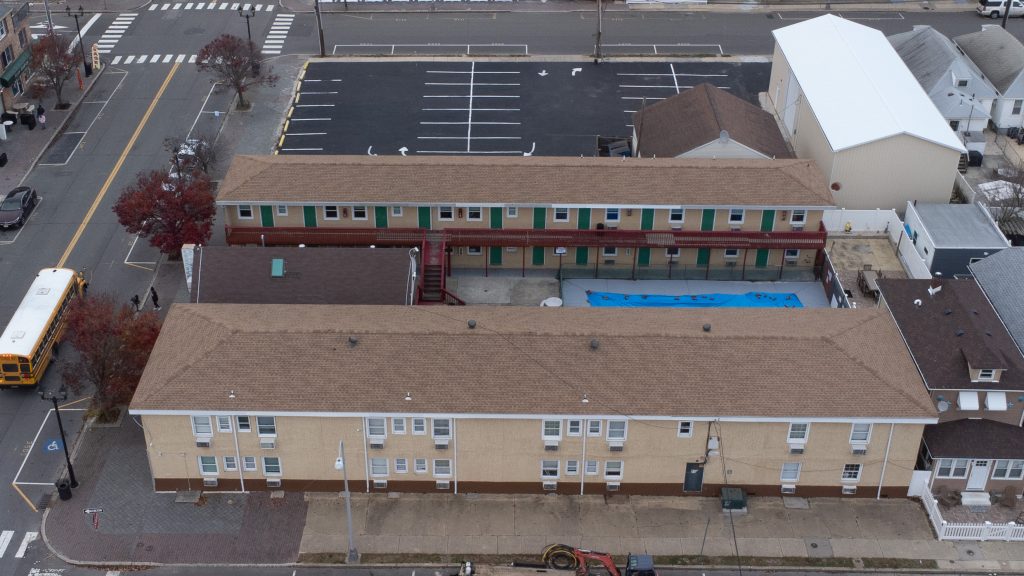 Council members said the project would benefit from the company using techniques to help it fit in along the Boulevard, such as a facade that faces the business district.

The development would likely take up the entirety of the block between Dupont and Lincoln avenues. Should the company proceed, they would need to obtain a development permit and, in all likelihood, present the proposal to the planning board.