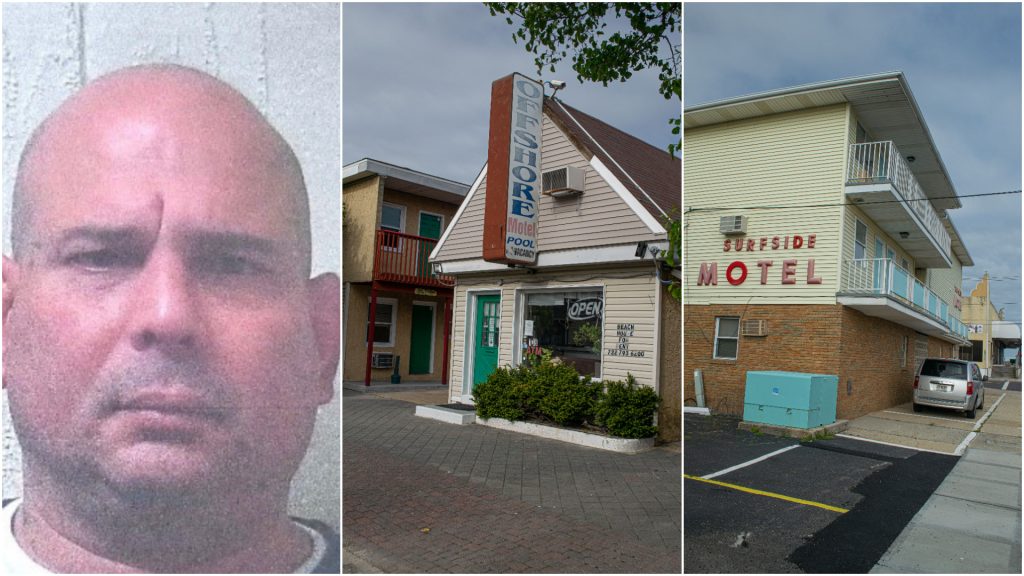 Gerardo Ruiz, 51, of Seaside Heights, was sentenced by Superior Court Judge Guy P. Ryan Friday following his previously-entered guilty plea to aggravated manslaughter in connection with the death of Alecia Perreault, 29, also of Seaside Heights. The slaying occurred in the early morning hours of May 1, 2021 at the Offshore Motel, located at the Boulevard and Dupont Avenue. Ruiz must serve 85 percent of the sentence before being eligible for parole consideration.

According to prosecutors, Seaside Heights police received a call at about 7:30 a.m. the day of the killing from an individual “claiming to have knowledge that Ruiz killed a female at the Offshore Motel in Seaside Heights,” authorities said in a statement. The caller also told dispatchers that Ruiz was staying at the nearby Surfside Motel, off Lincoln Avenue, in Seaside Heights. 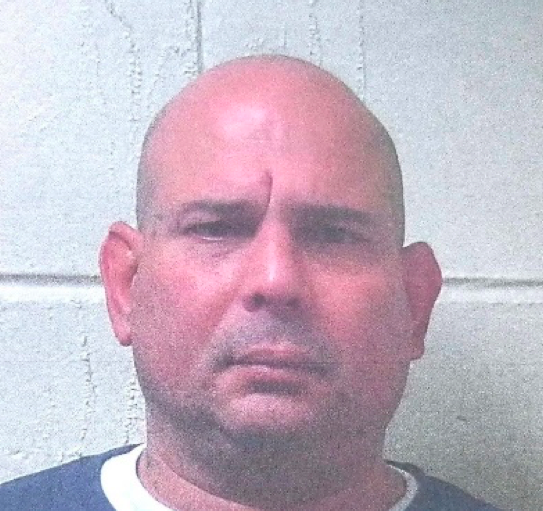 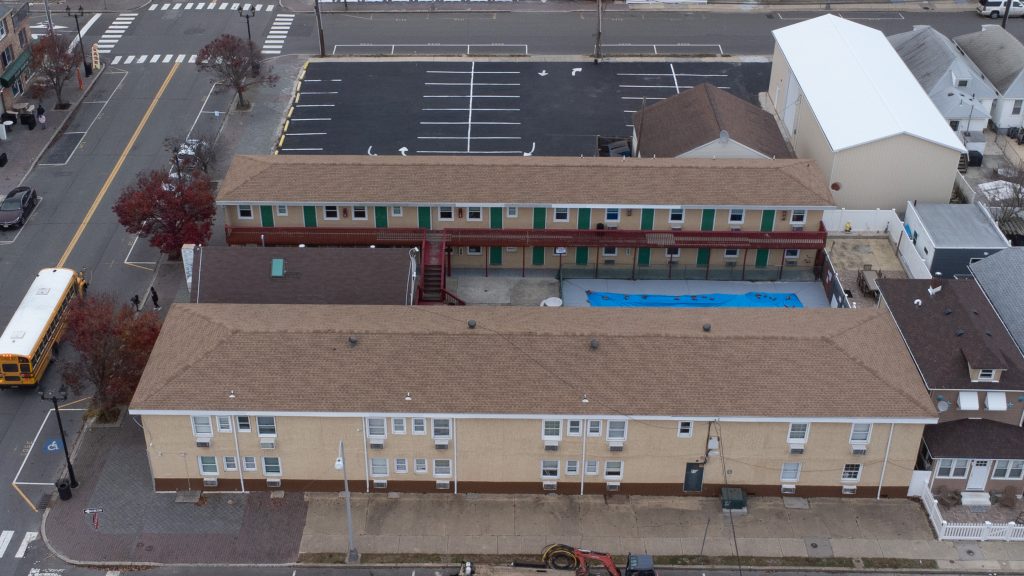 Officers went to a room at the Offshore Motel where they located the body of Perreault with apparent wounds to her neck; Perreault was pronounced deceased at the scene.

Officers then went to Ruiz’s room at the Surfside Motel, and discovered that he had experienced an apparent drug overdose. Ruiz was thereafter transported to Community Medical Center in Toms River under the protective custody of the Ocean County Sheriff’s Department.

Since being released from Community Medical Center, Ruiz has been detained in a secure medical facility. Prosecutors have not commented on the motive behind the killing.