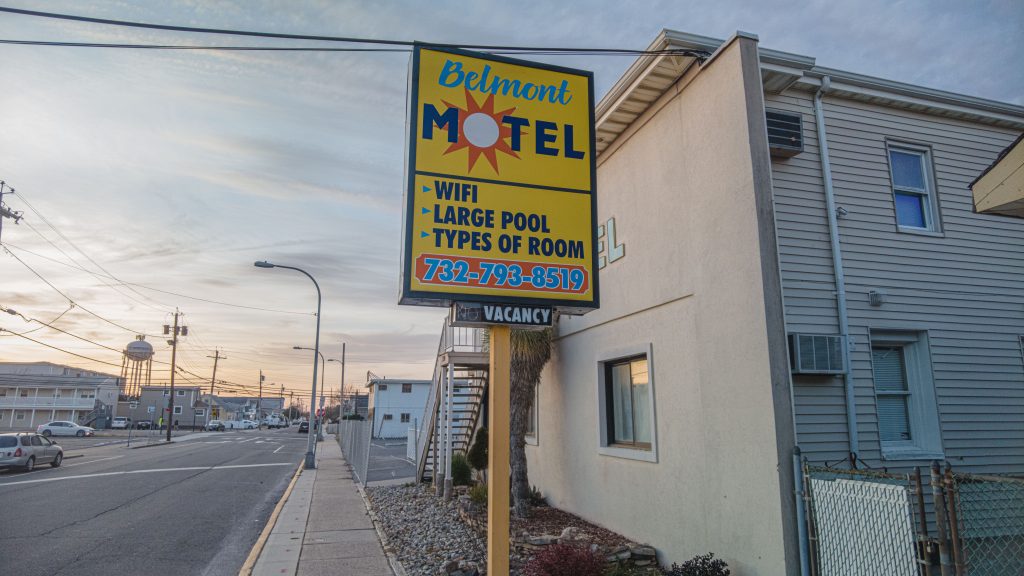 The latest in a string of motels to be slated for demolition in Seaside Heights has emerged, as the borough council this week authorized the first expenditure of state grant funding that can be used toward private demolitions under town supervision.

The council authorized utilizing a small portion of the total state grant of $1 million for the demolition of the Belmont Motel, located on Sheridan Avenue across the street from the borough’s fire department building. Mayor Anthony Vaz said the governing body agreed to fund up to 75 percent of the cost of demolishing the multi-story motel, up to $50,000. 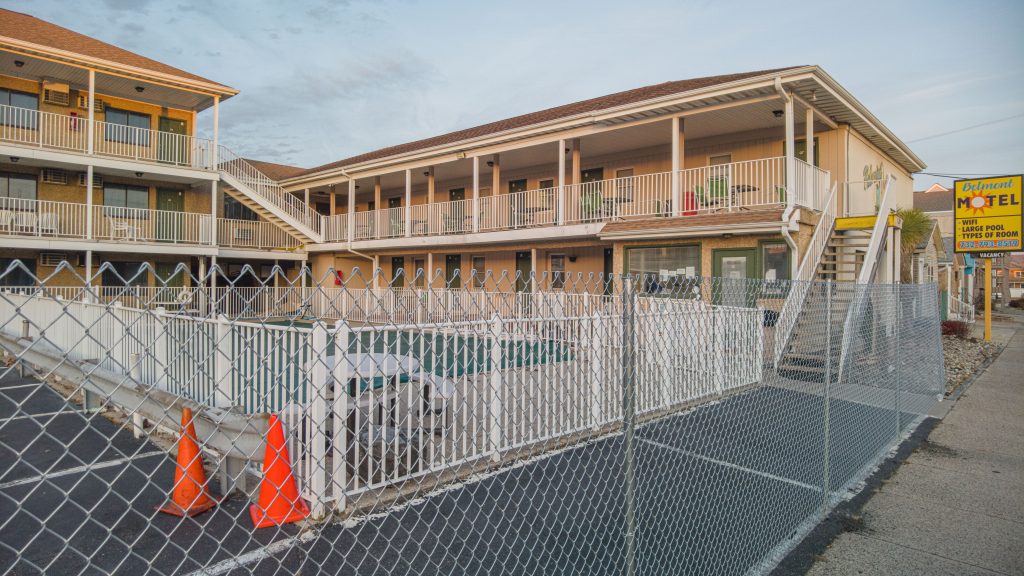 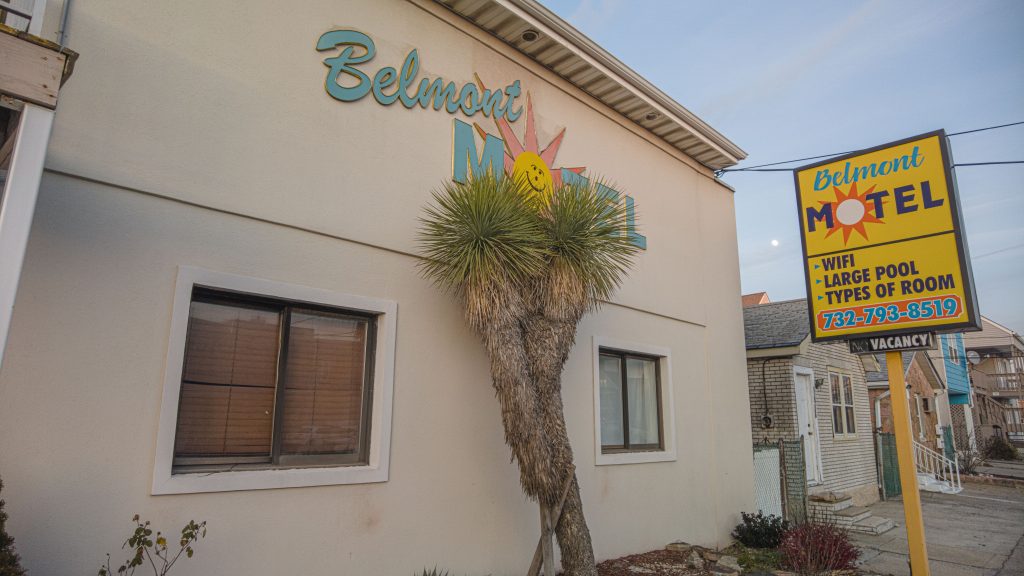 The owner of the Belmont Motel property made an application to the borough to request the grant funding as part of a redevelopment proposal for the site. The current motel is three stories tall, divided between two main buildings with a pool in the middle, facing the street. The Belmont is listed as a two-star facility with 34 rooms, according to a travel guide.

The current plan, after demolition, is for the motel to be replaced by 14 residential units. The details on those units will be announced publicly when they are presented at a future planning board meeting, assuming the project moves forward as planned.

“I saw the preliminary plans and they look very good,” said Vaz. “The [developer] is a straight shooter, he’s done a lot of redevelopment up north, has been very involved in business and has a good history.”

This week’s authorization marks the first use of the $1 million Seaside Heights received from Trenton to spur redevelopment by incentivizing property owners to demolish older structures and replace them with properties that fit into the borough’s redevelopment plan, which seeks to transform the town into a family-oriented resort and year-round community.

The $1 million in demolition funding can be used anywhere in town, from the Boulevard business district to residential areas. The administration and council have mapped out how the funds should be divided, with some going toward commercial tear-downs and some being set aside for residential redevelopment. It is expected that numerous additional properties will come before the council for future consideration, but officials say they are confident that the first project will be a success.

“We had a good meeting, I came away with a good feeling about this project,” Vaz said.