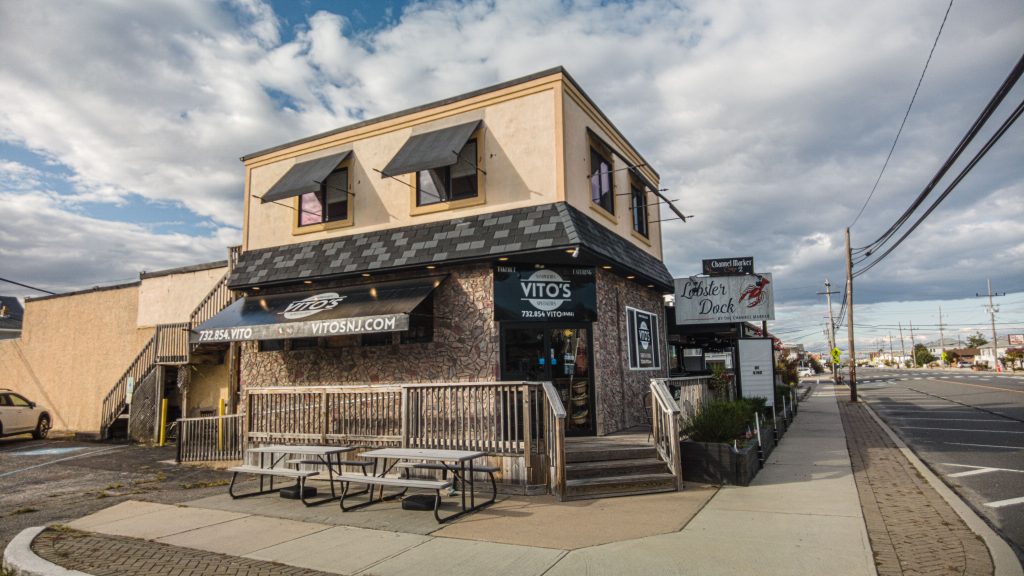 The liquor license that became a drawn-out source of controversy after a group of neighbors complained about live music during the summer remains in a state of legal limbo after a deal for a new owner to purchase the license fell through.

The liquor license is still technically by Sherman Hospitality, the corporate name of the entity that owned the Capriccio by the Sea restaurant and bar in Lavallette. Last year the borough renewed the license, but only so it could be sold to a new owner. The intricacies of the particular license controversy are so in-depth that the state Alcoholic Beverage Commission promulgated a special ruling to address it. Under that ruling, the borough will continue its supervision over the license’s renewal, but must decide whether to renew the license with a slew of restrictions that effectively prevent it from being used until it is sold to another party. Alternatively, the borough could have removed some of the restrictions which could have sped up the process of eventually transferring it to a new owner in such a way that it could be utilized at a business.

“It’s a pocket license now but the renewal will be subject to the old conditions,” said Borough Attorney Philip G. George, referring to the current inactive status of the license.


Ultimately, officials decided to renew the license in its inactive status with all of the same restrictions remaining.

The license is owned by Paola Pascarella and Kenneth Deiner. The license came under fire after a group of neighboring residents complained that the restaurant held live music performances and attracted too many people late at night. Though the owners cut back on music and even installed soundproofing devices, officials continued to side with several of the neighbors and brought the issue to the state Alcoholic Beverage Commission. The ABC charged the restaurant and its owners with 13 license violations, some having to do with the fact that one of its former owners, local attorney Kim Pascarella, was an employee of the Ocean County Prosecutor’s Office. The state alleged Pascarella failed to file a disclosure form, which he has said in the past was untrue. Kim Pascarella no longer works for the prosecutor’s office. Most of the other violations were minor record-keeping errors, but the state came down hard on the restaurant, calling for a suspension of the license for 373 days to be followed by a full revocation of the license.

In December 2020, the owners and the state agreed to settle the dispute, and the court established a consent decree wherein the owners would be allowed to sell their license rather than having it revoked. In order for the license to be sold to a new party, however, it must be active. The borough council early in 2021 renewed the license to active status, pending a person-to-person or place-to-place transfer as required by the court.

“It’s still the municipality’s obligation to do the renewal,” said George.

Officials did not divulge who the prospective buyer of the license was or if it would have been linked to the same location or not. The restrictions placed on the rule will add some paperwork when a sale finally goes through.

“They’ll have to start from the beginning again,” Councilwoman Joanne Filippone said.