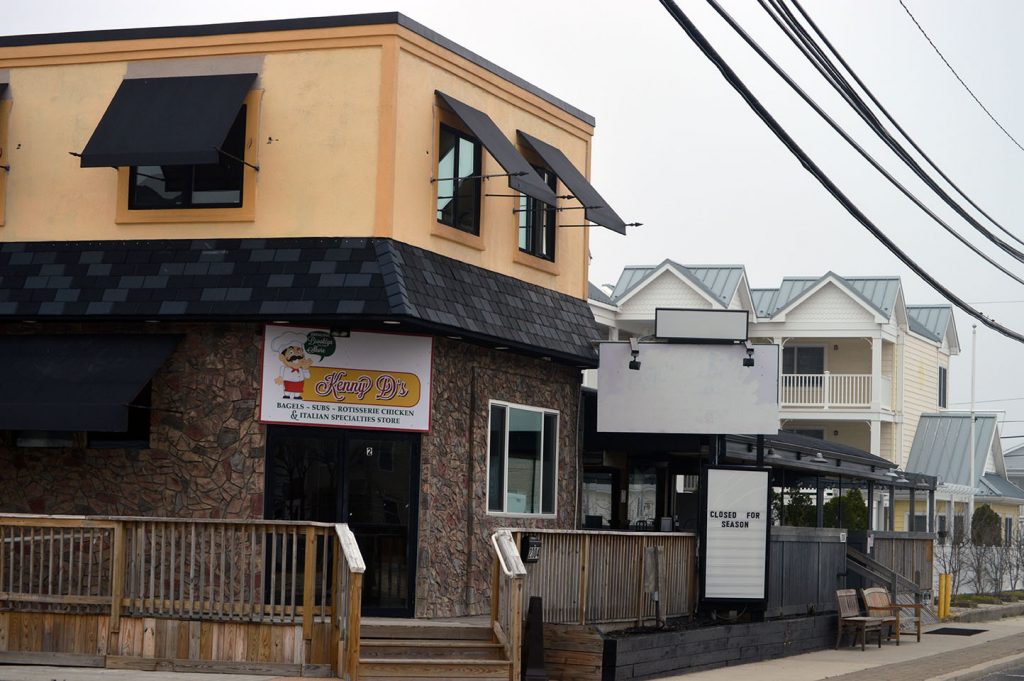 A settlement has been reached in a long-running dispute between the owners of the now-defunct Capriccio-by-the-Sea restaurant, officials announced at a Lavallette borough council meeting Monday night.

The row over the license began when Capriccio-by-the-Sea, as it was known, began hosting more entertainment two summers ago. While its owners invested in new sound-proof walls and pledged to reduce the hours for live music, a group of neighbors kept up a campaign against the renewal of the license, backed by borough officials. Prompted by the borough, the state Alcoholic Beverage Commission in 2018 charged the restaurant and its owners with 13 license violations, some having to do with the fact that one of its owners, local attorney Kim Pascarella, is an employee of the Ocean County Prosecutor’s Office. The state alleges Pascarella failed to file a disclosure form, which he has said in the past was untrue. Most of the other violations were minor record-keeping errors, but the state came down hard on the restaurant, calling for a suspension of the license for 373 days to be followed by a full revocation of the license.

The settlement, which came in the form of a consent decree, calls for an indefinite suspension of the liquor license until it can be sold. After it is sold to a “bona fide third party,” the state ABC will take the first $100,000 generated by the sale. The new license holder will be obligated to petition the ABC to lift the suspension.


The settlement does not attach the license to its current building, meaning a new owner could place an establishment in any location. Lavallette, however, has in place a local ordinance that bars any licensed establishments from opening within 1,500-feet of another licensed establishment – a controversial ordinance that has divided the borough council in the past and led to litigation between the borough and Lenny’s Pizza & Italian Grill, which obtained a license but was unable to use it after it was determined that the Crab’s Claw Inn was less than 1,500 feet away. A small number of neighbors complained when the idea of repealing the limit was floated, and the council could not muster enough votes to do so.

Mayor Walter LaCicero said there were a number of “green areas” where new establishments could be sited in town.

“The other option they have is that the person who buys the license buys the building,” said Councilman David Finter.

The building which housed Capriccio-by-the-Sea has been its own source of controversy. The bulk of the building is actually located within Toms River Township, but a small portion juts into Lavallette. In a separate, long-running legal saga, a judge determined that the property did not require two licenses, and that Lavallette would exercise jurisdiction over the license for the property.

Borough Attorney Philip George said the Lavallette borough council would be tasked with approving the future person-to-person and potential place-to-place transfer of the license when a new owner takes possession.

“As I understand it, under the terms, the municipality has the right to approve both,” said George, responding to a question regarding the previous issue over jurisdiction between the two towns.