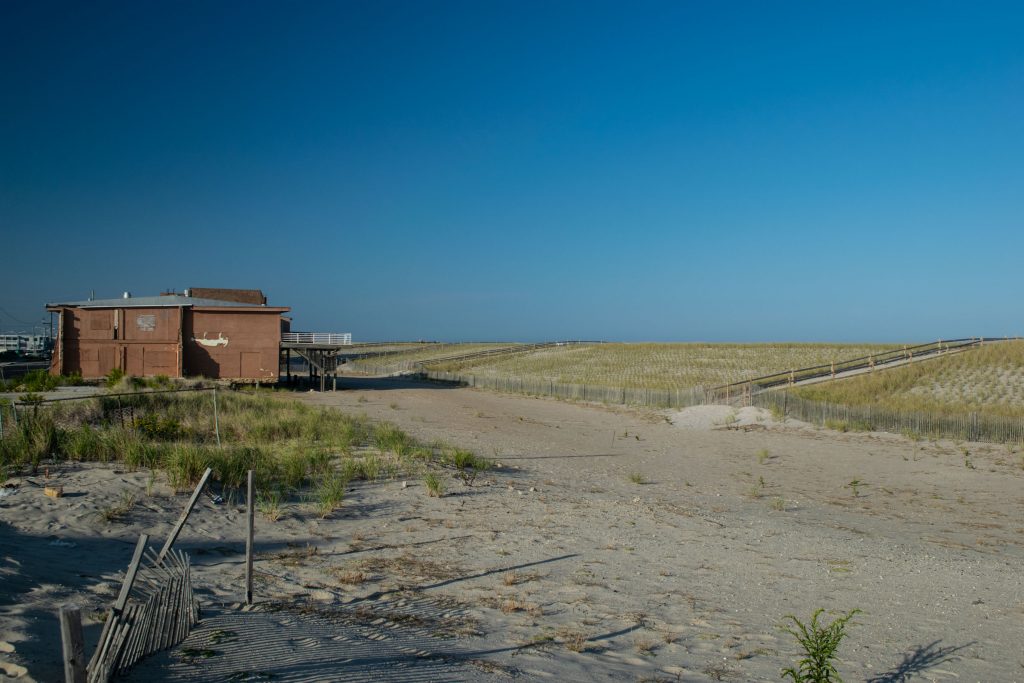 A debate over Toms River Township’s handling of the potential purchase of the former Joey Harrison’s Surf Club property pitted several members of the township council against a frequent sparring partner.

Ortley Beach residents, mainly members of the Ortley Beach Voters and Taxpayers Association, came to Tuesday night’s council meeting to lobby the governing body to buy the Surf Club property despite a vote last week among the Ocean County freeholders that, at least for now, precludes the county’s involvement in the purchase.

“It is the last piece of oceanfront property that we will be able to capture in this great town,” said OBVTA Director Toni Tomarazzo. ” And if we don’t get it now, it won’t be there for our children or our grandchildren.”


The council as a whole signaled support for the purchase of the site, which would create new public access points, expand the boardwalk and connect its two halves, plus add about 100 parking spaces for beachgoers. The state, through its Blue Acres program, has offered to pay $6.6 million toward the property for preservation and the guarantee that it will not be developed in the future. Mayor Maurice “Mo” Hill told Shorebeat that negotiations are ongoing despite the county’s decision.

Councilman Dan Rodrick raised the only objection to the purchase, holding that the property’s owners argued the oceanfront parcel was worth less than $1.9 million in a tax appeal. Officials, however, said the assessment of the property for tax purposes is not the figure on which value is based for Blue Acres purchases. The state’s policy is to assign a value based on the property’s worth before it was destroyed in Superstorm Sandy, said Anthony Merlino, assistant township attorney.

The argument was not enough to convince Rodrick.

“Given that the Surf Club has been abandoned for eight years and the owners were unable to sell the property in the free market, I’m not sure why the mayor and council want to fork over more than $6 million,” he said. ” If the owners of the Surf Club are not happy with that, they should put a for sale sign in front of the building and sell it on the open market.”

Rodrick went on to say that the township should place a lien on the property and tear down the structures that remain, calling them “eyesores.”

Merlino said that if the township was to move forward with any type of formal redevelopment plan or condemnation of the property, it would lose the $6.6 million the state pledged toward its purchase.

“It would be a crime to throw away this contribution by not coming up with the rest of the money to close the deal,” said resident Joan Strathern. “Unfortunately with the freeholders, that possibility was rejected, but I know you can come up with another run for this goal. Make that touchdown.”

Shorebeat had previously learned that after negotiations handled by a mediator hired by the OBVTA, Toms River officials and the Barcelona family, which owns the property, were still significantly apart in their valuation of the former nightclub and restaurant. The parties developed a plan under which Toms River would sell parcels of land near Ocean County College and Cattus Island County Park to bridge the gap between what the state has offered toward the purchase – $6.6 million – and the asking price, which has not been made public due to the confidential nature of the negotiations. County policy, however, prohibits the purchase of land that is already owned by municipal governments. In a 3-2 vote, the county freeholders turned down a change to that policy, with some members arguing that if the revision to the policy was enacted, politicians could use the county’s open space fund as a “piggy bank” to help plug budget holes and pay favors to political allies in the future. 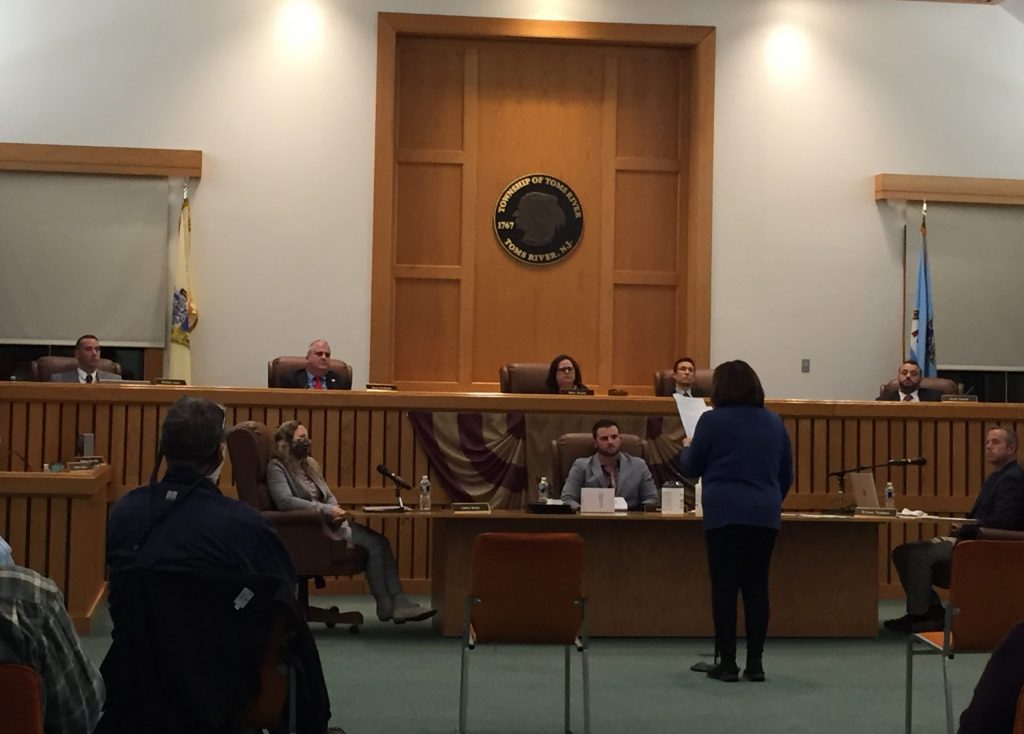 The Ortley Beach residents who came to Tuesday’s council meeting said they expect the township to fund the open space purchase even without county involvement. Residents have said in the past that despite paying some of the highest tax bills in the township, virtually all open space funding has gone toward preserving parcels in the northern and western reaches of the township. Expanding beach access and providing more parking would benefit Toms River as a whole, said Tomarazzo.

“If it takes the township’s contribution to get it done, we have an obligation toward this whole community,” she said. “It increases the market value of our homes, will increase the ratables in Ortley Beach, and provides more than 100 parking spaces. The people who visit our beaches will have more opportunities to enjoy the beach.”