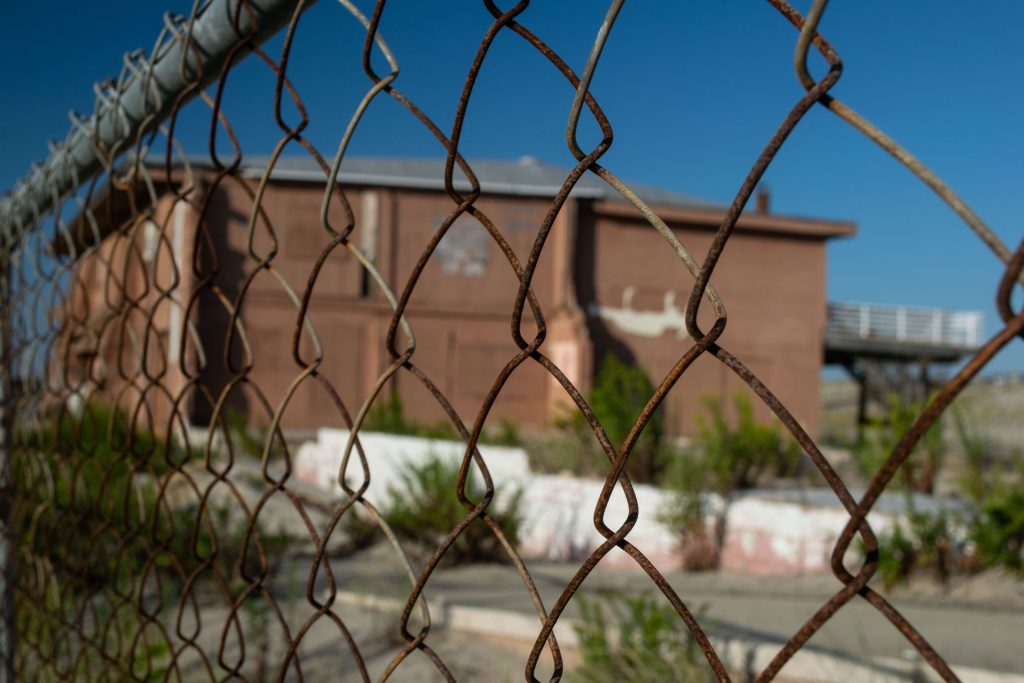 Ortley Beach residents are planning to converge upon the Toms River township council meeting Tuesday night to urge the council to find a way to fund the purchase of the former Joey Harrison’s Surf Club property after a blow to the plan came last week at the county level.

Shorebeat had previously learned that after negotiations handled by a mediator hired by the Ortley Beach Voters and Taxpayers’ Association, Toms River officials and the Barcelona family, which owns the property, were still significantly apart in their valuation of the former night spot. The parties developed a plan under which Toms River would sell parcels of land near Ocean County College and Cattus Island County Park to bridge the gap between what the state has offered toward the purchase – $6.6 million – and the asking price. County policy, however, prohibits the purchase of land that is already owned by municipal governments. In a 3-2 vote, the county freeholders turned down a change to that policy, with some members arguing that if the revision to the policy was enacted, politicians could use the county’s open space fund as a “piggy bank” to help plug budget holes and pay favors to political allies.

An unintended consequence of the board’s vote is that it upended the immediate plan to purchase the Surf Club property and operate it as a public beach and recreation space, with additional parking for beachgoers. Residents of Ortley Beach have long lobbied for the purchase, saying more space is needed along the oceanfront and more visitors could translate to a better business environment in the neighborhood.

The e-mailed called last week’s vote a “betrayal,” but acknowledged that purchasing the property and preserving it as open space for residents is ultimately the responsibility of Toms River’s municipal government rather than the county.

“We’re still negotiating with the Surf Club and we’ll see,” he said. “We have not talked about it on the council level because nothing is finalized, but we’re still talking. There are figures bouncing around all over the place, but I’m not comfortable talking about them because they may change.”

Hill also said he was disappointed that so much focus was placed on Toms River during the county discussion, which would have affected the Open Space Master Plan that applies to all municipalities.

“What I didn’t think was necessary in the conversation was why Toms River was singled out,” Hill said. “I understand Freeholder Little’s objection in that he didn’t want to buy any municipal land, but it should have been kept on a general basis. They mentioned me being in the audience and I was uncomfortable.” 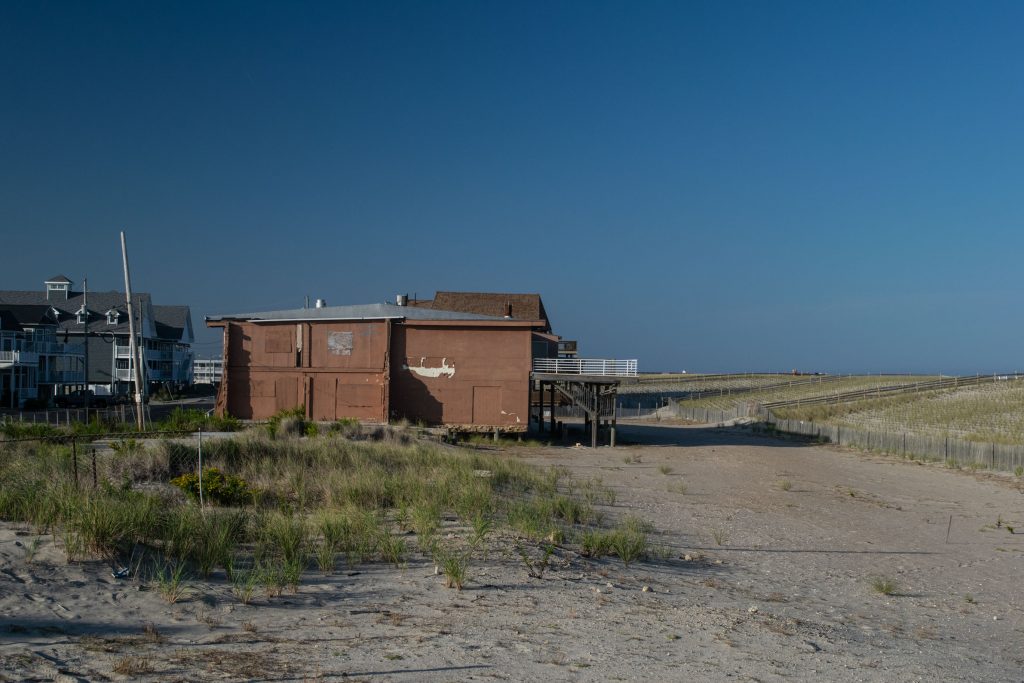 For the OBVTA’s part, the group’s membership is being encouraged to attend Tuesday night’s meeting of the Toms River township council.

“While the freeholders’ failure to approve the Open Space Plan Land Trust changes betrayed Ortley Beach, Toms River and all of Ocean County, ultimately it is Toms River that is responsible for the acquisition of the three Surf Club lots,” the group’s e-mail said. “The position of the OBVTA is that Toms River must come up with a solution.”

Hill said that negotiations are confidential, but they remain ongoing and the township is still hopeful an agreement can be reached.

“We’re still pursuing it – the state is going to use Blue Acres money – and hopefully we can consummate this deal,” he said.

The council meeting will be held Tuesday in person at the Toms River municipal complex at 6 p.m. There is limited seating due to social distancing regulations, however a live stream is also available on the township’s website.