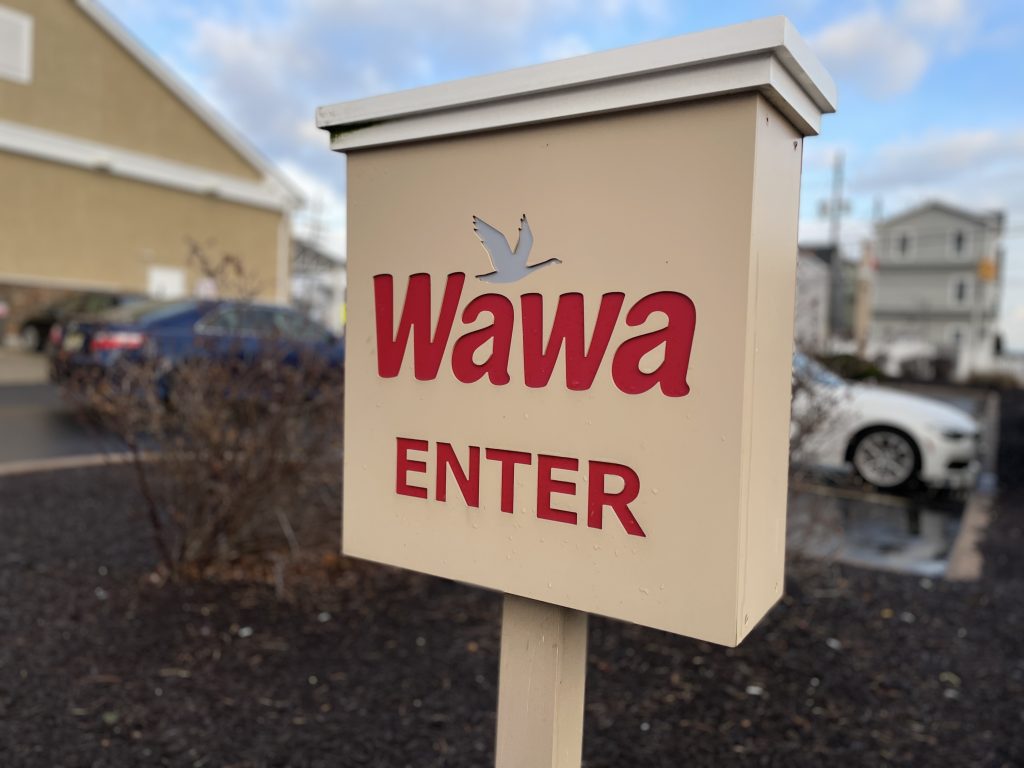 They may come for the beaches, but they stay for the hoagies.

At no point over the last two decades has there been a time when a Wawa was not under construction in Ocean County. Visitors from New York and North Jersey often joke about looking forward to their Wawa order when they come “down the Shore,” and the phenomenon has even pushed the super convenience store and fuel station chain as far away as Florida, where transplants can keep up their usual snacking habits.

Whatever Wawa is doing, it seems to be doing it right, according to a study that formalized the data on the company’s cult following in the Garden State. The quantified data was dug up as part of a wider study looking at the nation’s favorite and least-favorite gas stations, conducted by Payless Power, a Texas-based energy firm. As the study of 1,011 Americans went on, the researchers noted an unusual sense of dedication toward one company: Wawa.


In New Jersey, the data showed Google searches for Wawa stores in New Jersey rose a staggering 420 percent last year alone. Among gas stations that sell food, Wawa’s was ranked number one – by a large margin – and second for customer service, only behind Costco. 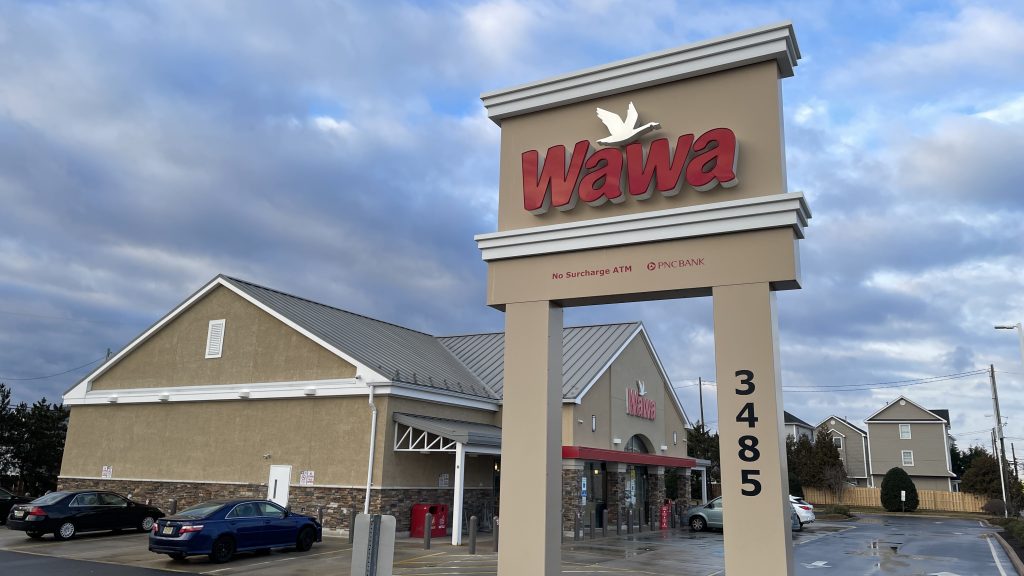 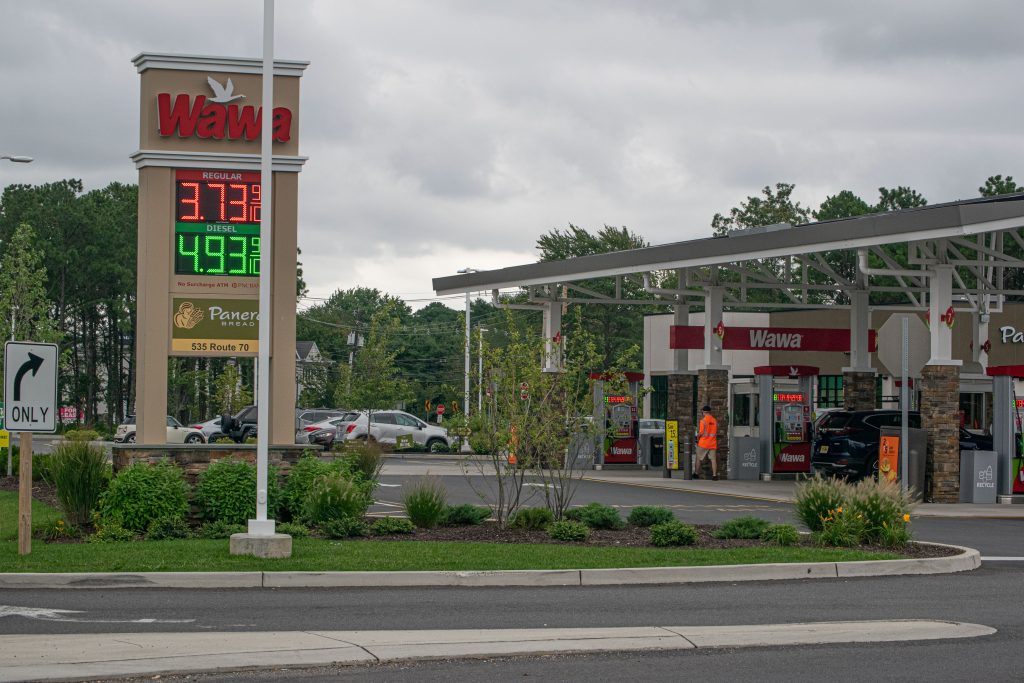 “Nationwide chain Costco’s cleanliness, food, and customer service earned its place as the country’s most preferred gas station,” the study’s authors wrote, but in New Jersey, Wawa continued to place first in numerous categories. “Regional brands like Buc-ee’s and Wawa offered the same, while their iconic local experiences have also afforded them many devoted followers.”

The study also determined the “most hated” gas stations, with Exxon ranking first, followed by Texaco, Valero, Phillips 66 and Sheetz.