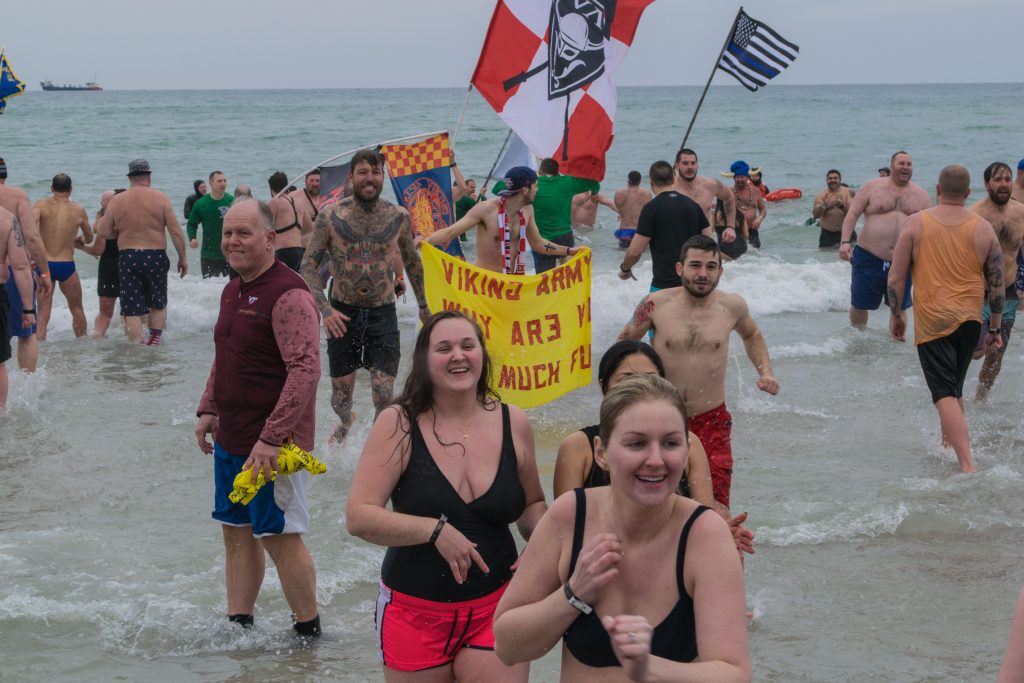 The borough council on Wednesday approved the permit for the event to utilize the beach and boardwalk, marking the early start of a number of “spring” activities on the boardwalk. The event attracts thousands of plungers, and tens of thousands of spectators, turning the boardwalk into a winter party zone.

The plunge in Seaside Heights is one of the largest of its kind in New Jersey, if not the nation, and routinely raises more than $2 million for Special Olympics, in partnership with state PBA and Law Enforcement Torch Run. This year, organizers have set a goal of raising $2,150,000. Even before the event had been formally approved, teams had already begun to form and $640,782 had been pledged by Thursday morning. 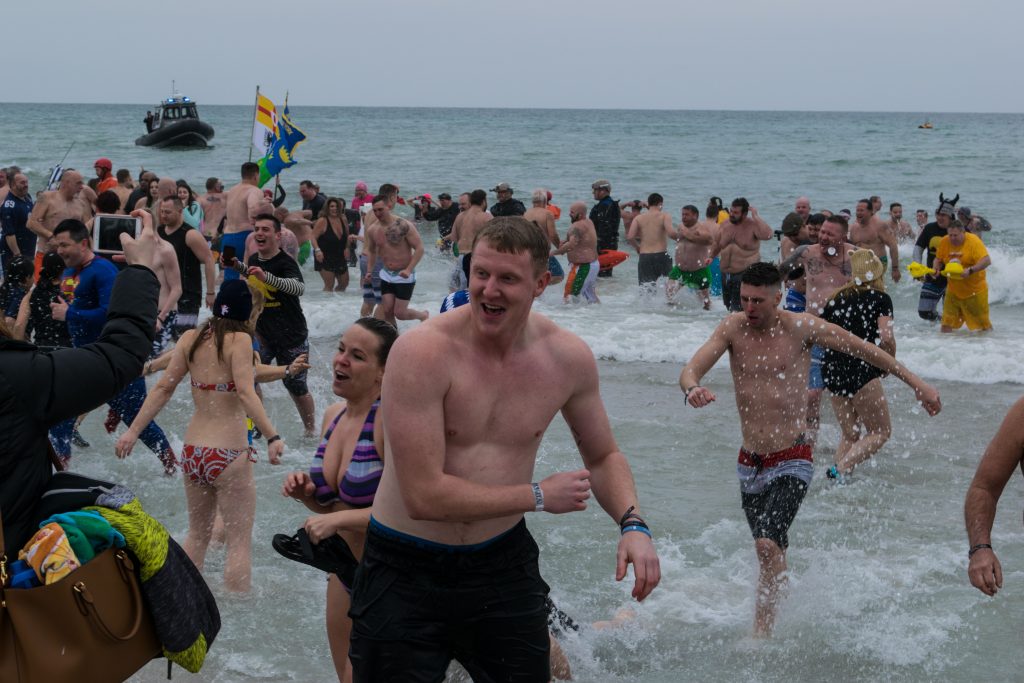 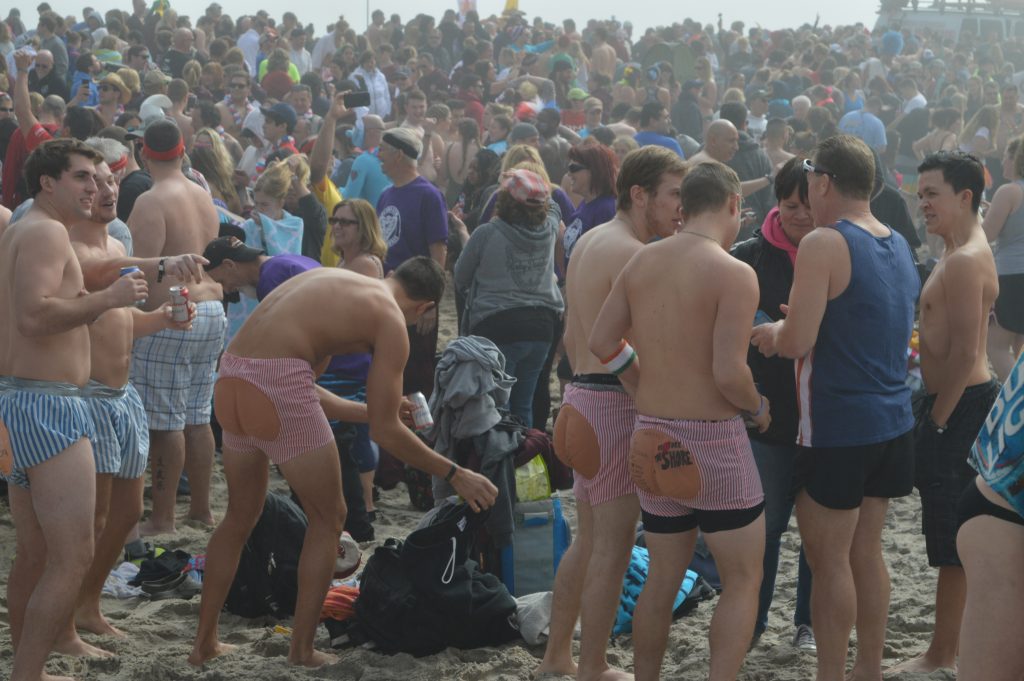 Each year, participants organize into teams, donate at registration, and go on to raise money to support their “plunge” expedition. The current team leaders are the state team for the Knights of Columbus and the “Second Avenue Freeze-Out” team, which has set its own goal of raising $75,000.

There are several registration tiers for the event, explained on its website.