A day after state officials announced a settlement under which the former Ciba-Geigy chemical plant in Toms River, a federal Superfund site, be turned into a 1,000 acre preserve and public park, the township’s mayor issued a call for three additions to the pact.

Mayor Maurice “Mo” Hill endorsed the concept of remediating the land which housed the former dye manufacturing plant and preserving it as open space, but said he would submit comments to the state asking for additional resources to be dedicated to Toms River. Notably, the suggestions include the establishment of a fund to compensate victims of the “cancer cluster” that made headlines in the 1990s after the plant shut down, and the conveyance of a portion of the site to the municipal government. 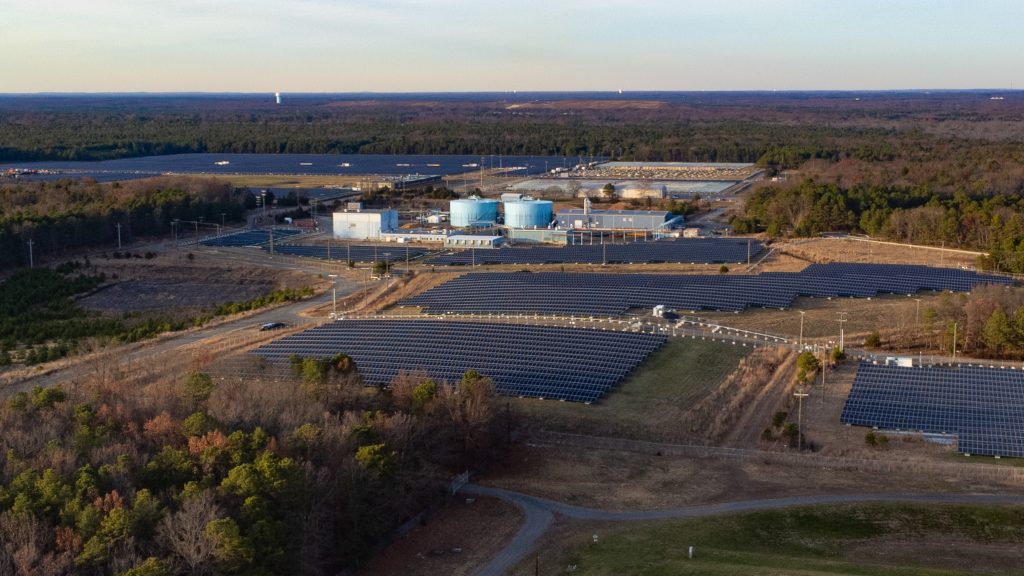 The state, as Shorebeat reported Monday, proposed a settlement that would take more than 1,000 acres of the site, preserve it, and ultimately turn the land in a public park that would include boardwalks, open space, walking paths, trails and an interpretive center. The settlement agreement would be executed between the state Department of Environmental Protection and BASF, which acquired the property through a series of mergers in 2010 – two decades after it had shut down. Though the German conglomerate never operated the facility, it inherited legal responsibility for its cleanup. 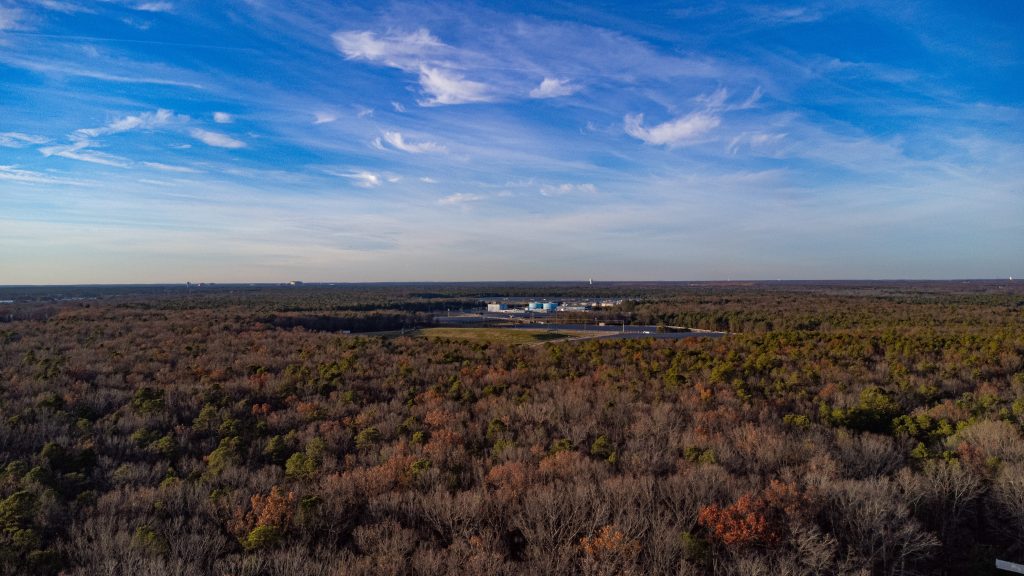 “So long as the pollution has been successfully remediated, making the site safe for public access, the proposed nature preserve, park, trails, a boardwalk, and environmental center would be would be a great enhancement for our residents and a potential boom to our tourism industry,” Hill said. “However, I have three requests of NJDEP and BASF that will be formally made during the public comment period.”

The first of the three requests centers on the proposed interpretive center, which would be include exhibits on wildlife and the environment. Hill said the center “should be required to include an exhibit that comprehensively documents the damage the pollution caused to our environment, the health of our residents, and the negative economic impact on our community.”

A “committee of academics, environmentalists and Toms River residents” should be appointed to create and maintain the exhibit, he said, which should be “generously funded” by BASF.

Hill’s second request is for the 225 acres of the site that is not going to be preserved as parkland be deeded to Toms River Township for “perpetual preservation, so long as BASF remains responsible for the cost of ongoing remediation.”

The most significant request was Hill’s third, which calls for the establishment of a fund to compensate victims of the cancer cluster, which over the years has been linked to groundwater pollution stemming from the dye-making facility.

“A fund to compensate the victims of the cancer cluster should be set up by BASF and administered by a trustee appointed by the township,” said Hill.

The statement issued by the mayor’s office did not detail the size of the prospective fund or the eligibility requirements for its recipients. 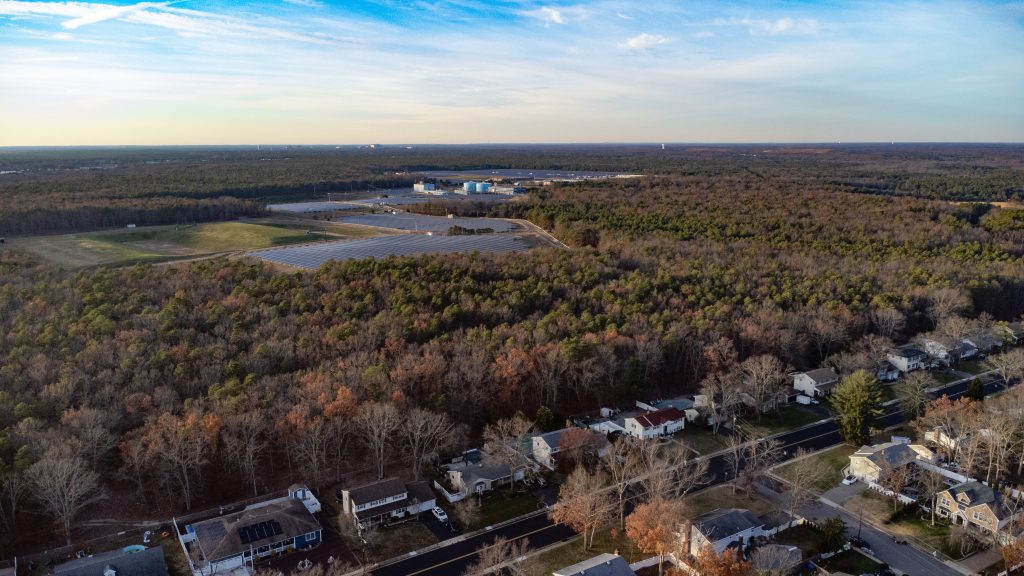 Overall, Hill indicated support for the plan, which would represent one of the largest environmental settlement agreements in New Jersey history.

“Preserving 1,000 [acres] of open space is great news for the residents Toms River, who are all concerned by the impact of overdevelopment on the quality of life in our community,” he said.