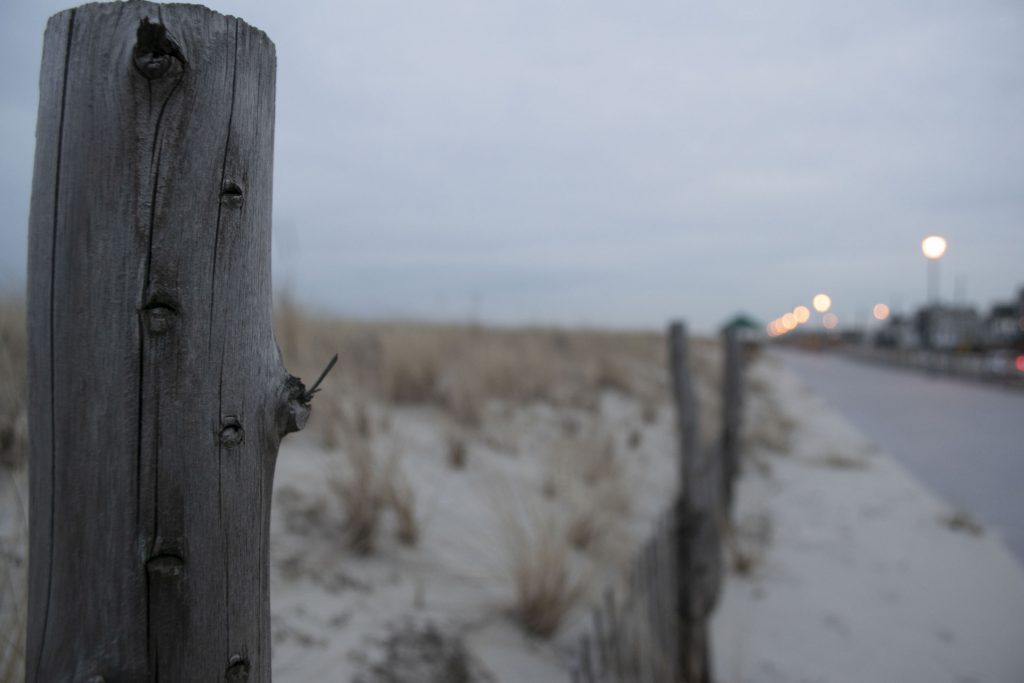 The Seaside Park borough council last week passed a measure appropriating funds – half of which will be reimbursed by the county – that represents the local share of periodic beach renourishment by the U.S. Army Corps of Engineers, however the governing body balked at a long-term agreement that would obligate such expenditures in the future.

Members of the borough council wondered, frankly, if the town even needed the beaches to be replenished.

“We’ve had discussions about to do if the beaches don’t actually need to be replenished,” said Mayor John Peterson. “We basically said, ‘why do we need this sand? We were blessed with groups of individuals who donated 50 years of their time building our dunes, which survived Sandy.’ We made the point, and other towns did too, that we don’t need sand – especially if we’re expected to pay such a large amount of money.”


After Sandy struck in 2012, the replenishment project between Point Pleasant Beach and South Seaside Park was fast-tracked following years of legal wrangling from oceanfront property owners and some municipalities. Each island town was presented with a long-term agreement that promised periodic renourishment projects approximately every seven years or after major storm events in exchange for an agreement to pay a “local share” of the cost. Many towns signed the agreements, but some, including Seaside Park did not. The “local share” of the initial project was covered then by post-Sandy recovery funds, making the current project the first time municipal governments are being presented with bills for the impending work, which is expected to begin in 2023 and take a year. 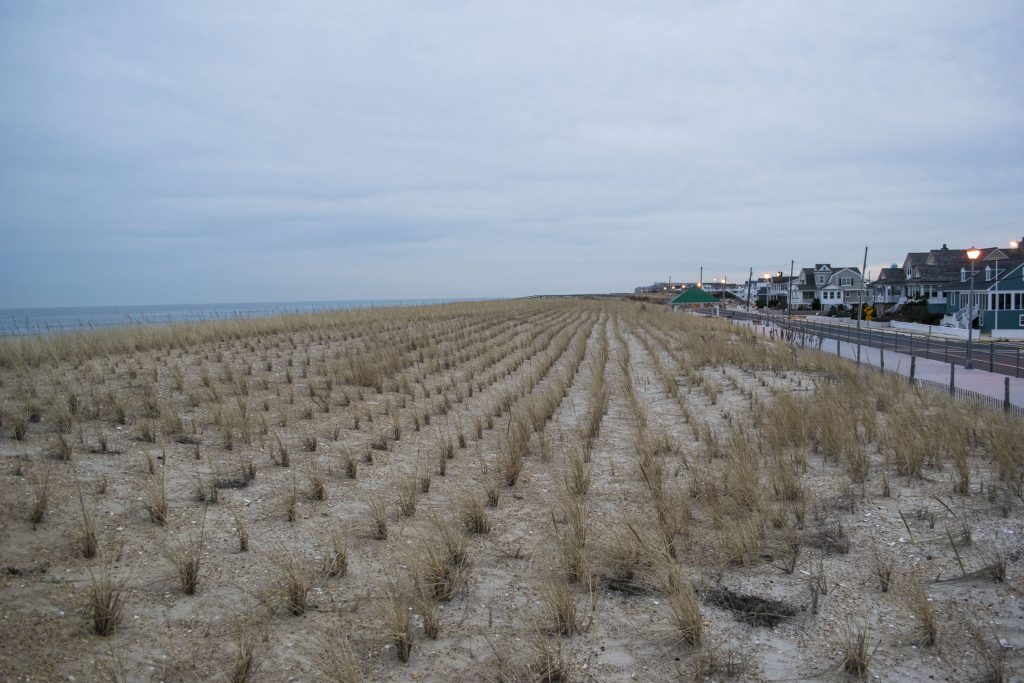 Local officials have appealed to Gov. Phil Murphy, so far to no avail, to tap a small portion of the billions of dollars in unused infrastructure and pandemic-era funding to cover the local share, arguing the beaches are a state resource used by millions of non-residents on an annual basis. While mayors are still pushing Trenton for funding, the Ocean County Commissioners have agreed to pay half of the local share, as they previously did with a similar project on Long Beach Island.

In Seaside Park, the council authorized the appropriation of $382,062, representing the entire local share. But the resolution prepared by the borough attorney did not obligate the municipality – and thus its taxpayers – to the long-term agreement. Instead, the resolution stated that the borough “has engaged in past and ongoing negotiations, as to potential modifications, deletions and additions, to the draft/prototype of the State Aid Agreement, prepared by the [DEP], which negotiation process is ongoing.”

Borough officials and professionals, the resolution said, have identified a “list of ongoing unanswered questions and issues, with respect to the proposed renourishment project.” The questions include whether Seaside Park is in need of replenishment, or will be in the future; whether the “local share” is fair and appropriate in terms of the amount (the borough has been unsuccessful in obtaining the formula used to produce the local share); the extent to which taxpayers could fund replenishment in privately-owned beach areas; whether the grain quality of the incoming sand matches the borough’s existing grain quality; and the extent to which Seaside Park officials would have input into the potential disturbance of dunes of entrance points.

“A number of people have asked the same question: do we really need any more sand in Seaside Park?” said Peterson. “And we all raised the point as to how they came up with the formula.”

The council voted 6-1 to approve the funding for just the upcoming project. Councilman Frank “Fritz” McHugh cast the dissenting vote.