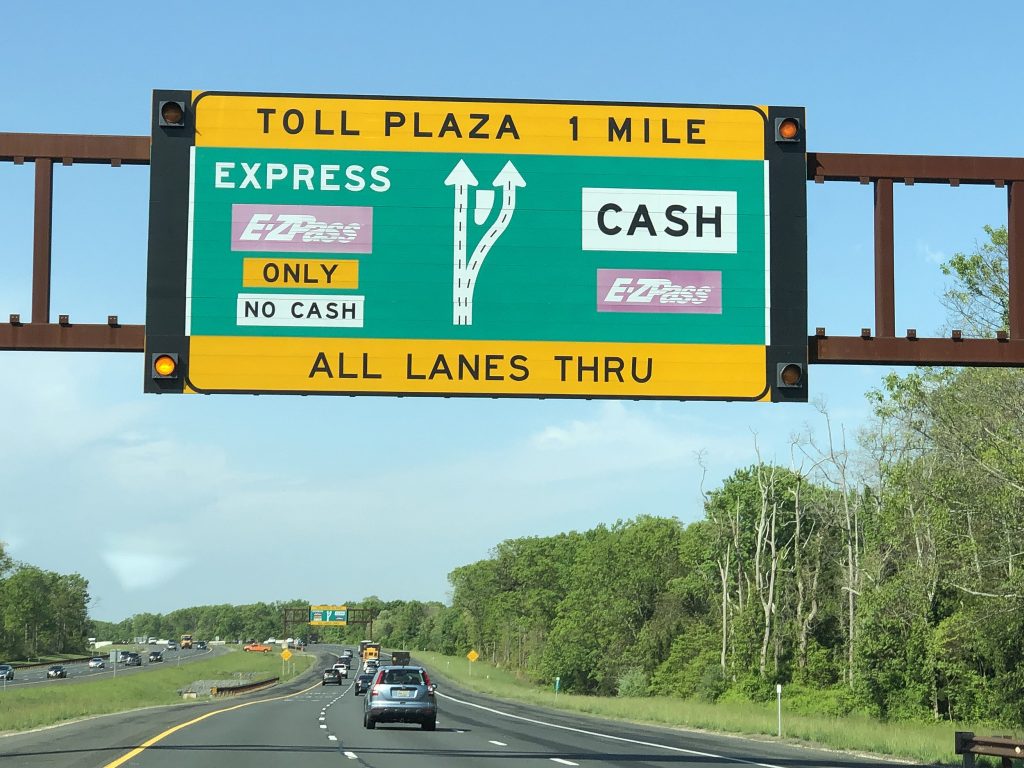 Calling an expected toll increase “onerous” and disproportionately aimed at Ocean County residents, officials have decried an increase in Garden State Parkway tolls that would see the price to pass through the Toms River toll plaza rise past $1 for the first time.

Trenton, late last month, announced a toll hike for a third year in a row would be effective Jan. 1. This year’s increase of 3 percent is the same amount by which tolls rose last year, following a staggering 27 percent increase two years ago. The Toms River toll plaza, the busiest in Ocean County, would see one-way tolls rise from 97 cents to $1.01 for EZPass holder, while motorists paying cash would see a jump from $1 to $1.05.

Tolls will also increase on the New Jersey Turnpike, with the average motorist expected to pay $5.79 during peak hours and $4.35 during non-peak hours.


Ocean County officials have long argued that toll increases on the Garden State Parkway disproportionately affects residents, who often have no alternative to commute to work. Further, they have argued that the state’s refusal to widen and modernize Route 9 forces more residents to use the Parkway for local travel in order to avoid traffic jams and areas with high accident rates.

“It is the most ridiculous thing I’ve ever heard,” said Ocean County Commissioner Joseph Vicari, to raise tolls now. “Working people are already dealing with the price of gasoline and are having difficulty with inflation. It’s almost as if it’s getting too expensive just to get to work.”

Following the signing of a law by former Gov. Chris Christie in 2016, New Jersey’s fuel tax also rose significantly, making the Garden State’s fuel tax the fourth-highest in the nation after California, Pennsylvania and Illinois, respectively. Under a deal struck between the former Republican governor and Democratic legislature, the fuel tax rose by more than 22 cents, with the law allowing for automatic increases in future years.

“The lack of a public transportation network similar to the ones that blanket the northern counties also forces our commuters to rely on their vehicles,” Vicari wrote. “On top of this, residents continue to struggle with the economic downturn caused by the Covid-19 pandemic.”

State officials have defended the latest round of toll increases, with Turnpike Authority spokesman Thomas Feeney telling the Bergen Record that the state budget must appropriate “enough funding for operating expenses budgeted at approximately $714 million to operate and maintain the Turnpike and Parkway during a time inflation levels not seen in 40 years, and growth.”

Feeney also told the newspaper that the increase is about half the rate of inflation, however the state’s indexing system that allows for automatic increases caps hikes at 3 percent regardless of the inflation rate.