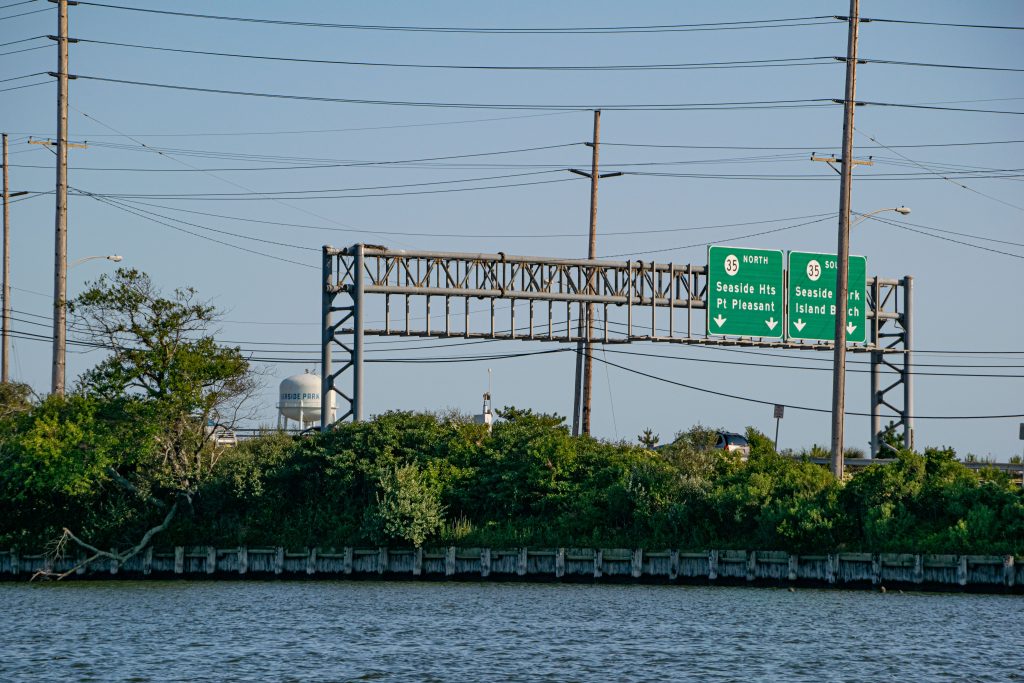 Candidates for office in barrier island communities largely ran unopposed this election cycle, and thus will be returning to their respective governing bodies for fresh terms in office.

Incumbent council members Vito Ferrone and Richard Tompkins were re-elected with 353 and 377 votes each, respectively. They were not opposed; there were 12 write-in votes.


The ticket promoted itself as being part of Mayor Anthony Vaz’s team, citing the mayor’s successful redevelopment program and the tackling of long-standing quality-of-life issues.

The board will also add a new member to fill the remainder of an unexpired term. That seat will be filled by Anthony Storino, who ran unopposed and received 326 votes.

Likewise, two incumbents will maintain their seats at the dais in Lavallette after running unopposed for new terms. Council members Robert Lamb and Michael Stogdill garnered 739 and 783 votes, respectively. There were 30 write-in votes recorded.

Lamb and Stogdill are both Republicans.

The sole Lavallette school board candidate, Jarrod C. Grasso, received 611 votes and will serve a full term on the board.

In Seaside Park, one new face will be joining the council. Gina Condos, a Republican, won a seat with 569 votes. Incumbent council member Ray Amabile won re-election with 538 votes. Both Condos and Amabile are Republicans who ran unopposed; there were also 11 write-in votes recorded.

The Seaside Park school district – which is a non-operating district – had two seats up for grabs. They will be filled by Gary Yedman and Jasmin D. Grasso, who received 468 votes and 437 votes, respectively. Both ran unopposed.

A contested seat – representing Seaside Park on the Central Regional Board of Education – was won by former mayor Robert W. Matthies, whose 348 votes pushed him ahead of opponent Rita M. Kelly, who garnered 253 votes.