Seaside Heights will move forward with a project to replace two chunks of boardwalk in the coming weeks, following a delay caused by high lumber prices.

The borough council first sought bids for the wood in early September, but ended up rejecting the responses after all came back over-budget. The high cost was due to inflation that has hit the lumber market, affecting everything from DIY home projects to public infrastructure repairs. In the last few weeks, however, lumber prices have begun to drop as interest rates rose and the real estate market contracted, causing people to abandon home construction projects. The lumber will be provided by A-Tech Concrete, of Edison, Middlesex County. 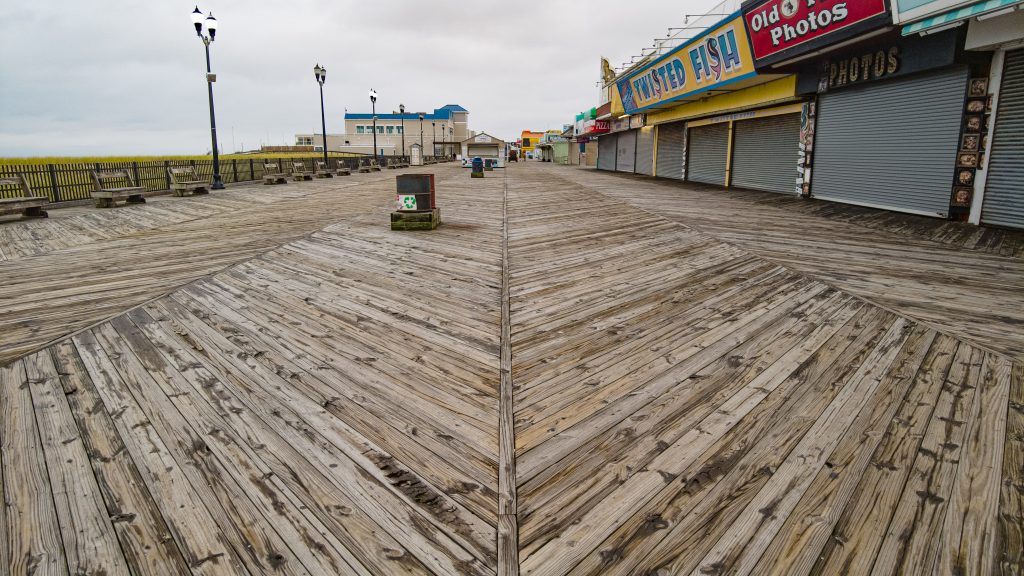 Seaside Heights has set aside $900,000 for the boardwalk replacement project. The scope of the project, after the bid specifications for lumber were tweaked, remains largely the same. The most pressing need for replacement, and the first portion to be tackled, will be the Grant Avenue area of the boardwalk. This will include a replacement of the vehicle access ramp, which carries borough, emergency vehicles and special event traffic on a regular basis all year long, and the surrounding wood.

Some officials have theorized that when the borough’s entire boardwalk was replaced following Superstorm Sandy, the screws used to secure the boards were not of the highest quality stainless steel, causing some deterioration.

A southern portion of the project will rebuild the boardwalk between Dupont Avenue (just south of The Beachcomber) to a location between Lincoln and Franklin avenues – one to two blocks north. Franklin Avenue represents another busy portion of the boardwalk, being the location of one of the borough’s performance stages. The final distance of the southern replacement portion will depend on the scope of work to be determined once pre-construction meetings are held and the work gets underway.

Boardwalk maintenance is a particularly time-consuming and often expensive job for the borough.

“Back in the old days, we had a crew of guys in Public Works where that’s all they did, and they tried to knock out a whole block each year – every year,” Vaz said. “We had constant maintenance.” 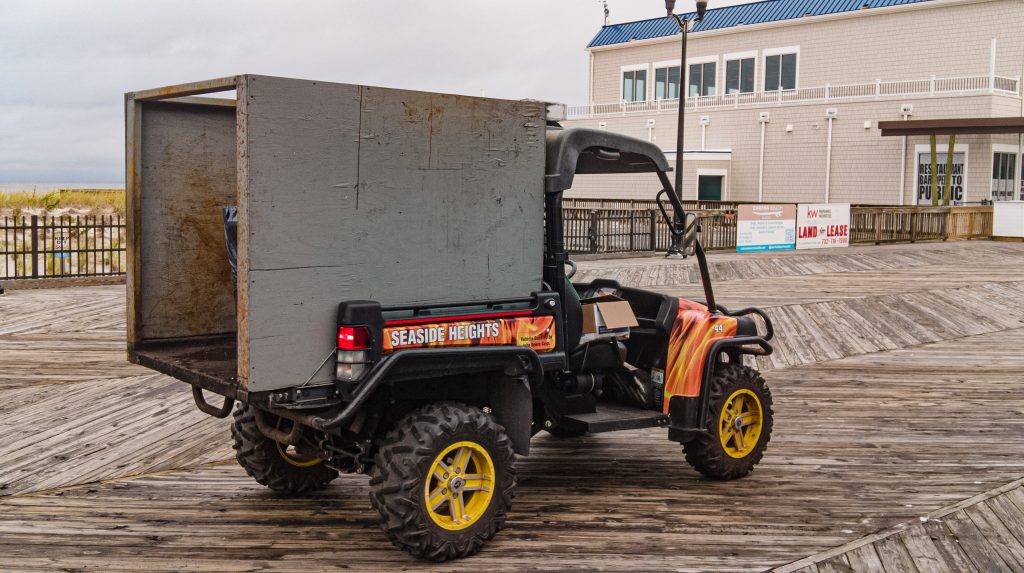 It is likely the borough will adopt its 2023 capital budget in time for another boardwalk replacement project sometime in the spring. The replacement of the entirety of the boardwalk following the 2012 storm has caused some concern among officials.

“The fact that this was all done at one time means it’s all going to wear at one time,” said Vaz. “We’re going to try to do another boardwalk project in the spring as part of the 2023 budget. We’d like to get it done in the spring in time for the season.”

The project had been expected to get underway on or about Oct. 17. Accounting for a two week delay, work would begin around Oct. 31. It is expected to take about 60 days to complete both sections.

At Grant Avenue, the boardwalk east of the vehicle ramp will be reconstructed in two phases so that pedestrian access is available at all times north-south through the Casino Pier. In the southern portion, pedestrian access north-south will be maintained during the project with potential intermittent disruptions. Emergency vehicle access will be at a backup entry point at Franklin Avenue.