Seaside Heights officials this week appointed a redeveloper to build a combination of mixed use properties on the Boulevard and single-family homes on side streets which were once part of the Merge nightclub site, as well as some surrounding parcels of land.

The borough council selected the new owner of the property, Mordechai Finkelstein, operating under the corporate name Seaside MYF LLC, to redevelop it according to specifications already adopted by the borough. Unlike the former “steel structure” property located a block to the north, the borough has never had an ownership interest in the former Merge site and two other adjacent parcels. After being sold to local businessman Robert Bennett by nightclub owner John Saady, it was re-sold to Finkelstein in November 2021. Finkelstein’s company met the criteria necessary under state redevelopment laws as well as borough ordinances for the right to redevelop the property and will do so as called-for by the borough’s adopted redevelopment plan. 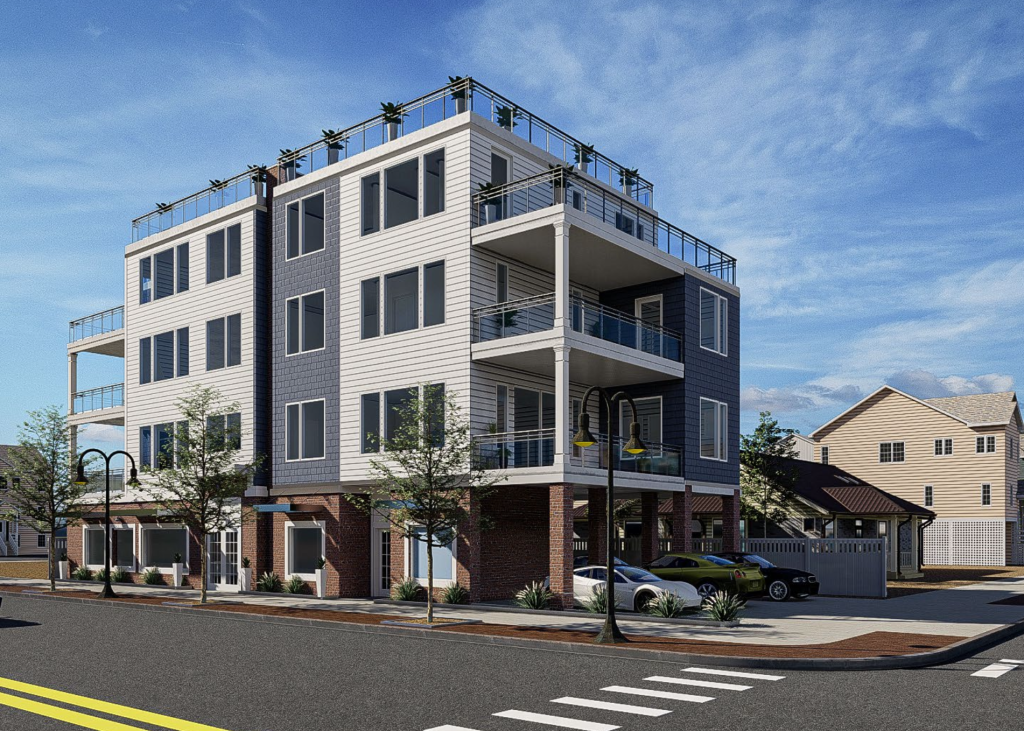 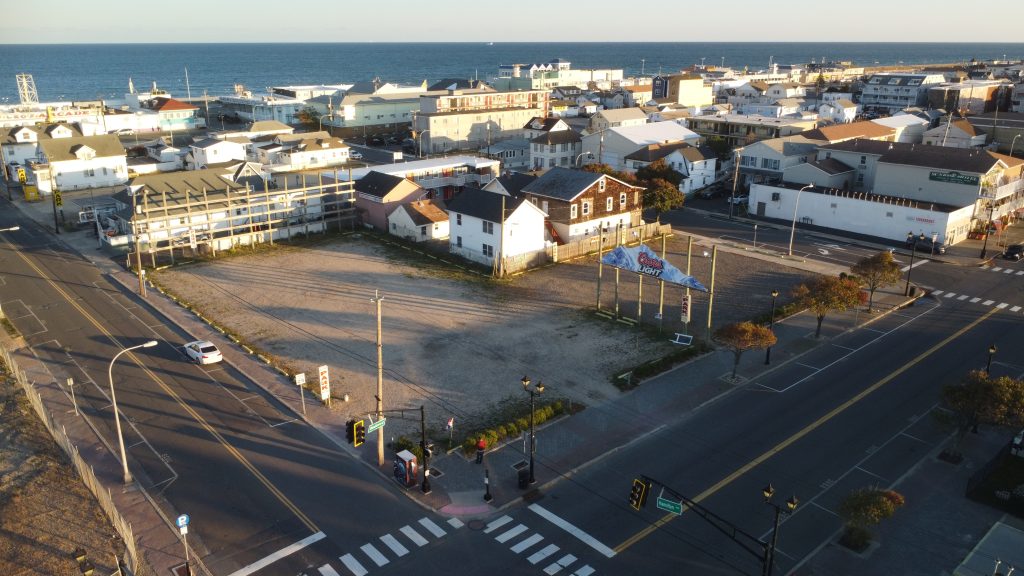 Under the plan, the empty Boulevard lot on which Merge was once located will be developed with two mixed-use buildings, featuring commercial uses on the first floor and residential uses on the upper three floors. The buildings will also feature rooftop access and amenities. The outlying lots located on Franklin and Hamilton avenues will be subdivided into 20-by-100 foot residential parcels and sold to the public. The residential lots can only be developed after the mixed-use properties on the Boulevard are completed. 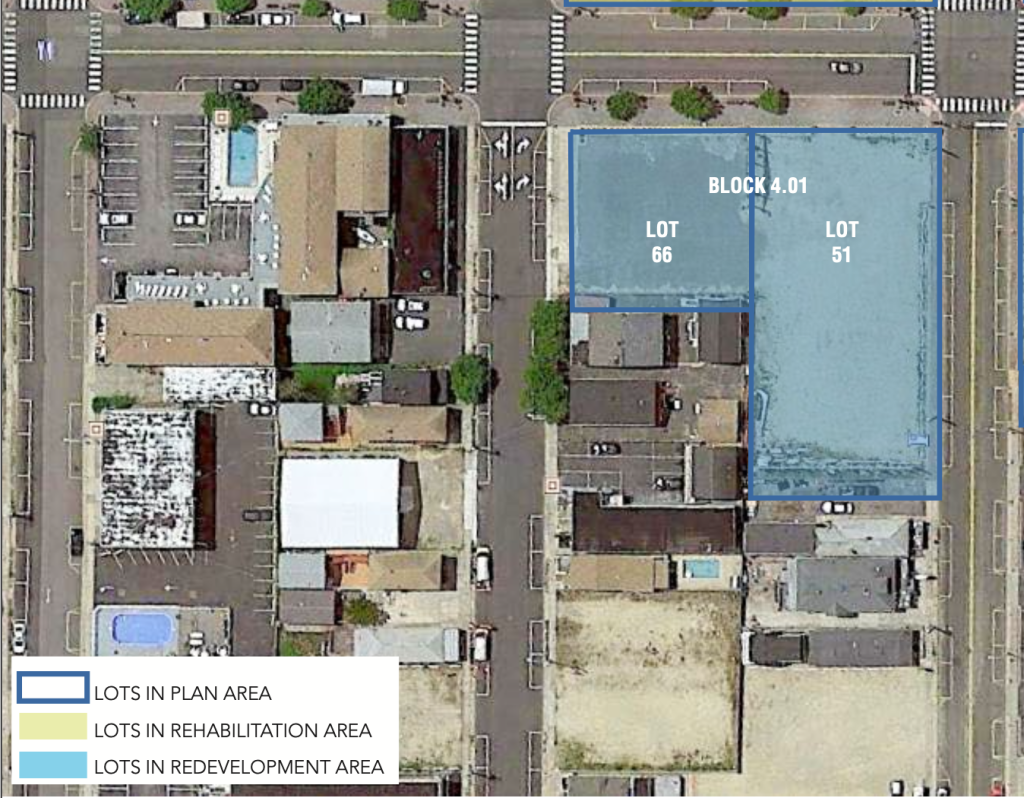 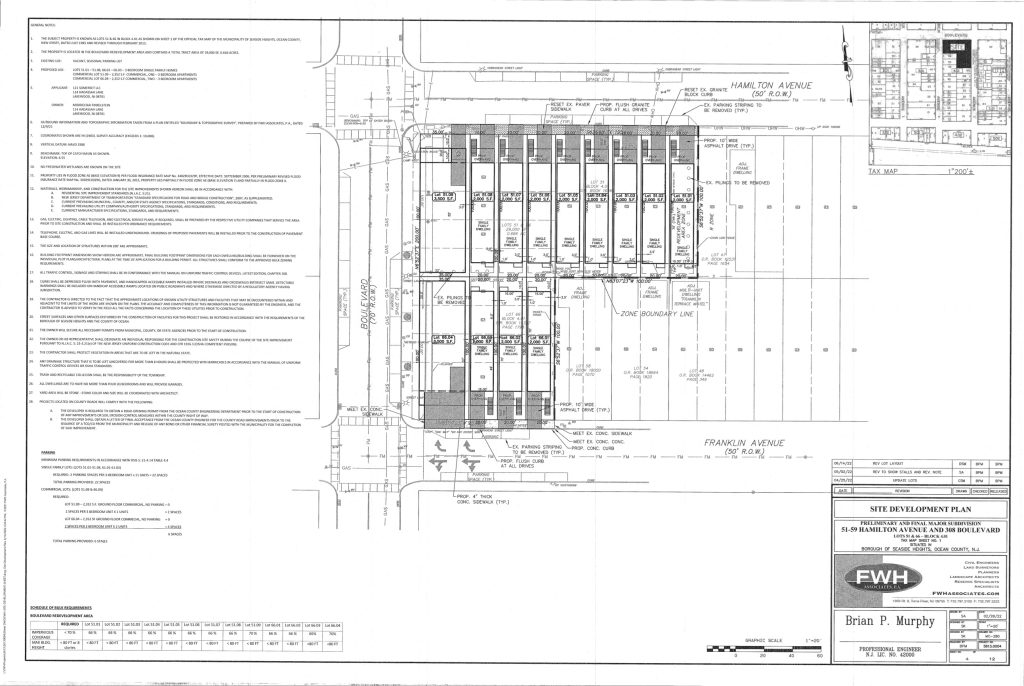 The redevelopment plan precludes the presence of nightclubs, bars, fortune tellers, tattoo parlors, stores that sell drug paraphernalia, sexually-oriented businesses and kiosk-based businesses in the commercial portions of the two buildings that will face the Boulevard. 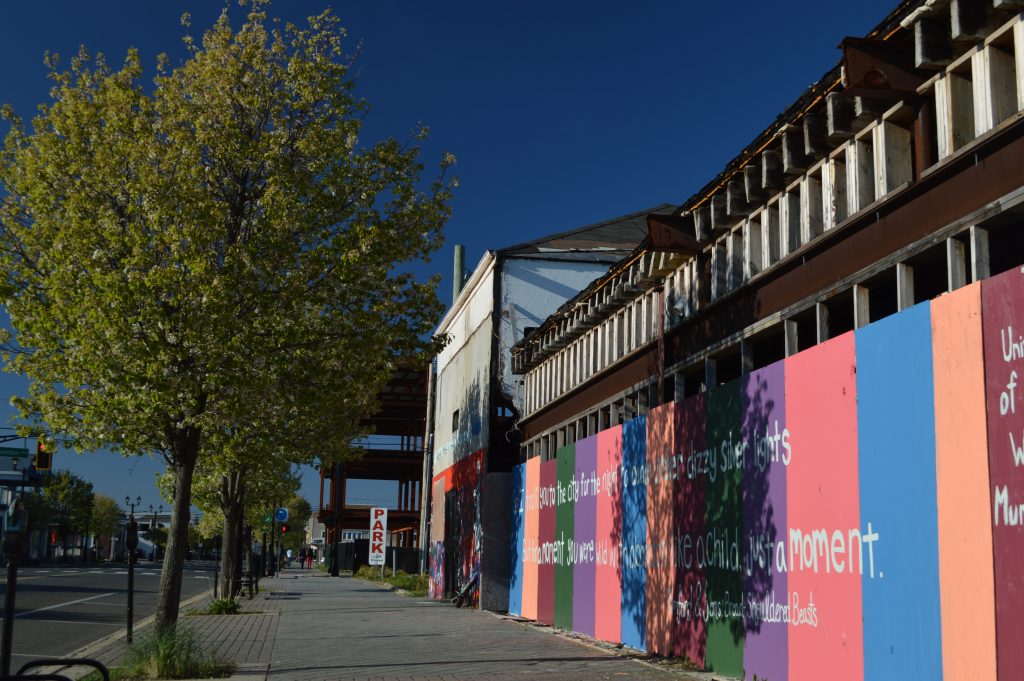 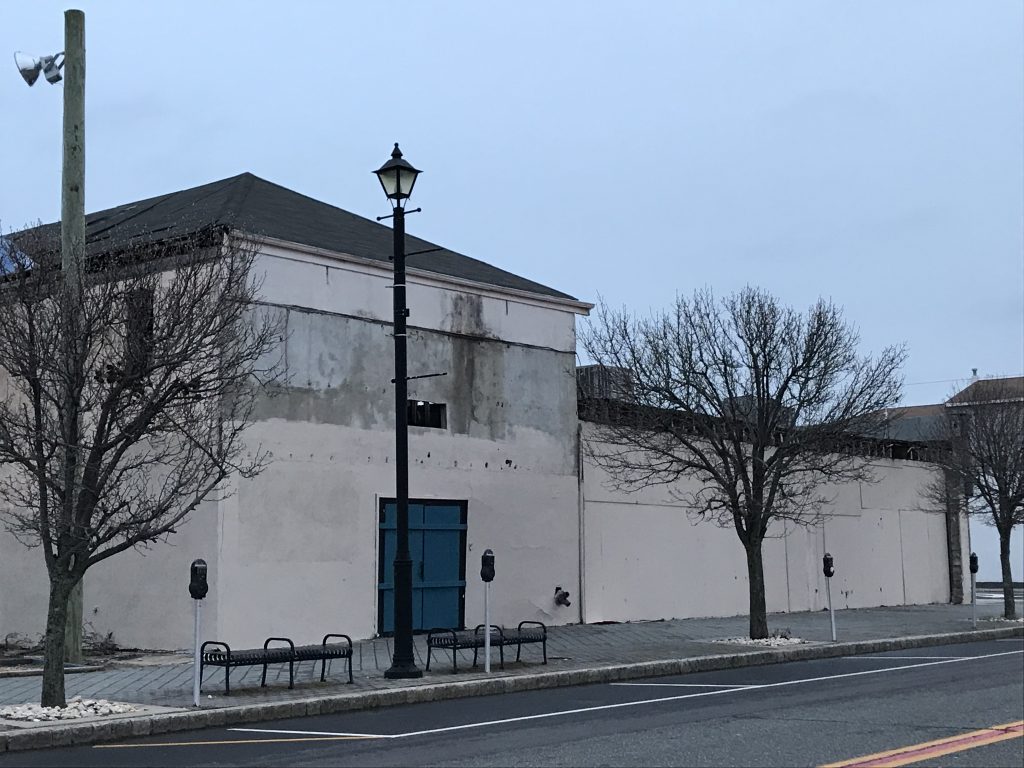 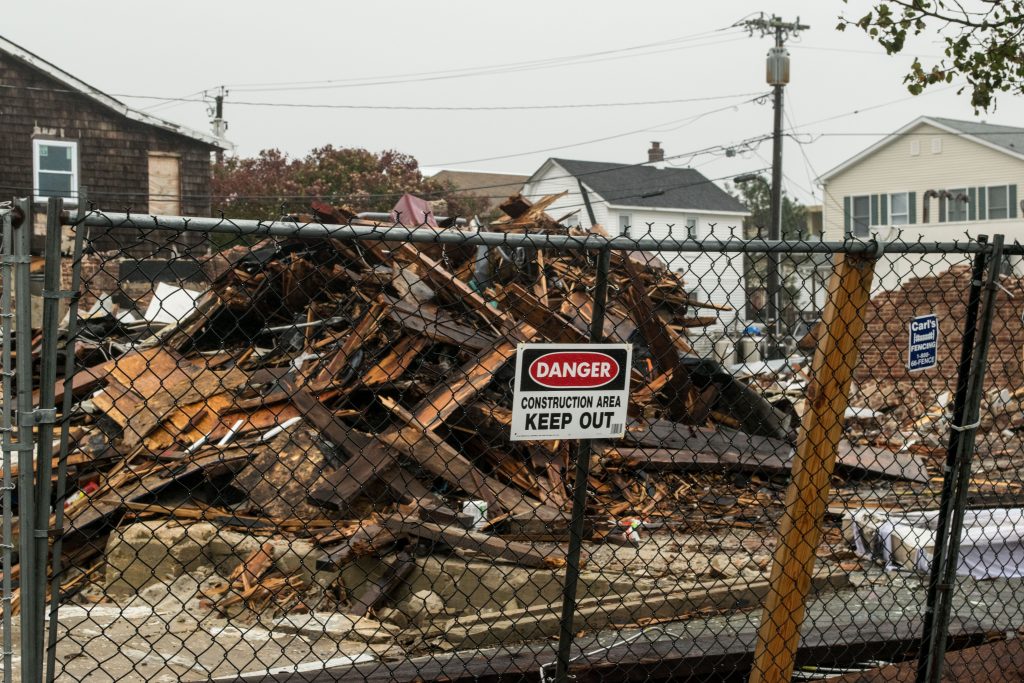 Borough Administrator Christopher Vaz said the property owner has already committed to the redevelopment effort, and will need to formally present a site plan to the borough’s planning board before construction can begin.