The Sunday sunset on this long weekend was one for the books, as captured above by our cameras during an outing on the bay and Metedeconk River last night. We combined some drone-boat action to see things from every angle – the video appears above and photos appear below. Then, a roundup of the weather forecast. 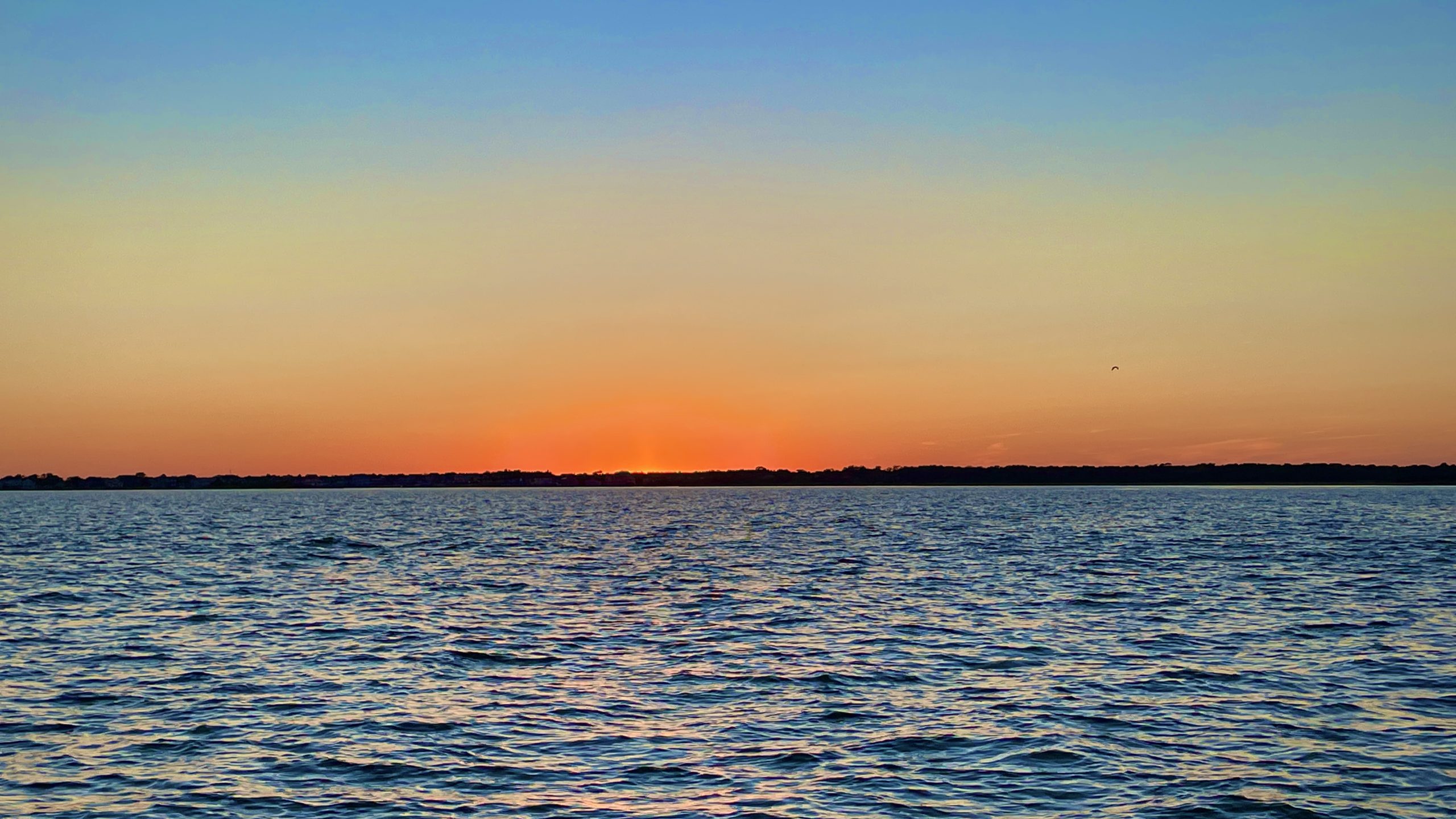 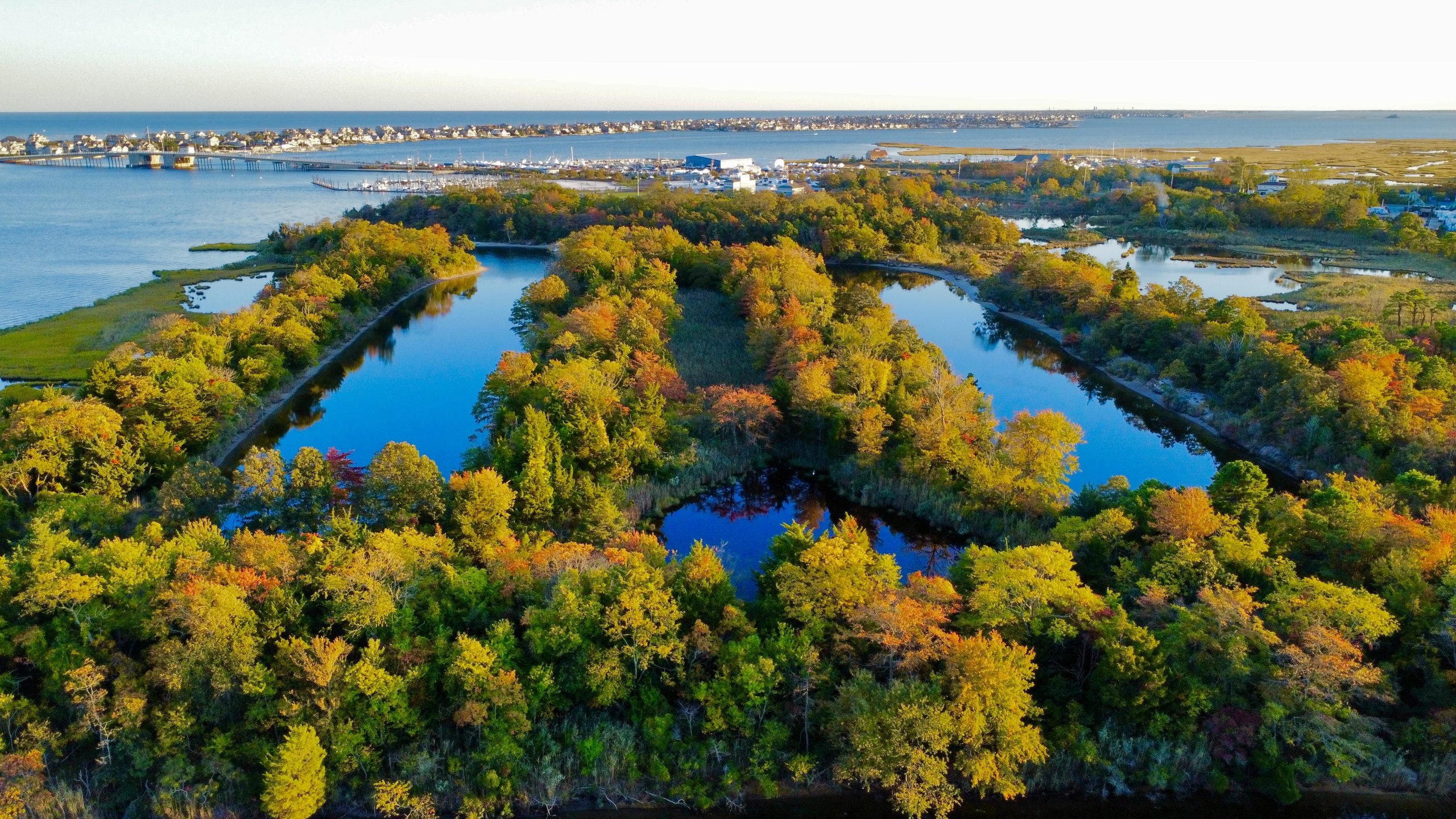 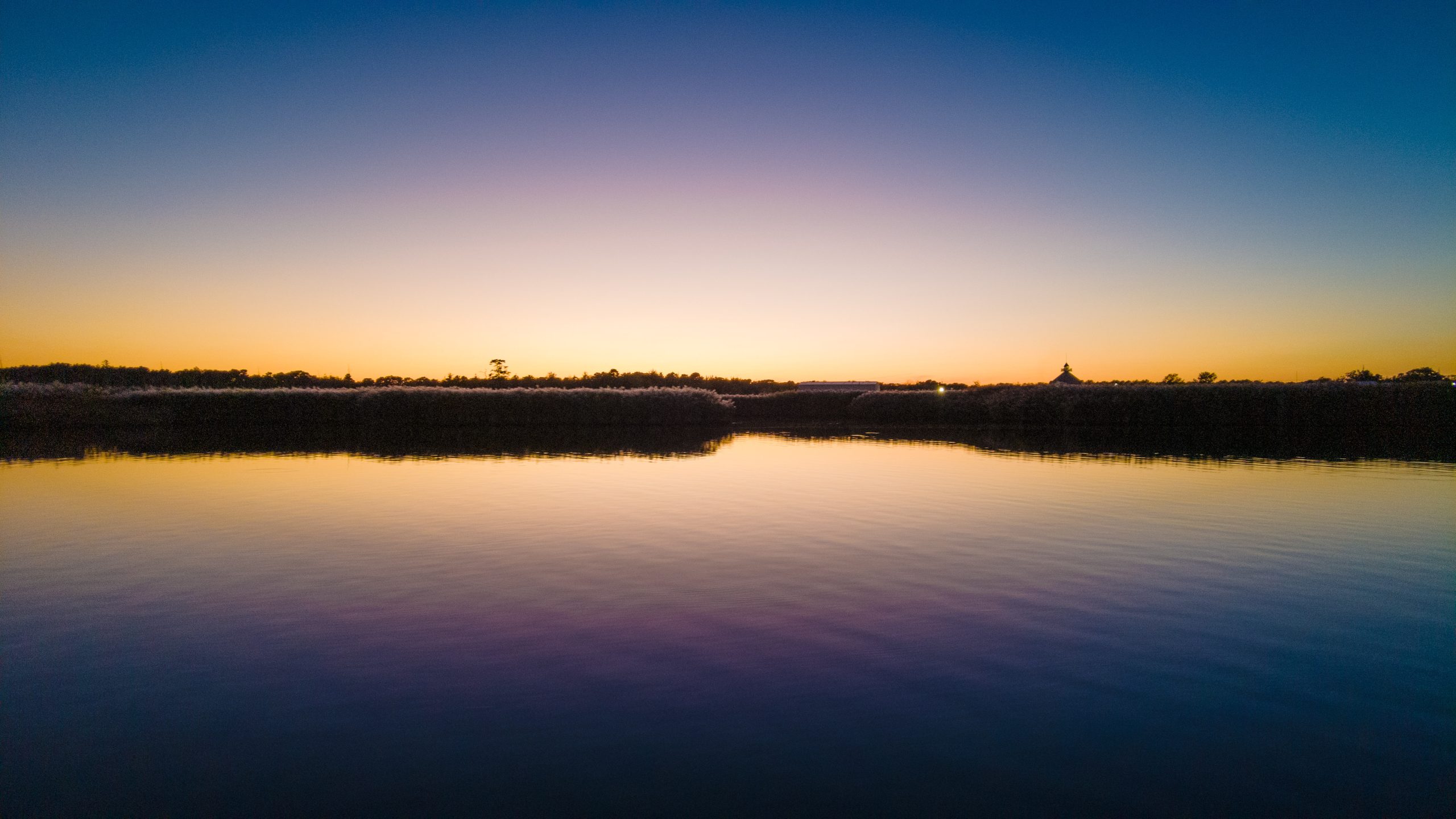 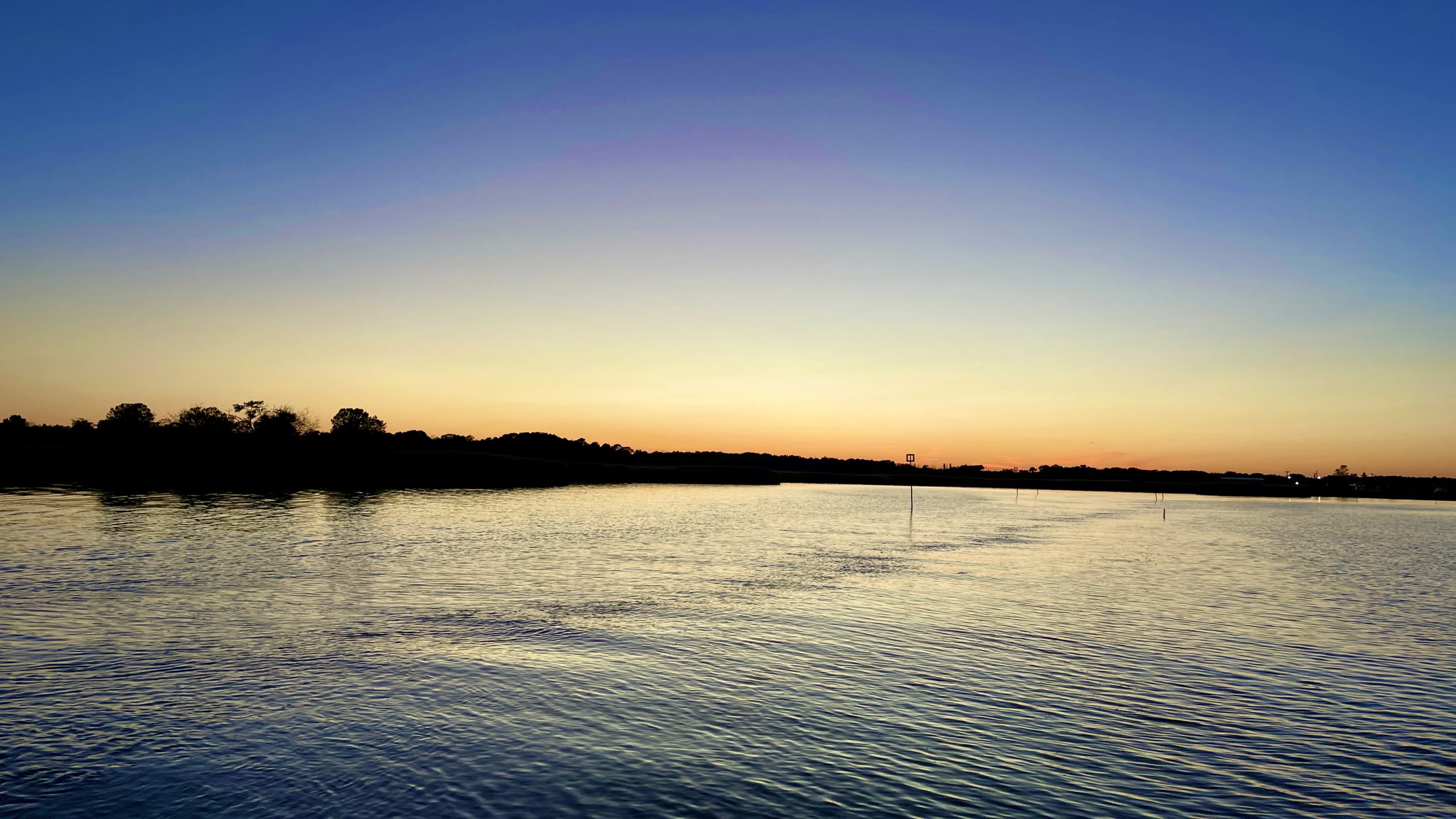 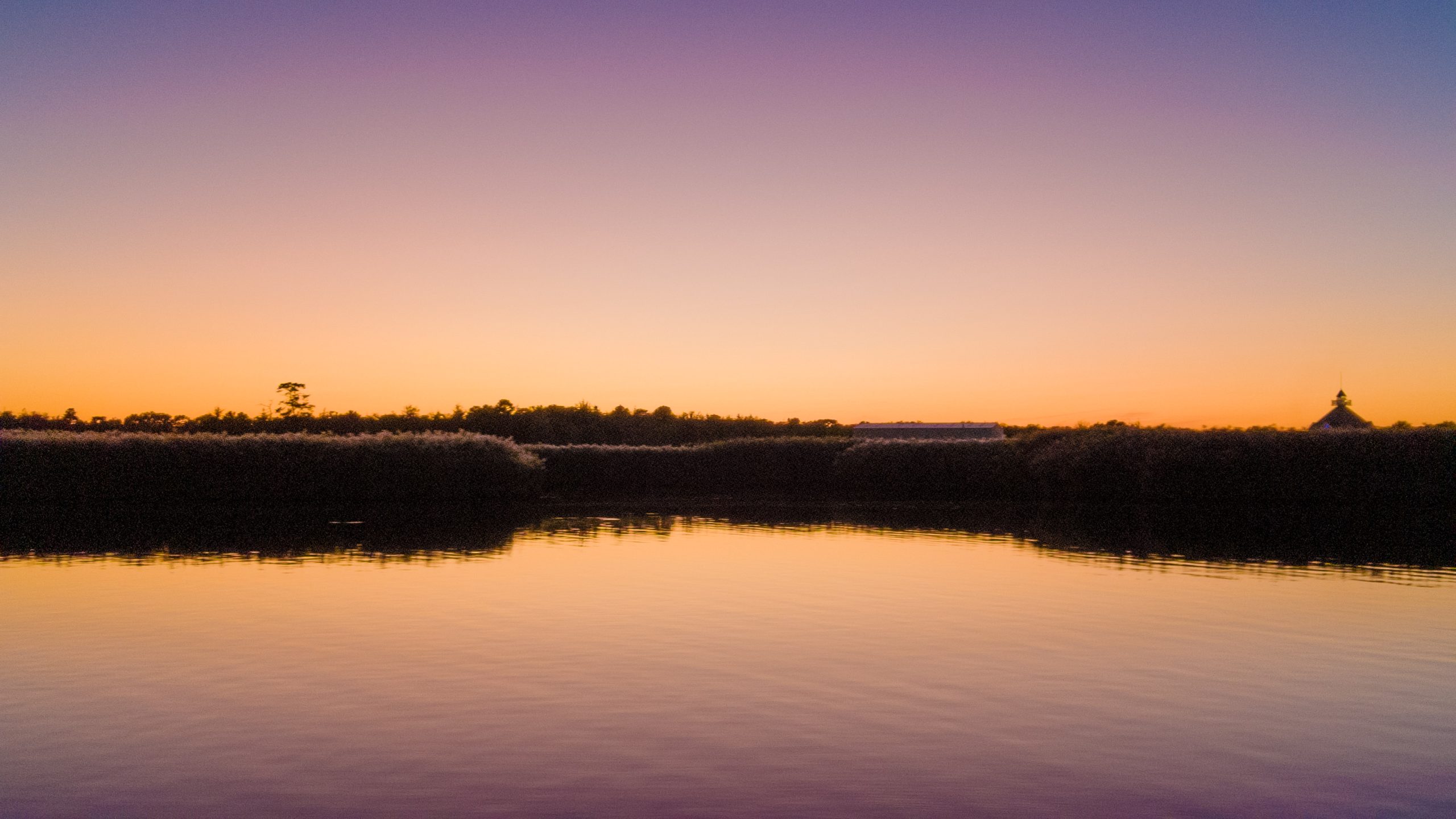 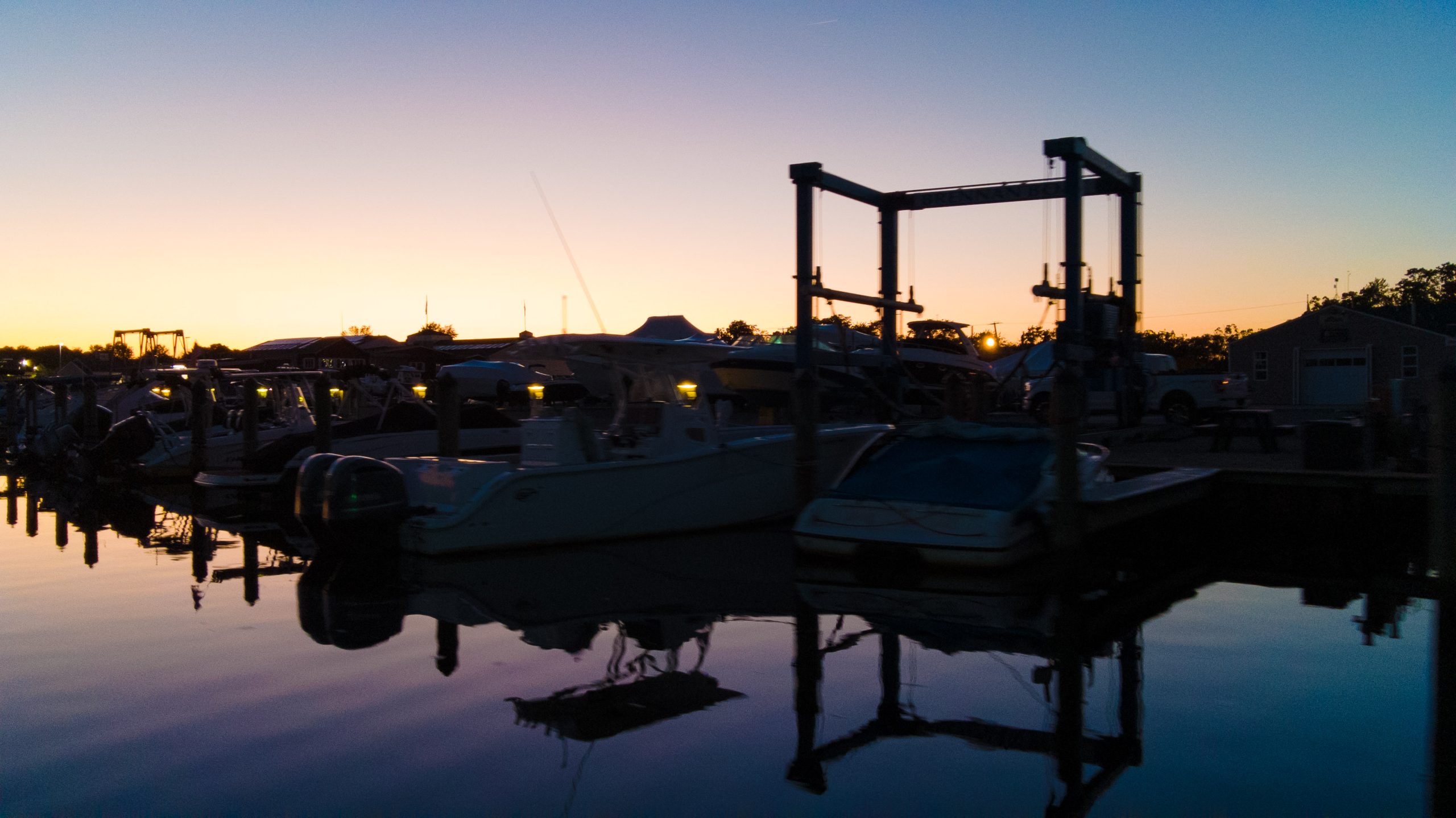 The weather heading into the new week looked spectacular, albeit chilly at night, according to the National Weather Service. Monday, Tuesday and Wednesday would have nearly identical forecasts – sunny skies, 65-67 degree highs and light winds of 5-10 m.p.h. Overnight lows would hover around 50-51 degrees.


Showers were due to arrive Thursday.