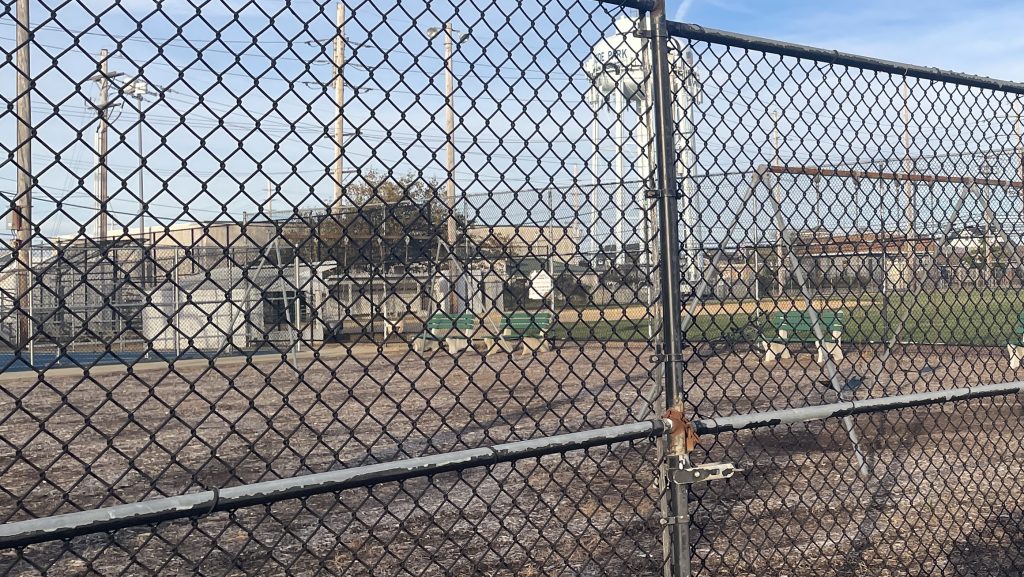 A Seaside Park resident family that wishes to remain anonymous has committed to funding more than $174,000 for the construction of a new playground on 14th Avenue.

The recreation area, which spans 13th and 14th avenues and also includes tennis courts and the borough’s baseball diamond, featured an aging playground in the middle portion of the block. The benefactor requested they remain anonymous, but that the playground equipment be oriented toward children in the 6-12 year-old age group. The donation comes at a time when the borough has been looking to improve the recreation area.

“We’ve talked about upgrades to the overall facility and budgeted it,” said Mayor John Peterson, suggesting council members and officials incorporate the new playground into a larger plan to reinvigorate the baseball field as well. The tennis courts have already been updated. 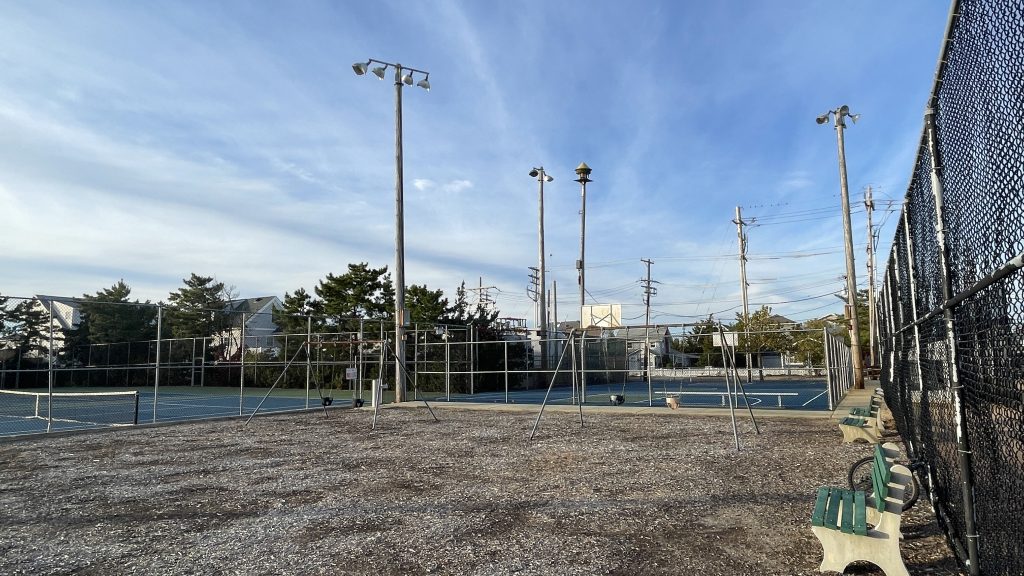 “At the end, we will just have the baseball field to worry about,” said Councilman Frank “Fritz” McHugh. “The money we set aside was for the [playground] area as well, so this is really a tremendous benefit to the town.”

The baseball field is prone to flooding, which could add extra costs to rebuilding it so it is more usable. Meanwhile, the borough has reached out to a playground design firm that previously built the park at O Street, which was donated by a memorial foundation, to determine pricing.

The cost of building a new playground at 14th Avenue is calculated to be $174,350. The borough plans to accept the donation through a nonprofit organization incorporated by the borough.