Another lot is being cleared on Route 35. Hardly an unusual site as of late, amidst a building boom that has seen countless older homes and businesses demolished in favor of newer – and often larger – construction.

But this building, which will be replaced by four large single-family homes on subdivided lots, was the second-to-last volunteer EMS squad on the island. The demise of Dover-Brick Beach EMS, a volunteer squad that was based in Normandy Beach and drew its personnel from the Brick Township and North Beach-Toms River portions of the island, served its nearby territory and provided mutual aid to other jurisdictions. But like what resulted after the Ortley Beach First Aid Squad shut down in 2012, the slack will be picked up by an increasingly-taxed group of other volunteers as well as professional, paid EMTs. 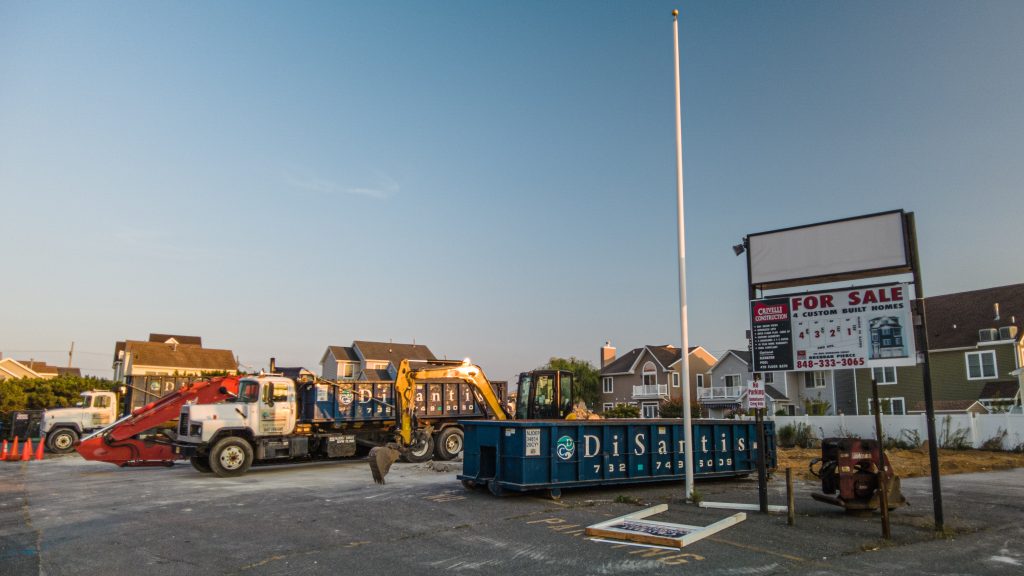 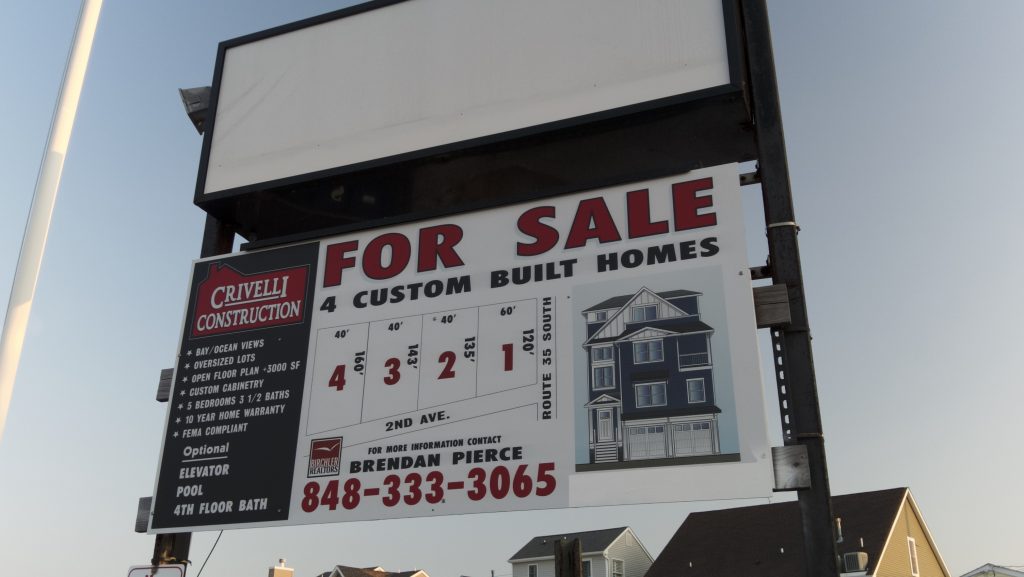 While a source of pride for the community, the fact that the Lavallette First Aid Squad hosts the last volunteer company on the island is, likewise, a source of concern. The number of calls are increasing just as the number of members are dwindling – and after the summer season ends, some of those members head to their primary homes in North Jersey or down to Florida.

“The biggest challenge is finding volunteers,” said Lt. David Finter, who also serves as an elected council member in Lavallette. “It’s not like the old days where everyone wanted to get involved. This have changed, in some ways, but we still need help.”

Finter said the Lavallette squad has responded to about 400 calls so far in 2022, an increasing volume that doesn’t seem to be letting up any time soon.

“With Tri-Boro [EMS], they handle Seaside Heights, Seaside Park and Berkeley Township, and they may only have one rig,” said Finter. “When they’re out on the call, we get the mutual aid call. It can be 12 midnight or 2 o’clock in the morning.”

Tri-Boro is a paid squad, having converted from a company that was once all-volunteer. Brick has completely rolled its EMS services into a paid squad under the auspices under the police department, and Toms River Police EMS also employs a professional squad, with some volunteers still operating on the mainland.

The reality, officials say, is that Lavallette may one day have to begin hiring professional EMTs as well, bringing an extra financial responsibility to the borough, but arguably more importantly for those in town, ending what has been a nonstop volunteer service since it was founded in 1948. 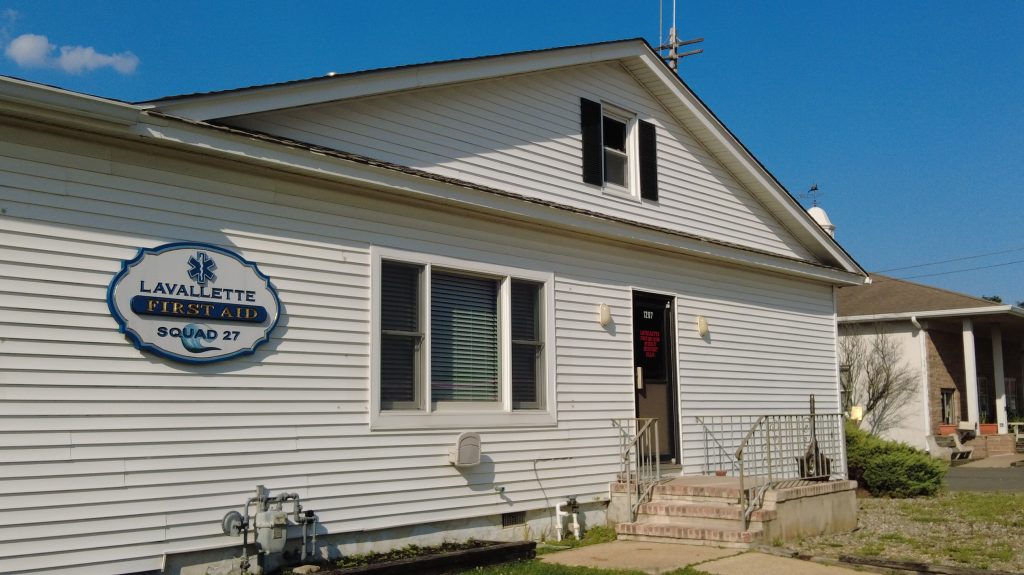 Finter said those who wish to volunteer must train for 235 hours and pass a national exam. The training is paid for by the state.

“If you pass the national test, and you later decide to move to another state, you don’t have to pass it again,” said Finter.

It’s a significant commitment, but it is also one of the most profound ways to serve one’s town, he said.

“You have more calls to do, but when you go on the calls and help somebody out, it feels good,” said Finter. “You see someone survive something scary, and you know you helped, and you also know you helped out your community.”

Adding volunteers would alleviate the on-call schedules of those currently working, he added. At one time, Finter said he volunteered a few days a week, but is now ready to respond essentially seven days per week. There have been times he’s had to exit a meeting of the borough council to respond to a call.

“If we can get more volunteers, I can turn my pager off every once in a while and get some sleep,” he said with a chuckle, though the overall message remains a serious one.