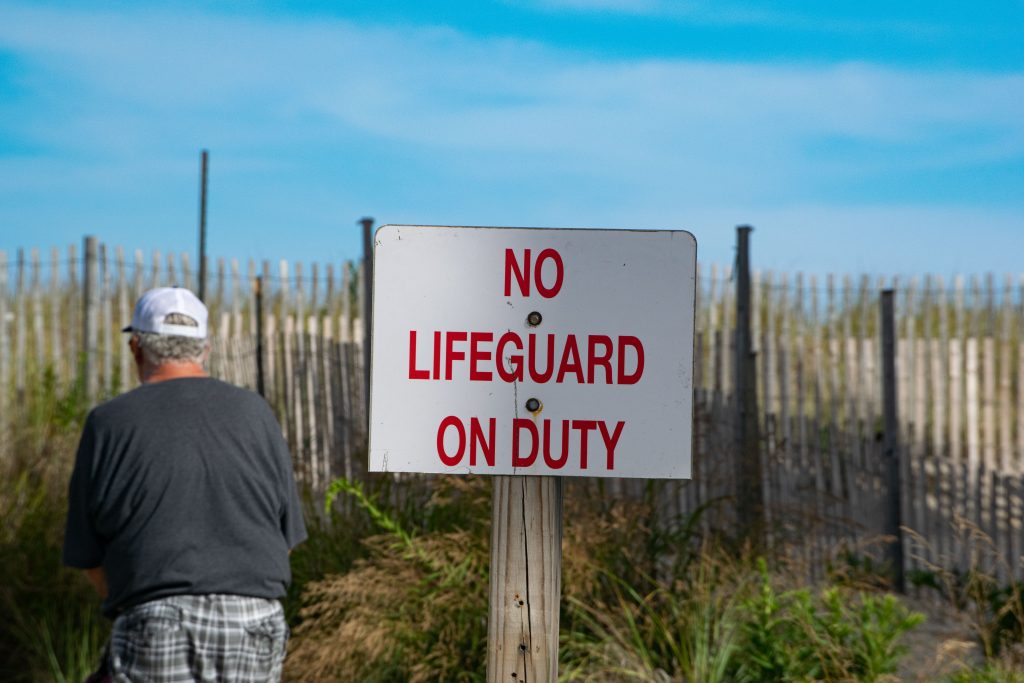 A swimmer died Wednesday after being swept out to sea during an outing in Ortley Beach.

Toms River police confirmed they were called to Fielder Ave and Ocean Avenue in Ortley Beach at about 1:55 p.m. Wednesday for a reported swimmer in distress.

Weather conditions were generally good Wednesday, and seas were running 1-3 feet at the time. The rip current risk, according to the National Weather Service, was moderate, meaning surf zone conditions are “favorable for the development of life threatening rip currents,” but not necessarily likely to produce them.