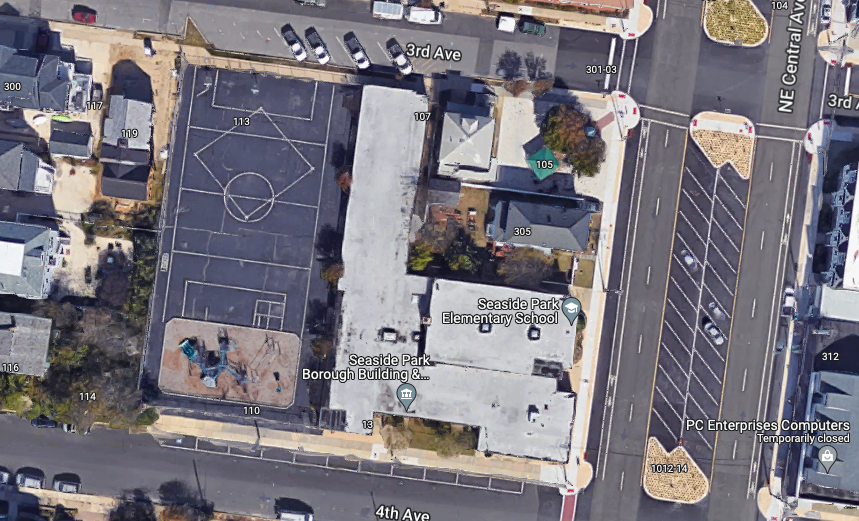 The park, which spans the block between 3rd and 4th avenues, consists of a playground, the equipment in which has deteriorated and is no longer compliant with safety protocols, plus a macadam surface that can serve as a basketball court or similar. Like the playground equipment, the surface has deteriorated to some extent, and may need to be completely replaced. But with space at a premium on a barrier island and a diverse array of demands for recreational opportunities, it appears that the future of the property will result from an agreement between the borough council and Board of Education of the non-operating district.

“The equipment there has become so dilapidated that it’s yellow-taped and locked,” said Mayor John Peterson. “We’re looking at how much it would cost to dismantle it and take it away. We met with the school board representatives and the business administrator, and their engineer is going to do some concept plans.”


Peterson said that calls to install pickleball courts are numerous as the sport grows, with people from more age groups participating. But there also have been calls over the years to establish a skateboard park on the island. Though no decisions on the site have been formally made, officials envision installing new playground equipment and a new use for the paved portion of the property.

“There is an expansive area back there, but the macadam needs a lot of work,” said Peterson. “In the concept plans, I think one of our ideas was to keep the pickleball court so you could take the nets down and have events back there.” 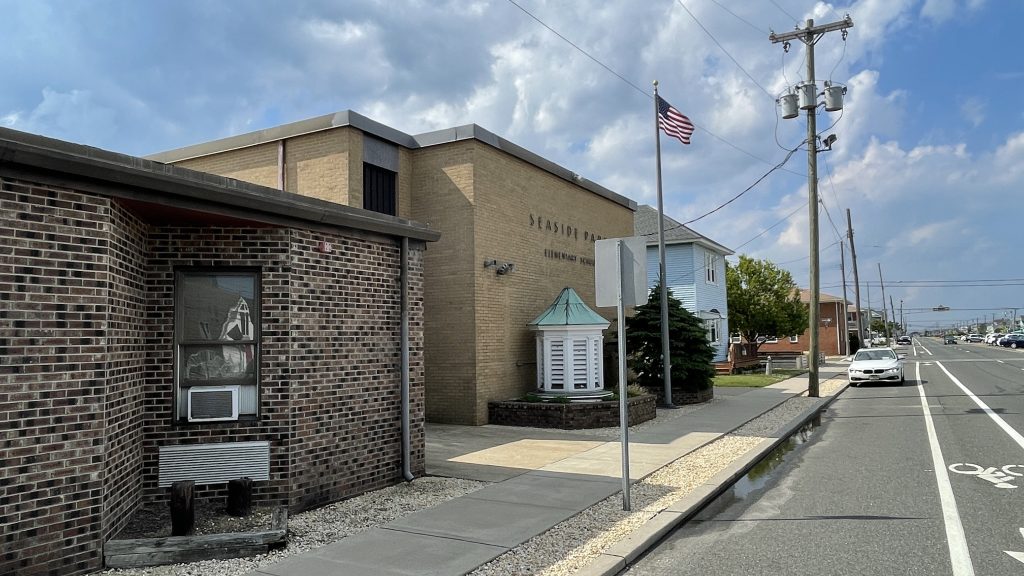 Councilman Frank “Fritz” McHugh said the project will have to have the support of the community, especially since installing a pickleball court or a skate park – both of which will require construction, lighting and other amenities – may need to be approved by the planning board.

“We definitely need a public meeting – a joint special meeting for that alone, and the neighborhood, everyone, can have their say,” agreed Councilman Matthew DeMichele. “The macadam can be expensive just by itself.”

The school closed after the 2009-10 school year during a round of consolidation. The Board of Education still exists, largely due to ownership of the building as well as to authorize sending-receiving relationships with other districts. The board and council remain two separate government entities which, presumably, would have to share costs on any project.

“In terms of the money, we’ve just talked about sharing – does that mean 50-50, 70-30 – that has to be determined,” said Peterson. “he day is going to come when the attorney will be involved, whether it’s a recorded easement from one public entity to another. We’ve just talked in concepts.”

Earlier this year, the council authorized a $5,000 expenditure for the borough engineer to develop estimates of proposals, with the school board authorizing a similar figure toward the same purpose. With the use cases for the property somewhat narrowed down, a determination of the status of the macadam surface, public input, and ultimately a negotiation with the school board will drive the site’s future.