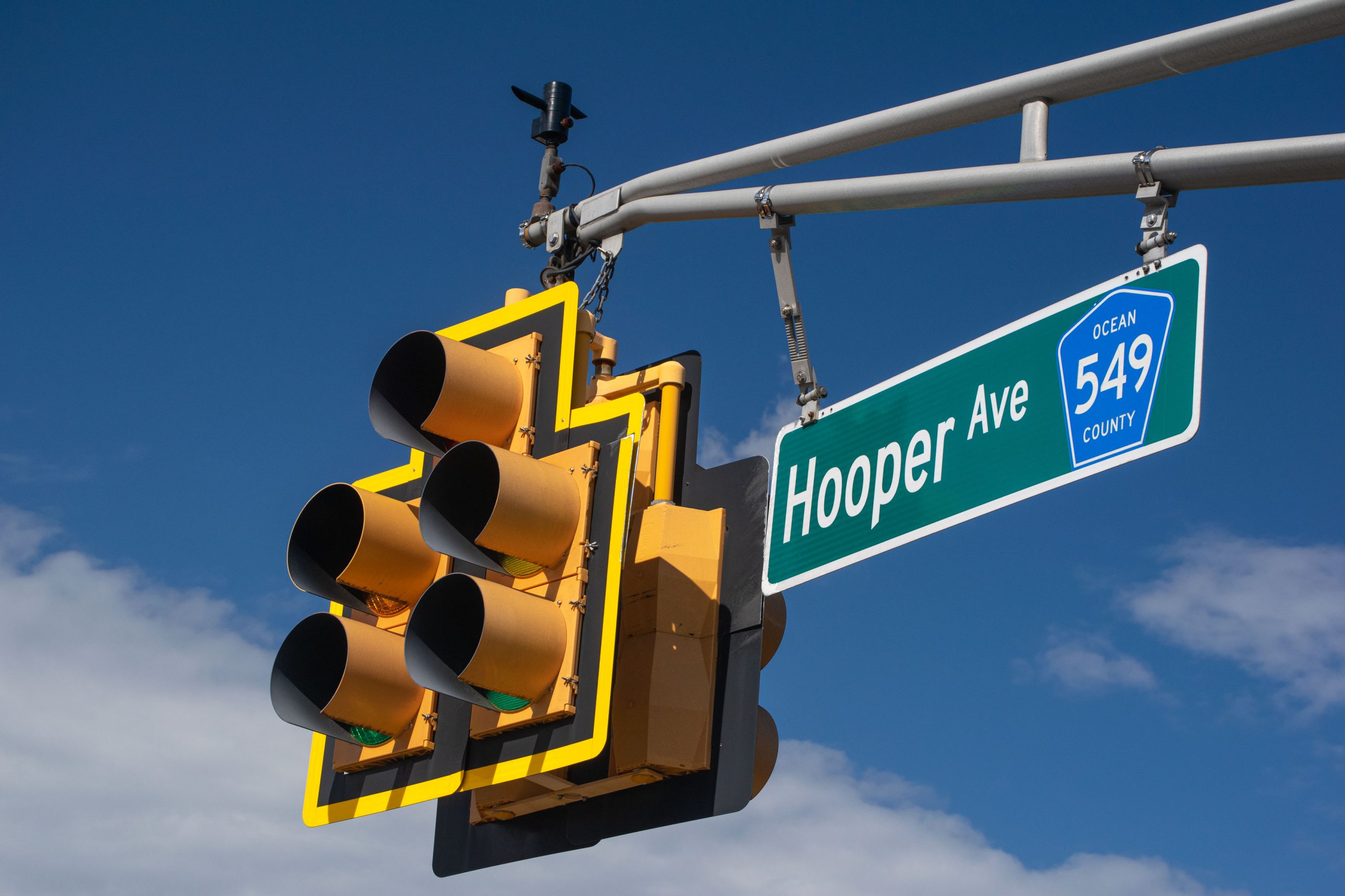 Toms River police say a Seaside Heights woman was taken to a hospital in critical condition following an accident in which she was struck Monday afternoon.

According to police spokeswoman Jillian Messina, police were dispatched to Hooper Avenue, just north of Washington Street, at about 2:20 p.m. Monday for a reported pedestrian struck by a vehicle.

Descafano was airlifted to Jersey Shore Medical University in Neptune due to the extent of her injuries, where she is listed in critical, but stable, condition. Macchiarelli, the driver, was issued citations for being an unlicensed driver, and charged with causing injury while unlicensed. She was also wanted on an active warrant.

The accident remains under investigation by Traffic Safety Officers Bob Westfall and Ryan Fitzgerald. Also assisting at the scene was the Ocean County Sheriff’s Department and the Ocean County Prosecutor’s office.