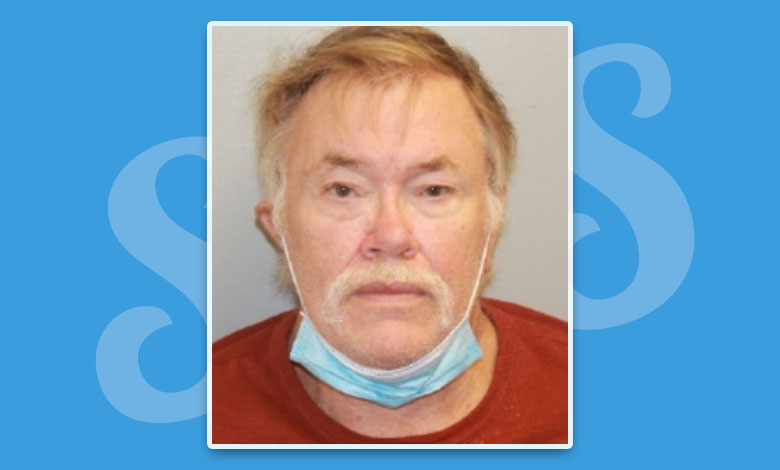 An Ortley Beach man pleaded guilty this week to a charge of theft by deception after having bilked a friend out of $230,000 in a phone investment scheme.

John Hammond, 70, of Ortley Beach, plead guilty this week before Superior Court Judge Guy P. Ryan. At the time of his sentencing on Nov. 18, 2022, the state will be recommending a term of seven years in New Jersey state prison. Hammond will also be required to make restitution to the victim in the amount of $230,000.

According to a statement from prosecutors, an investigation performed by the Toms River Township Police Department Detective Bureau revealed that between May 2017 and Feb. 2019, Hammond deceived a friend by convincing him to invest $230,000 with him, promising large returns on his investment.


Over the course of nearly two years, the victim deposited large sums of money into Hammond’s bank account – under the false impression that Hammond would be transferring the money into an investment account purportedly set up in the victim’s name. When the victim asked Hammond to withdraw a sum of money from the investment account, Hammond “perpetuated his scheme by creating fraudulent financial documents purporting to be from Fidelity Investments,” the statement said.

Hammond surrendered himself at Toms River Township police headquarters Sept. 8, where he was processed and charged on a summons pending future appearances in Ocean County Superior Court.