Lavallette to Consider Rental COs in Light of New State Regulations 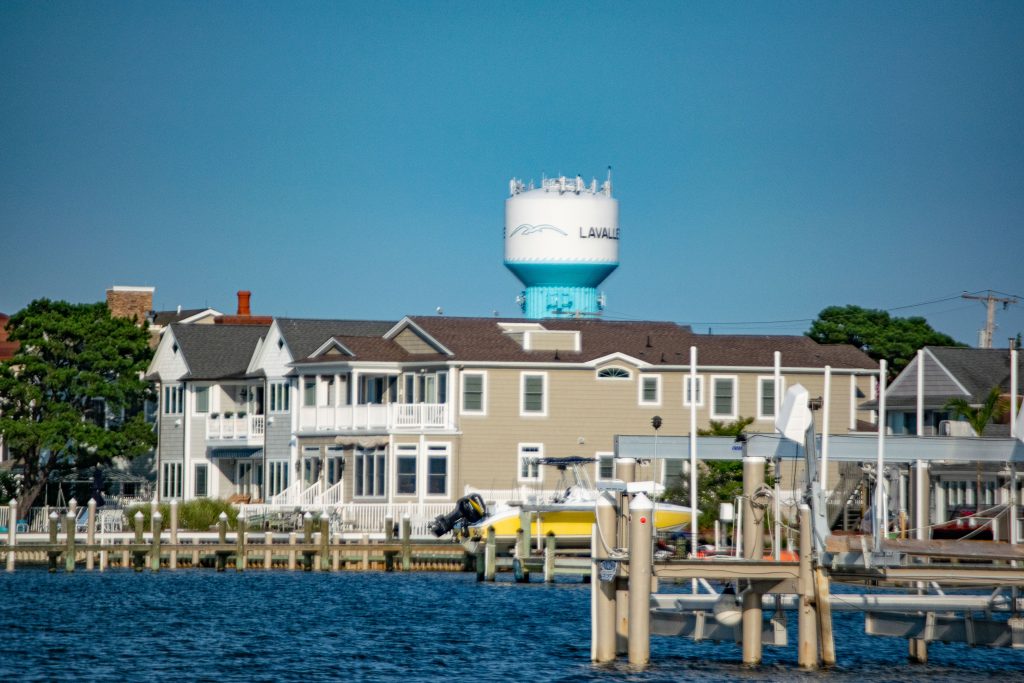 Lavallette is considering requiring rental home owners to apply for and receive rental certificates of occupancy, known colloquially as “rental COs,” in light of new regulations enacted by the state which require advanced record-keeping of rental properties.

The state, in November and next January, will put into place new policies aimed at keeping accessible databases of rental properties across New Jersey. The laws requiring rental property databases, tracking measures and higher levels of liability insurance, were passed by the legislature this year to help fulfill certain aspects of Gov. Phil Murphy’s social justice agenda. The liability insurance portion also drew heavy support from the legal sector.

While the law’s aim may be to strengthen civil rights enforcement in urban housing, which has experienced environmental issues such as the presence of lead in residential units in recent years, the practical effect of the measure in Lavallette will be the prompting of the municipal government to create and maintain a digital database of rental properties that can be accessible to the public. Despite the state mandate, Trenton will not distribute funds to assist municipalities in effectuating the law, drawing the discussion of a fee-based rental CO system to be adopted locally.


The database must be built and maintained. Every time there is a change in ownership or occupancy of a home built prior to 1978, for example, there has to be a certification as to whether there is lead paint present in the building. That will likely require an upfront investment in digital services, plus ongoing maintenance of the database.

“Maybe, at this point, it is required to get a rental CO,” Mayor Walter LaCicero said at a council meeting last week. “It’s going to cost us a lot of money to maintain these things, and it’s unfair to the taxpayers, in general, to subsidize the costs borne by someone making money through renting.”

Several local communities already require rental COs, including Seaside Park, Seaside Heights (through its mercantile licensure), Toms River and Brick Township. Regulations vary, but some require annual property inspections, the filing of documents with town hall, or applying for certain permits. The certificate normally carries a fee, sometimes flat and sometimes based on the size of a property.

Councilwoman Joanne Filippone said she plans on organizing meetings on the subject, with a keen interest in hearing from local realtors.

“We’re going to need their help, for sure, or at least their ideas, so we can come up with some guidelines,” she said.

LaCicero said he would reach out to neighboring towns, such as Seaside Park and Point Pleasant Beach, to gather some tips on the matter.

“By January or early February we’ll have something in place, and it’s going to be quite a bit of work,” he said.