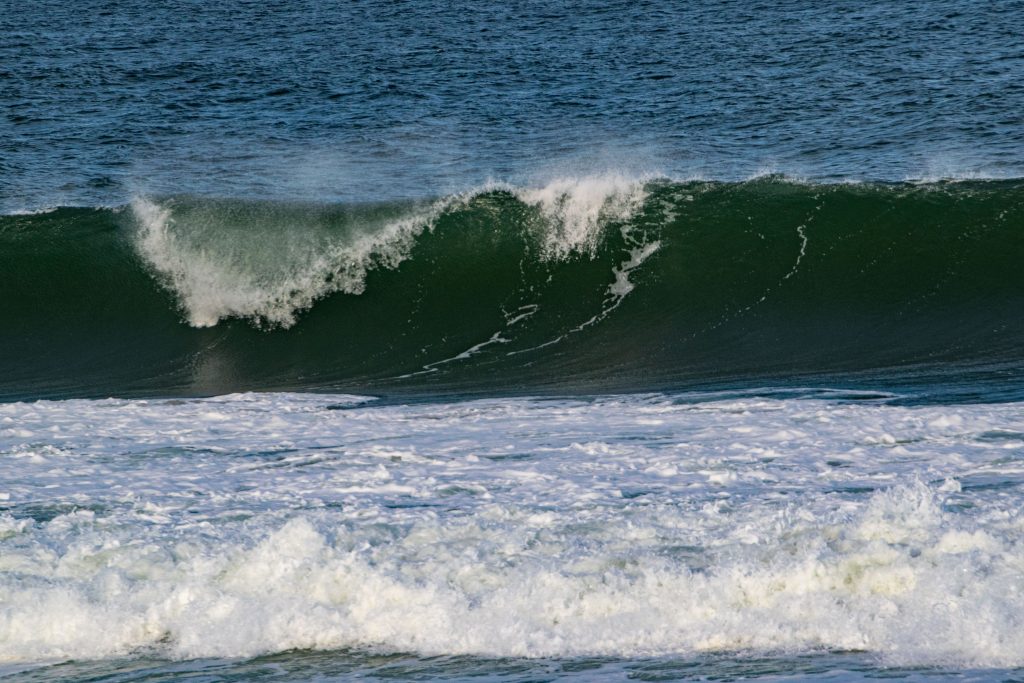 The announcement by Gov. Phil Murphy early this summer that state parks, including Island Beach State Park, would have no access fees this summer concerned Seaside Park officials in two ways – overcrowding on weekends when the park filled to capacity, and luring regular Seaside Park beachgoers southward with free access to the sand.

As it turned out, the revenue generated from beach badge sales squared nearly perfectly with the borough’s beach budget.

The beaches this season generated about $1.8 million in badge sales, which funded a $1.7 million beach budget, said Councilwoman Karen Kroon. The exact numbers were not available at a work session meeting of the borough council Thursday night, however Kroon said sales were, overall, $31,360 greater than last year. Among recent seasons, some have beaten the budget and some came in slightly below, leading to a relatively stable balance. This year’s slight increase had multiple factors.


“Part of that was due to a fee increase, but mostly it was because of more badge sales,” said Kroon. “Our badge sales were a little bit better than the year before, and that was with Island Beach State Park being free this year.”

Most local municipalities saw a banner season, marked by hot weather and few rainy days. Lavallette and Seaside Heights both saw jumps in revenue, as Toms River continued to see below-average beach attendance due to some entrances in the Ortley Beach section being closed due to beach erosion.