Seaside Park officials will embark on a project to permanently repair the shoreline near the borough’s municipal marina following years of deterioration.

The borough council last week awarded a contract to T.R. Weniger, an excavating firm based in Piscataway, Middlesex County, to clear the site along the bayfront and implement a plan developed by the borough engineer to create a permanent shoreline consisting of a mix of natural features and engineered rip-rap that will stabilize the area.

“In the years past, they threw part of the old Berkeley pool in there and other things to stop the erosion,” said Councilwoman Karen Kroon. 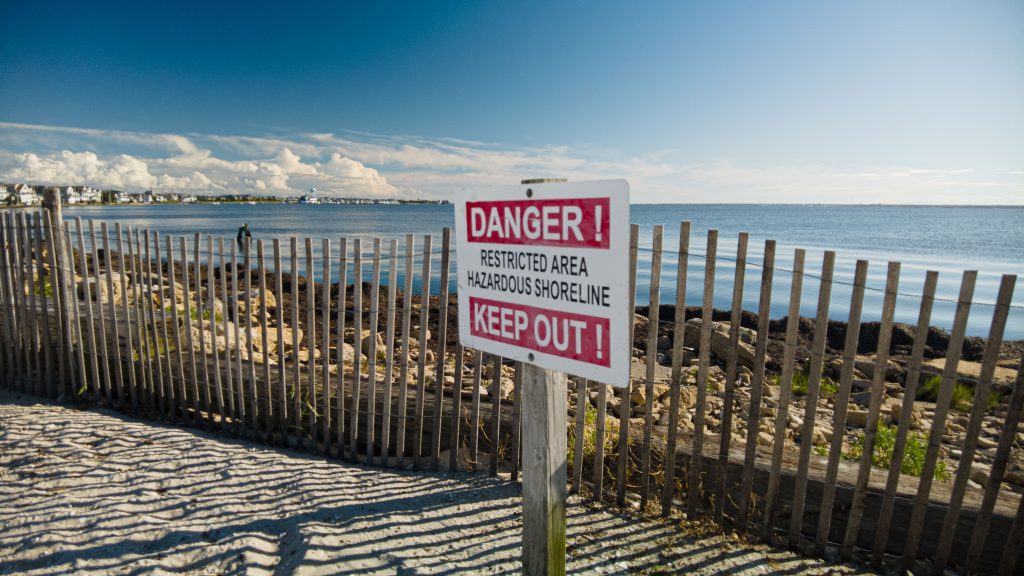 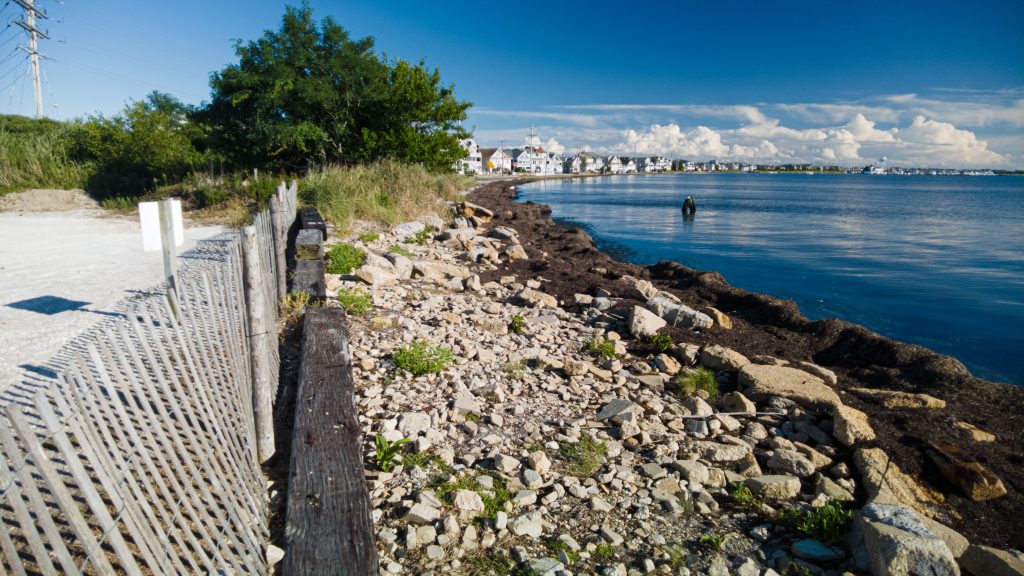 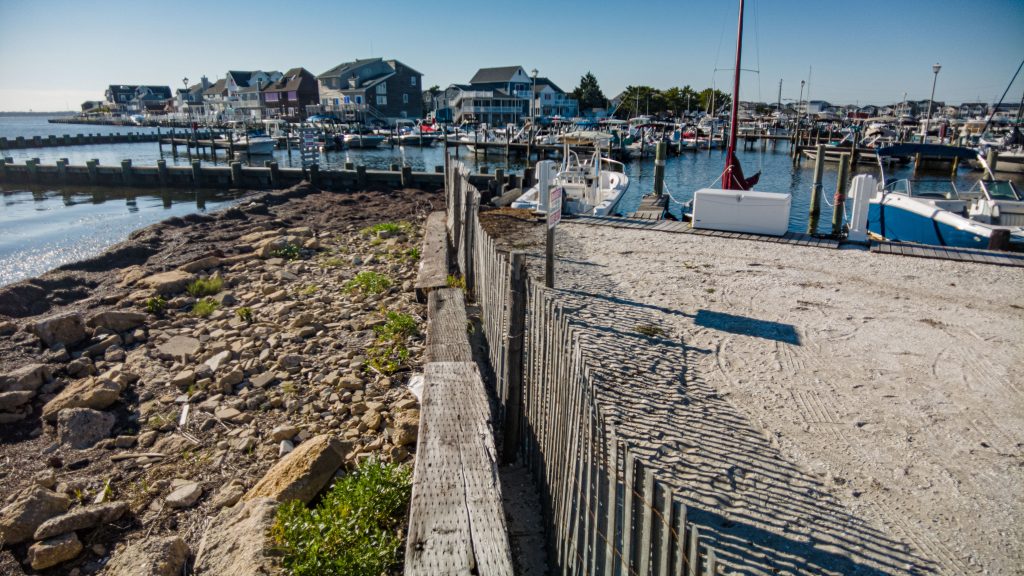 The $227,250 contract calls for Weniger to implement a plan created by Remington and Vernick, the borough’s engineer of record. Mayor John Peterson said the plan consists largely of elements of a “living shoreline,” which uses plants and natural materials to stabilize the shoreline, combined with hardened features such as rip-rap, bulkheading and professionally-engineered features that will protect the integrity of the marina site. It will also remove some of the more hazardous aspects of the site as it currently exists, such as mounds of broken concrete and other debris.

The council was motivated to award the contract now after bids came back about $100,000 under engineers’ estimates.

“We seem to be right on track,” said Kroon. “If all goes well, we will start this project this fall, and by next spring the shoreline will be fully stabilized.”

The shoreline along the marina will eventually “connect” with the living shoreline being planned for the adjacent area, officials said.