Seaside Park police have released their weekly blotter, featuring a sampling of calls to which they responded during that time. The total number of calls for service this week was 306.

Alarm – Police responded to the area of 12th and Ocean for a burglar alarm activation. Officers responded and checked the perimeter of the residence and observed no signs of forced entry. Police at the scene did locate a person who was authorized to be at the residence, and it was confirmed the alarm was set off in error.

Well Being Check – Police responded to the area of North Avenue and Central to conduct a well being check. The caller stated they had not heard from their family member for several days and asked police if they could check on them. Officers were able to make contact with the subject and determined they were ok and told them to contact their family member who was concerned about them.

Overdose – While on patrol in the area of Porter and Ocean Avenue Officers were flagged down and advised there was a male overdosing. Officers located the male who was unresponsive and deployed Narcan. The subject came around and became responsive and was checked out by Tri-Boro First Aid Squad. The subject declined any further medical treatment.

Fight – Police were dispatched to the area of J St. and Ocean for a group of males fighting. Officers located the subjects further south after the fight had ended in the area of D St. and Ocean. One male suffered injuries to his face and was transported to Community Medical Center by Tri-Boro First Aid Squad. All the information needed to generate a report was gathered. The subjects were advised how to proceed with charges if they wished to do so.

Missing Person – Police responded to the area of H St. beach for a child that was reported missing. Officers searched the area and were able to locate the child in our jurisdiction and were able to reunite them with their family who were several blocks north.

Verbal Argument – Police were dispatched to the area of Decatur and Boulevard for a verbal argument between a male and female. Officers arrived and located the subjects involved. Officers spoke to both parties and were able to mediate the situation and advised them to separate and cool down for the remainder of the night.

Borough Ordinance Violation – While on patrol in the area of O St. Beach, officers observed a male and female engaged in consensual sexual intercourse on the beach. Police made contact with the subjects and advised them to get dressed and advised them of the violation. Both subjects were issued a borough summons for the infraction.

Motor Vehicle Accident – Police and Tri Boro First Aid Squad were dispatched to 6th and Central Avenue for a motor vehicle crash with an overturned vehicle. The vehicle overturned and struck two parked cars. The overturned vehicle had only one occupant, which was female driver. 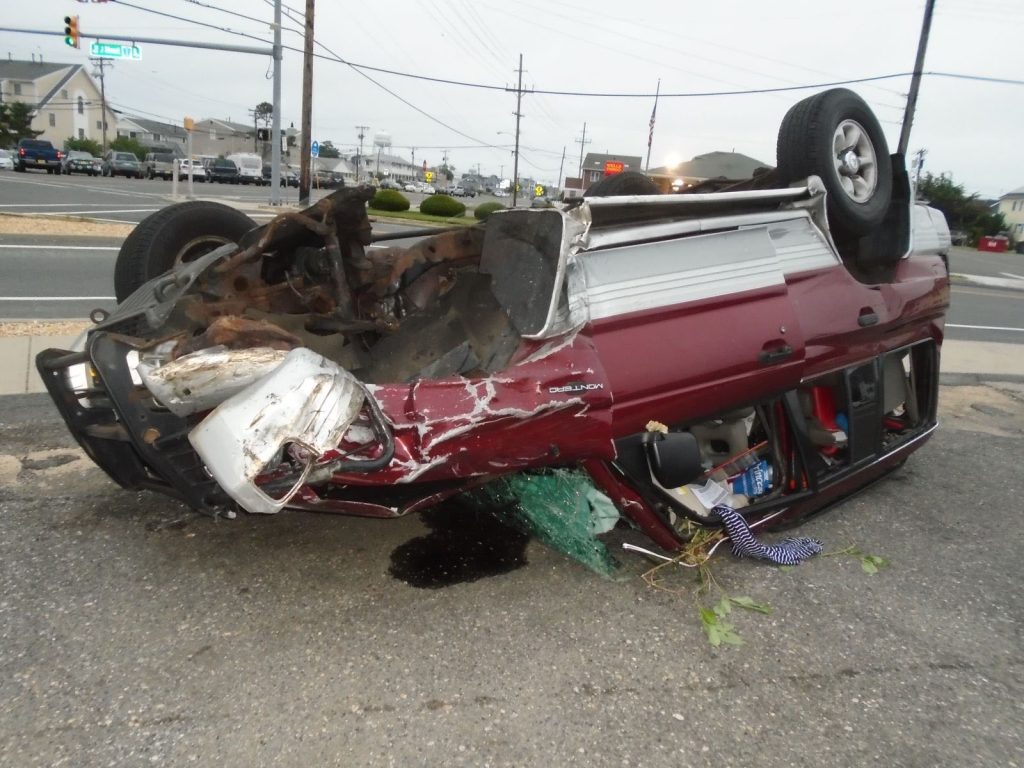 Seaside Park and Seaside Heights Volunteer Fire Departments arrived and began to free the female driver who was stuck inside the vehicle and needed to be extricated. The driver was taken to Jersey Shore Trauma Center by medevac. The driver was suspected of driving while intoxicated and charged with that as well as other motor vehicle violations.

Fire Alarm – Police and the Seaside Park Volunteer Fire Department were dispatched to the area of North and Central for a fire alarm activation. Officers arrived and located no smoke or active fire. The fire company arrived and checked the residence with their heat sensing equipment to ensure the residence was safe for its occupants.