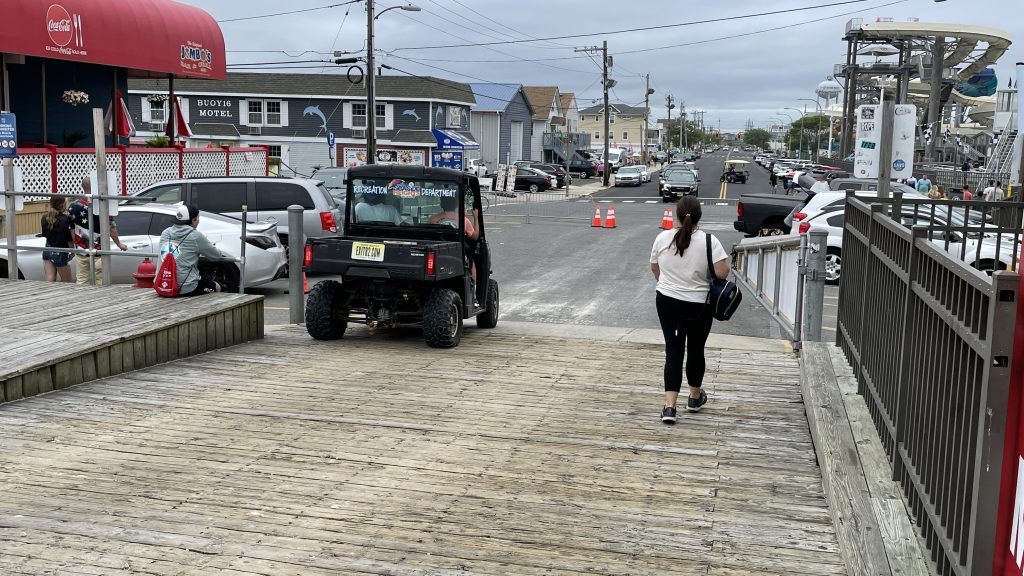 Seaside Heights is already working to ensure its “Classic American Boardwalk” is ready for another summer.

The borough council this week approved a resolution soliciting bids for a timber replacement project on portions of the northern section of the boardwalk. The entire boardwalk was replaced after Superstorm Sandy, which rolled ashore a decade ago in October. Over that period of time, the boardwalk has held up well, officials said, but a heavily-trafficked area where vehicles access the oceanfront is in need of maintenance.

Borough Administrator Christopher Vaz said funding has been set aside for the project, though the cost of timber as well as labor has seen a marked increase in recent years. The current plan calls for the reconstruction of the vehicle access point on Grant Avenue, followed by general timber replacement to the north.


“We’re going to go as far north as the funding will get us,” said Vaz. “We think that’s at least a block or a little bit more.”