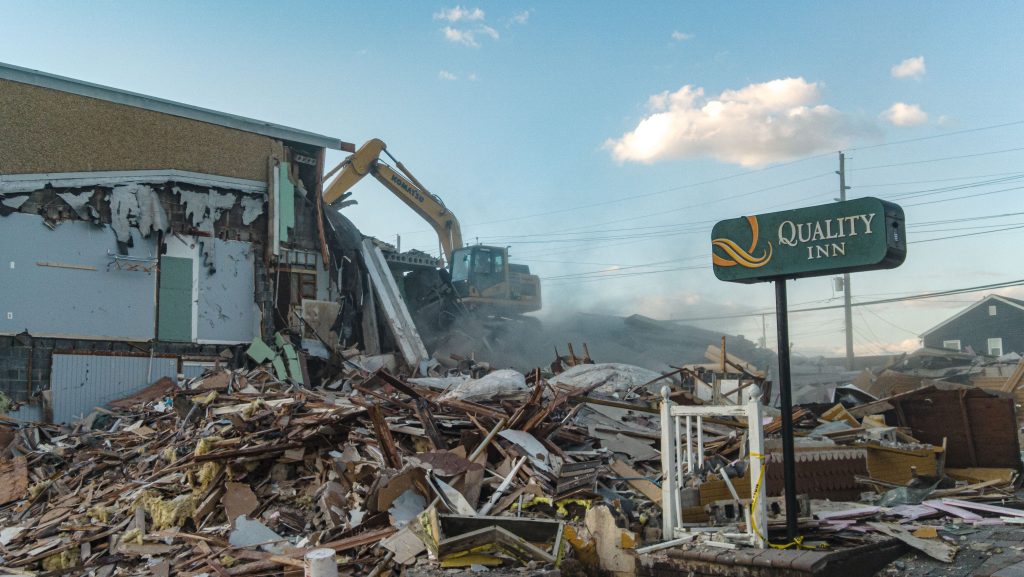 Seaside Heights officials voted Wednesday to contract with a Monmouth County-based agency that will provide services to people discovered homeless in the borough.

The borough council voted unanimously to tap federal pandemic relief funds that were previous distributed to fund the partnership with Habcore, a company based in Red Bank that provides housing and other crisis support measures. The borough had initially set aside $10,000 for the services, but increased the budget to $54,000 Wednesday. The company will work with the town to find housing for those currently living in the outdoors – a small-but-growing population that can sometimes be found sleeping in parking lots, under piers or other public spaces. More individuals have been found in recent months, officials said.

“It’s easier to deal with an agency that has experience and expertise rather than trying to have our employees run around and find housing,” said Borough Administrator Christopher Vaz.


Additionally, as has been an issue for years, there are no services located on the barrier island that often apply to the homeless population, including health services, substance abuse treatment facilities or transportation options. This has largely left those who become homeless to languish in motels – a trend that is waning as the aging stock of motels in Seaside Heights is being continually slashed in favor of residential construction.

“They’re going to place them where they can get services – health services, transportation, addiction services and job training,” said Vaz. “They cannot get that on the barrier island, and many of them have come from out of town.”

The contract pertains only to those people who are presently homeless, officials emphasized.

“If the program is successful long-term, it may apply for people who [at risk of] becoming homeless,” said Borough Attorney Jean Cipriani, explaining the agreement. “The initial charge is alleviating the situation of people who are currently present in Seaside Heights.”

Vaz said officials have been conducting an assessment of the homeless population in town, and have found that people who are already homeless have been traveling to the area. Habcore, according to its website, provides “permanent, affordable housing and individualized support, helps homeless veterans, families, and individuals with special needs move through crisis to stability, giving them the opportunity to improve their lives.”

The agency currently provides housing for about 400 people, and operates two boarding homes in Red Bank and Asbury Park.