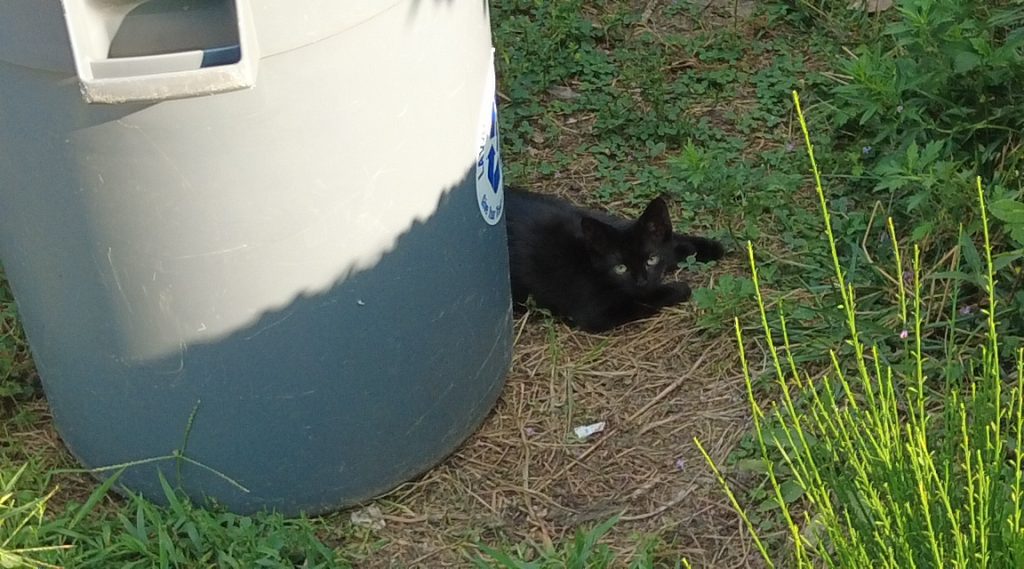 Feral cats are continuing to create problems on President Avenue in Lavallette, and while residents admit the kittens are cute, they are also creating a hazardous situation as well as a stench to go with it.

As is common when such issues arise, the mention of feral cats in the press following a recent council meeting brought animal activists to a council meeting Monday, where they urged the governing body to avoid taking the animals to a shelter where they would be euthanized after a period of time should they fail to be adopted. Instead, the group urged the council to pursue the creation of a “trap, neauter, release,” or TNR program.

Under a TNR program, feral cats are trapped, brought to a veterinarian for neutering, then returned to the area in which they were found. Often, they are then left outdoors and sometimes fed by volunteers. While the program has seen success in some communities, Lavallette’s seasonal nature provides certain challenges. Many residents of President Avenue will not be present after Labor Day, and of those who remain, there would be no guarantee they would participate – or even support – such a program. A prospective TNR group would also have to fundraise to pay for the cost of neutering the cats, and would likely need an influx of seed money from the borough to start.


Another issue in resort communities is an odd trend seen each summer in which visitors from afar leave their pets behind after spending vacation in town, contributing new animals to the mix.

Many of the activists who came to this week’s meeting were volunteers with Brick Township’s TNR program, which received an initial grant from the township council there. 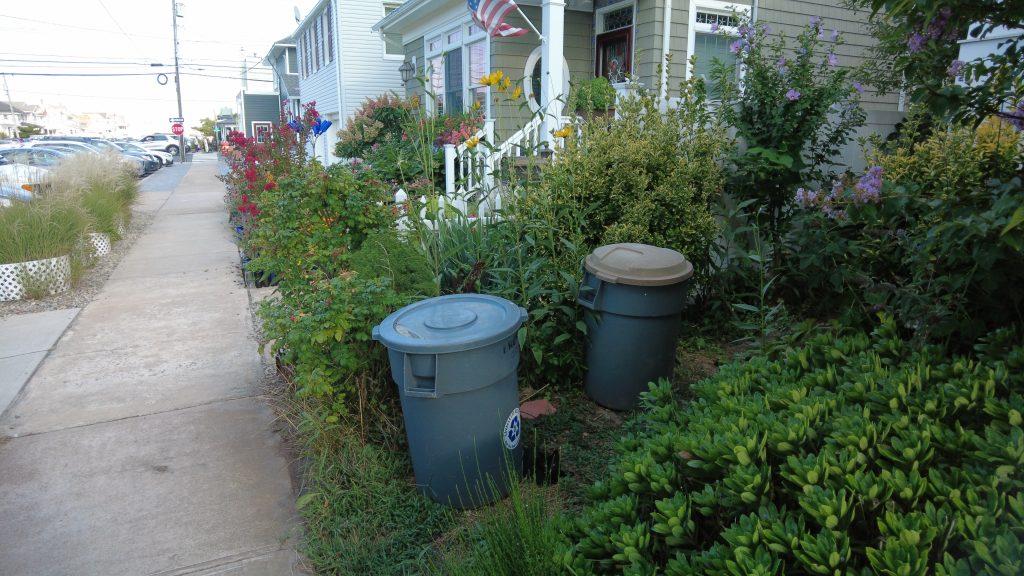 Several Lavallette residents who spoke said they were animals lovers, but were mostly concerned about the foul stench that has crept up on their street and the urine and droppings left behind on stones, porches and outdoor furniture.

“The cat situation is out of control,” said President Avenue resident John Steffen. “If you take a walk from my house to the end of the bay, the stench will knock you over. There are probably, right now, 30 cats just in the vicinity. They’re eating my wife’s plants, jumping up on the tables and going all over the place.”

Kathy Peralta, another resident, said she is allergic to cats and is uncomfortable with them on her property.

“The stench is so bad, and now they come over the fence and stay on the lounge chairs,” she said. “I have to pull the furniture in every night.”

Other residents cited health hazards posed by the cats using areas of their yards as litter boxes.

The Brick TNR members said their program has 43 “colonies” of feral cats that have been trapped, neutered and released back into the community.

“We go to the Brick events where we raise money and bring them to a certain clinic in Toms River who gives us a good rate,” one volunteer said, explaining the surgeries generally cost $64 to $74.

Mayor Walter LaCicero said the borough would be open to starting a TNR program as a long-term solution if residents were in favor of doing so and enough volunteers could be found to maintain it.