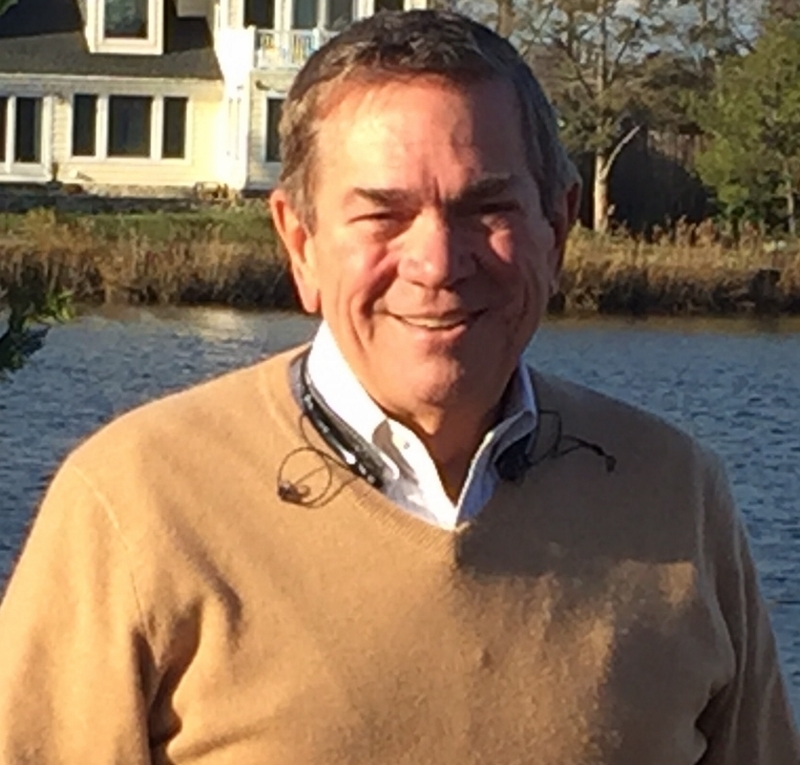 It’s back to the future – or something like that – in Lavallette.

The borough will welcome a familiar face back to town hall Aug. 22, when John O. Bennett III retakes his seat as borough administrator. Bennett, 73, was first appointed to the top position in local government in 2016, but left after about four years in the post. He was replaced by Robert Brice, a former Wall Township police chief, who left the borough last month.

“He left for greener pastures and found out the grass was dead,” Mayor Walter LaCicero joked.


Bennett is the former Monmouth County Republican chairman. He served in the New Jersey Senate from 1989 until 2003, when he was defeated by former Sen. Ellen Karcher. As a member of the legislature’s leadership, having been named co-president of the state Senate, he served as acting governor for 84 hours in 2002 following the resignation of former Gov. Christine Todd Whitman. Before originally coming to Lavallette, Bennett, an attorney by trade, was administrator of Oceanport Borough in Monmouth County.

“Mr. Bennett was here prior to Mr. Brice and everybody was happy with him,” LaCicero said. “We discussed quite a bit, he did a good job while he was here and there is no learning curve. We felt it was both the quickest and easiest solution.”

Bennett will essentially pick up where he left off, returning to the part-time administrator position with a salary of $81,600, the same as when he left. Brice had earned the same salary during his tenure.

Bennett had most recently been appointed temporary administrator of the town of Dover, Morris County, where he earned a pro-rated salary of $127,500 over the course of a nine-month contract.