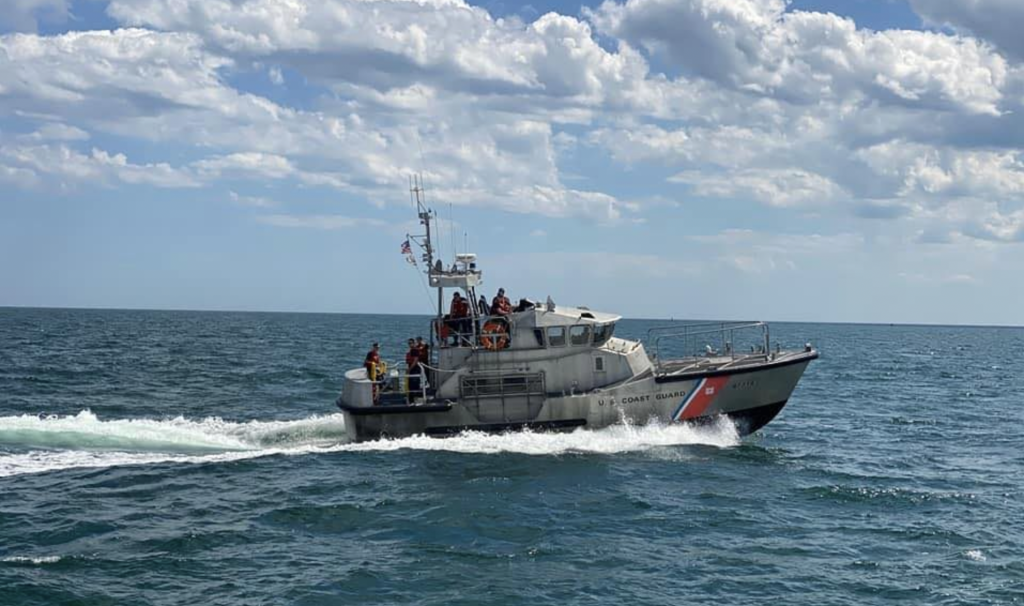 The U.S. Coast Guard, along with state and local responders, rescued five people from the water Sunday after their personal boat capsized at the entrance to Barnegat Inlet.

The rescue got underway after a call to watchstanders came in at approximately 6:57 p.m. Sunday. Coast Guard personnel at Sector Delaware Bay, which has jurisdiction in Ocean County, were informed that a vessel had capsized, stranding six people in the water.

The identities of those rescued and the type of vessel that capsized were not released in the statement.