Beach Renourishment Crews to Use Seaside Heights ‘Base,’ Plan Around Summer Tourism 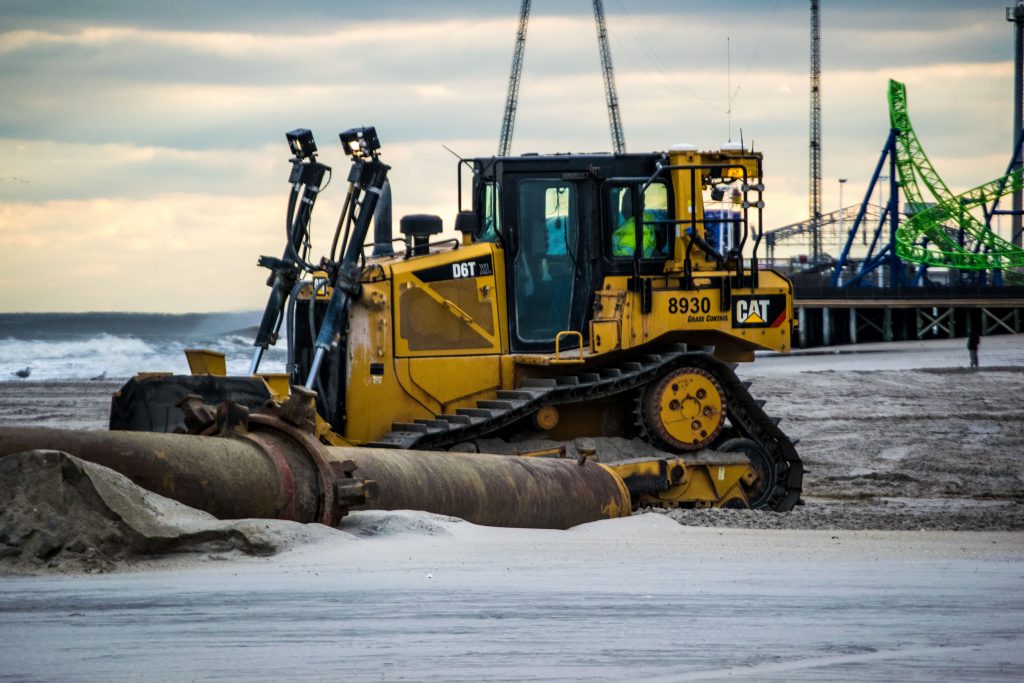 The forthcoming federal beach renourishment project project, which will shore up beaches that were replenished in the years following Superstorm Sandy and re-engineer spots most prone to erosion, will utilize Seaside Heights as a base of operations.

The U.S. Army Corps of Engineers secured permission from the borough to use the Hiering Avenue parking lot to stage equipment and park construction vehicles. Seaside Heights officials also said the Army Corps will work with the borough to ensure the project will not interrupt the summer tourism season, since it is expected to take about a year to complete.

“We reached out to them about the schedule, and they said they would work with us on that,” said Borough Administrator Christopher Vaz.


Vaz said Seaside Heights’ local share of the renourishment project will be about $700,000. Toms River’s share is just under $2 million and Seaside Park’s share is about $300,000. Numerous municipalities are urging the state government to utilize a small portion of the billions in unspent federal pandemic and infrastructure funding to defray the cost of the project.

Vaz said, as of the last meeting local officials had with their federal counterparts, it is estimated the project will go out to bid in October or November, and work will begin during the winter of 2023.