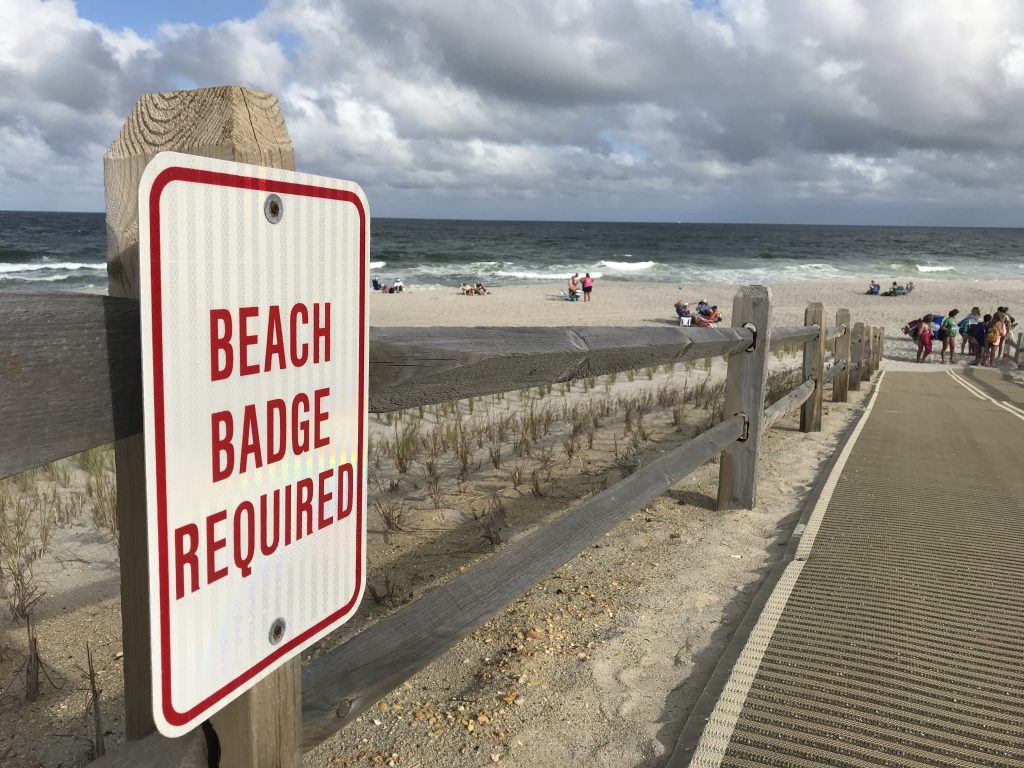 It’s a tale of two neighboring towns with differing beach seasons thus far during the summer of 2022.

Seaside Heights officials last week reported a marked increase in beach badge revenue this year, while the Ortley Beach section of Toms River has seen a reduction in sales over last season.

“We’re up over $300,000 compared to what we did last year,” said Seaside Heights Councilwoman Agnes Polhemus.


So far this season, the borough has generated $1,378,493 in badge revenue compared to $1,073,998 during the same period in 2021. Polhemus said officials were “a bit worried” when Gov. Phil Murphy waived fees to enter Island Beach State Park this season, but the borough’s large beaches, amenities and attractions proved worth the cost of admission.

In Toms River, however, officials said beach erosion, combined with the free state park access, may have taken a chunk out of the township’s revenue stream.

“Many people said, ‘I’m not going to Ortley Beach this summer because there is no beach,’” observed Paul Jeffrey, vice president of the Ortley Beach Voters and Taxpayers Association.

“Island Beach is free this year, which I think hurt the beach pass sales as well,” said Councilman Matthew Lotano.

Ortley Beach is poised to receive a fresh round of beach replenishment as part of a federal project upcoming during the winter. Shorebeat is planning a separate update on the replenishment project this week.

Note: Lavallette Borough, Brick Township and Seaside Park generally report their revenue after the end of the season.