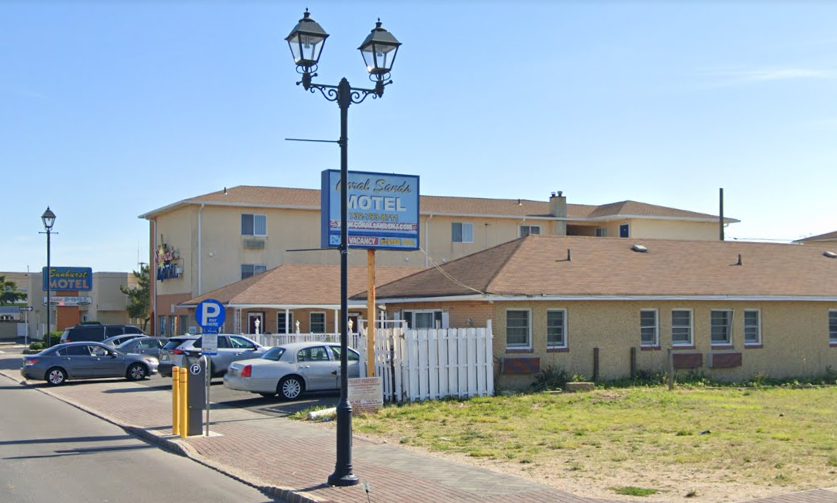 A developer has submitted an application to the borough’s planning board for approval of a plan to demolish yet another Seaside Heights motel and replace it with 15 condominium units.

The application calls for the demolition of the Coral Sands Motel, located on two parcels of land at 1010 Boulevard and 64 Sheridan Avenue.

According to a planning board notice, because two properties are involved, the project will technically span two applications. One lot, measuring 9,500 square feet, will be expanded with a 20-by-60 foot parcel subdivided from the other. This L-shaped lot will then measure 10,700 square feet, and the lot on which the motel current stands will be replaced by the 15 condominium units.


The second lot is 40 feet wide, on the corner of the Boulevard and Sheridan Avenue, immediately adjacent to the south of the Coral Sands property. Portions of this parcel will be added to the condominium complex through the subdivision. The notice did not detail what, if anything, will be developed on the small portion of the second lot that will remain.

The planned condominium complex will require variances for front yard setback from the Boulevard, height and density.

The hearing is scheduled for Aug. 31 at 6 p.m. in the borough courtroom.