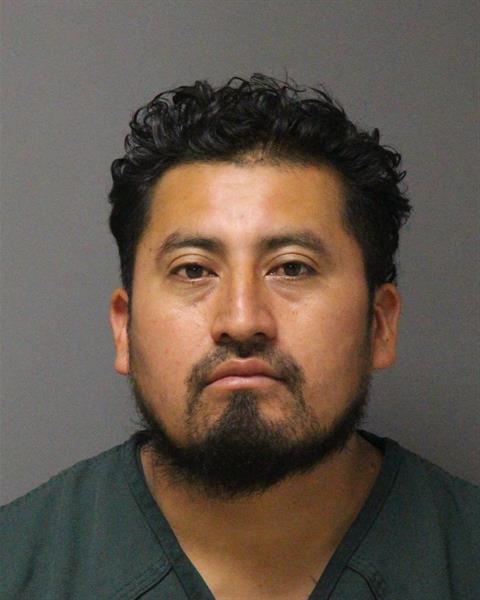 A Seaside Heights man is facing an attempted murder charge and his alleged victim is remains in critical conditions at a hospital with stab wounds following a reportedly violent incident that took place early Thursday morning.

According to a statement from prosecutors, Porfirio Serrano-Cruz, 38, of Seaside Heights, is accused in the brazen stabbing of a 39-year-old man in nearby Seaside Park.

Seaside Park police responded to a residence on O Street in response to a 911 call at about 5:30 a.m. Thursday, in which the caller stated someone had broken into his residence and tried to kill him. Responding officers found a 39-year-old, male victim with multiple stab wounds to the arms, chest, abdomen and groin, according to the Ocean County Prosecutor’s Office. The victim was airlifted to Jersey Shore University Medical Center in Neptune for treatment of his injuries. He is currently listed in critical but stable condition.


An investigation by the Ocean County Prosecutor’s Office Major Crime Unit, High Tech Crime Unit and Seaside Park police “determined that Serrano-Cruz was the individual responsible for stabbing of the victim,” the statement said. Serrano-Cruz was located in Seaside Heights and taken into custody, without incident, by officers from the Seaside Heights Police Department. He is currently lodged in the Ocean County Jail pending a detention hearing.

The Ocean County Sheriff’s Department assisted in the search for the suspect.