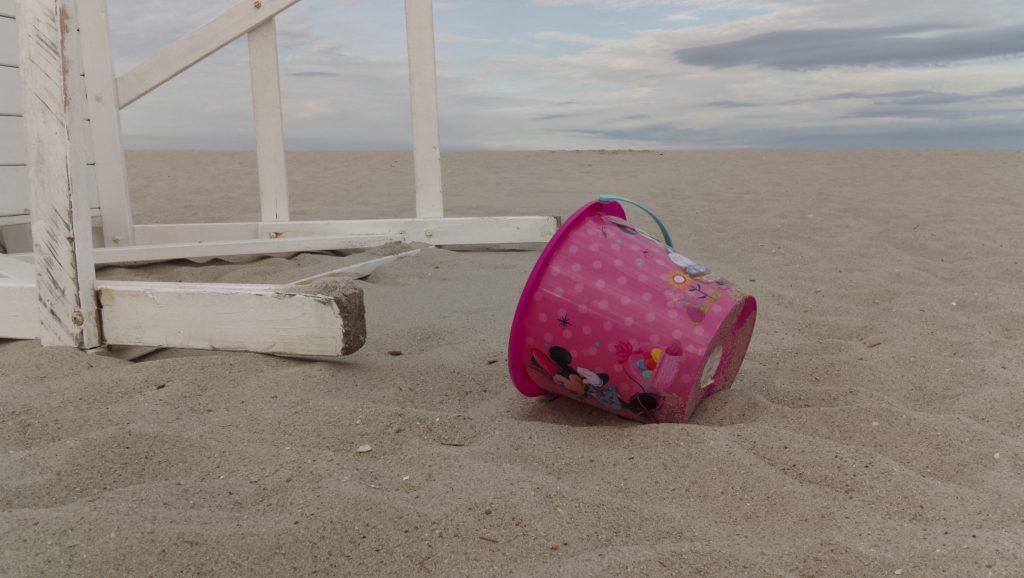 Seaside Heights council members on Wednesday adopted a revised beach ordinance that will allow officials to enforce rules on the size of holes dug in the sand on the borough’s beaches. The ordinance comes after the summer season began in May with a tragic, fatal accident in which a teenager died after the large hole he dug with his sister collapsed in nearby Ocean Beach.

“This obviously came about after the young man was killed at the beach a little north of us,” said Borough Administrator Christopher Vaz. “It was very tragic.”

The revised ordinance now addresses holes dug in the sand with specific language so beach patrol members and police can point to established regulations. Holes will be limited to 24-inches (two feet) in depth and 48-inches (four feet) circumference. Holes also need to be filled when a visitor leaves the beach for the day.


“Our lifeguard chief pointed out that they’ve been using a particular section of the code book to enforce this, but we wanted to have a full section of the borough code dedicated to it,” said Vaz.