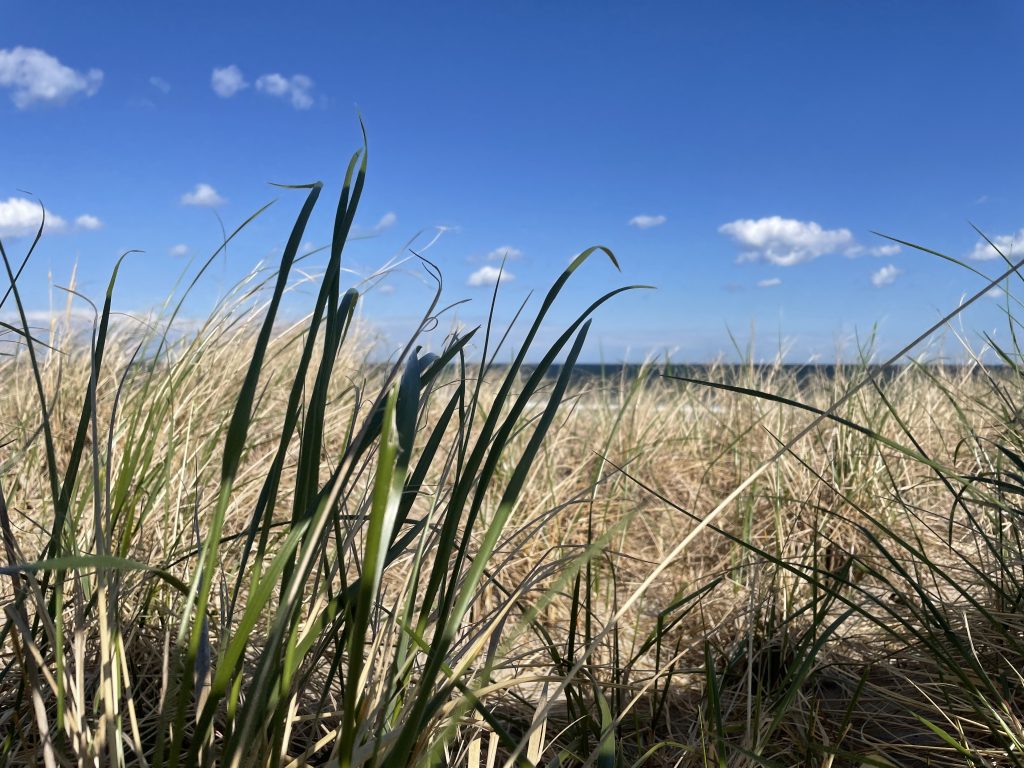 Lavallette officials said Monday night that a periodic renourishment of the sand on local beaches will likely occur early next year.

The U.S. Army Corps of Engineers is planning a seven-year periodic replenishment effort as part of a 50-year-long agreement with the state and local municipal governments to maintain beaches and dunes. It was expected that the replenishment project, which will run most of the length of the coast from Manasquan Inlet to Island Beach State Park, would begin this year, however it is more likely the project will be completed over the winter.

“They anticipate that the Army Corps is going to put this out to bid in September or October, for a the project to occur next year,” said Borough Administrator Robert Brice. “They did a survey last year of which areas need to be touched up, and it looks like that will have to be re-done.”


While many areas of the island’s beachfront, including much of Lavallette, have maintained the beachfront and dunes since the initial round of replenishment began in the years following Superstorm Sandy, others need to be re-engineered in order to prevent additional erosion in the future. Specifically, Ortley Beach and some portions of Toms River’s north beaches as well as Bay Head were affected more harshly by storms and tides than other areas. Engineers are also hoping to introduce an alternative dune grass species that may be more hardy and receptive to the local environment in order to provide a stronger natural anchor to the dune line.

“The DEP has asked is if we’d like to do a test of that,” said Brice. “The actual beach berm, up to the dune line, is in great shape. The dune on the east side is very vibrant because there is a constant renourishment of sand and water. The other side is not as healthy.”

The state is interested in planting some alternative species of dune grass in order to see how those species grow locally. Then, there can be a determination as to whether those species should be planted elsewhere. The most common form of dune grass found in New Jersey is overwhelmingly American beach grass and a southern-oriented subspecies. There is also a European variety of beach grass that is less common, but still grows along the Jersey Shore. From there, even less well-known species exist, including beach panic grass (Panicum amarum) that will be used in the test, as well as saltmeadow cordgrass and and seaside little bluestem.

“The greatest die-off is from Dover Avenue up to Trenton [Avenue],” said Brice, which is where the DEP sought to plant the new species.

The council provided unanimous approval for the state to plant new species between Dover and Trenton avenues.

“We’re going to make sure this type of grass not affect the sight lines up there,” said Mayor Walter LaCicero. “We’re going to do one block and the state will figure it out.”