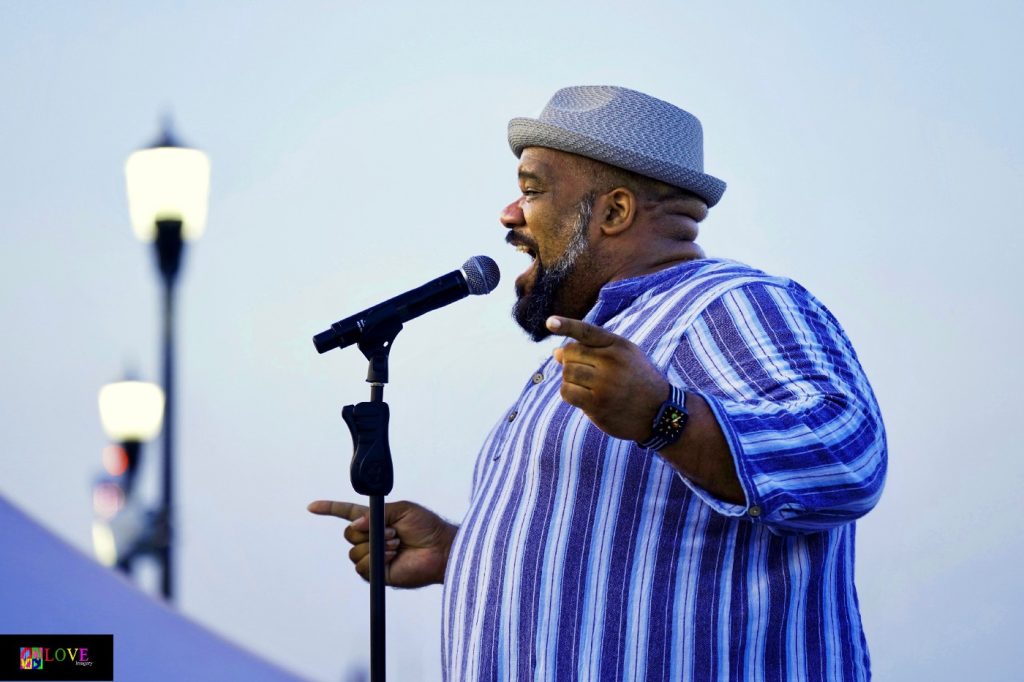 The “Broadway Meets the Beach” series of shows will return to Seaside Heights this summer, with Broadway and off-Broadway actors bringing Manhattan to the boardwalk.

Producers Joseph John Brunetti and Dee Pellegrino announced the return of the Broadway Meets the Beach Live Concert Series this morning, to be presented in partnership with the borough. 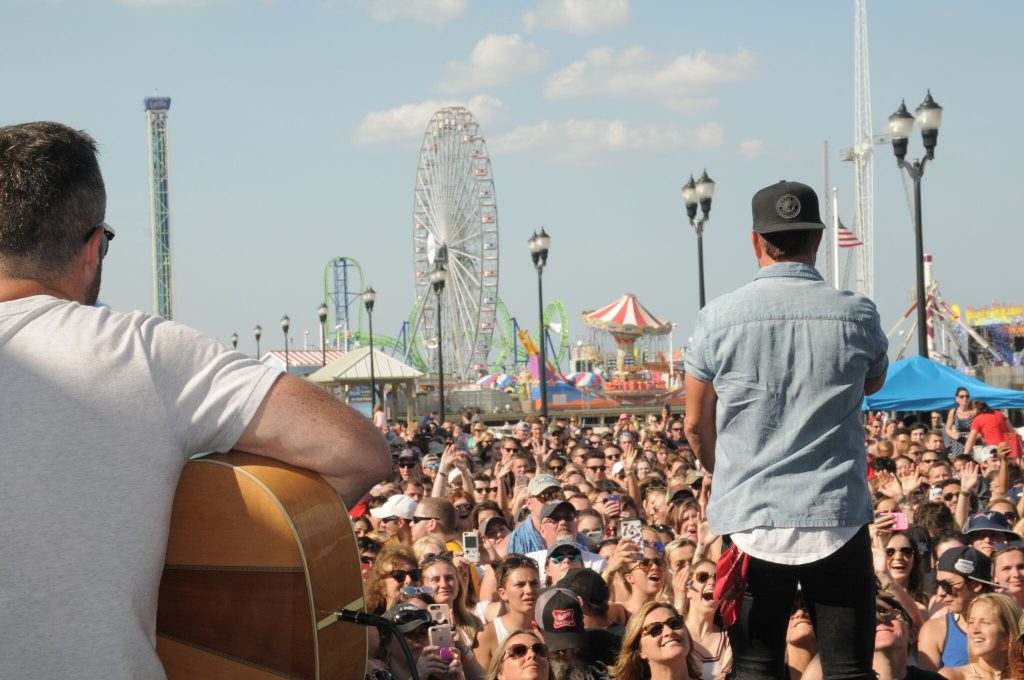 This year’s lineup will feature three performances on the Fridays of July 29, Aug. 5, and Aug. 19, featuring stars of Broadway’s biggest shows including Rock of Ages, Aladdin, The Producers, Harry Potter, Fiddler on the Roof, The Lion King, Rent, Kinky Boots, Mamma Mia, Les Miserables and many more.  American Idol finalist and Broadway star Constantine Maroulis will appear at the Aug. 5 show.

All performances are free and will take place on the Franklin Avenue stage beginning at 6:30 p.m.

“Growing up as a Jersey boy I’m stoked to rock the stage at Broadway Meets the Beach!” said Maroulis. “I’ve been going to Seaside Heights my whole life and it epitomizes summer to me.  It’s time to rock out and let it rip with the ocean as our backdrop.”

The shows planned are:

“The Broadway Meets the Beach shows are some of my favorite shows of the season,” said Mayor Anthony Vaz. “Having such incredible talent right here in Seaside Heights is something we are thrilled to offer to our visitors for free.”

A printable flyer for the show appears below: