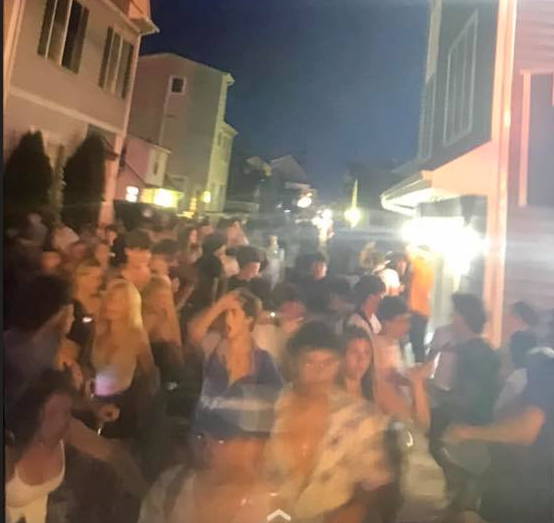 Following an outcry from residents of several sections of the barrier island under the jurisdiction of Toms River over groups of hundreds of intoxicated teenagers gathering last week, the township has re-implemented a youth curfew and expanded it to encompass all its island neighborhoods.

For two years, the curfew was implemented in the North Beaches, primarily after a number of incidents occurred near the Wawa store on Route 35 and the surrounding blocks. This year, the curfew will include Ortley Beach as well, since residents said the unruly teens gathered in large numbers there, too. Officials have not indicated why, exactly, the groups have proliferated in recent years, but pointed to a wider societal lack of respect for law and order as well as laws that limit police interactions with juvenile suspects. Officers, in some circumstances, can themselves be charged with a crime if they question a teen about the possession of illicit substances or other offenses.

Toms River Mayor Maurice “Mo” Hill announced Monday that he would be reinstituting a curfew for people 17-years-old and younger that was in effect during the 2020 and 2021 summer seasons. This year’s curfew will notably include Ortley Beach.

The current curfew, which was enacted via proclamation signed by Police Chief Mitch Little in his capacity as Emergency Management Coordinator of the Township, differs from the 2020 and 2021 proclamations, which did not include Ortley Beach. The 2020 curfew started at 9 p.m. and the 2021 curfew started at 10 p.m., rather than 11 p.m. this year. The curfew is enacted under the authority of Executive Order No. 103, first implemented by Gov. Phil Murphy during the early days of the pandemic. 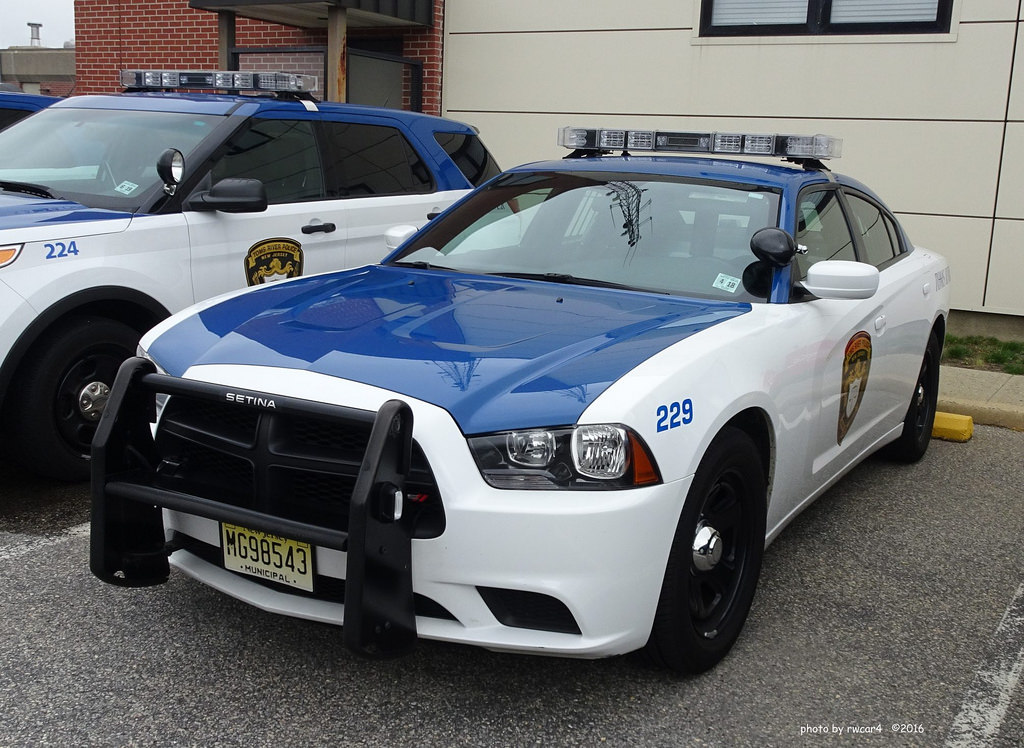 Those violating the curfew could be charged with a disorderly person’s offense and subject to penalties imposed by the Toms River Municipal Court.

“The curfews worked well in 2020 and 2021,” said Hill. “We had few, if any, disturbances during those seasons and we do not want a repeat of what happened during the Memorial Day weekend this year.”

He continued: “With the threat of ‘pop-up’ parties being promoted on social media, we need to give our police officers the authority to maintain the peace in our family-friendly beach communities.”

Thus far, Toms River is the only island community to implement a curfew for the 2022 season. Previously, Lavallette enacted its own after there were reports of crowds moving to that town.

“The goal and focus of this curfew is not to target children enjoying their time at the shore, but rather to address the destructive behavior we have experienced on both public and private property with large groups of juveniles,” said Toms River Police Chief Mitch Little. “It is our responsibility to preserve the quality of life in our beach communities for everyone.”