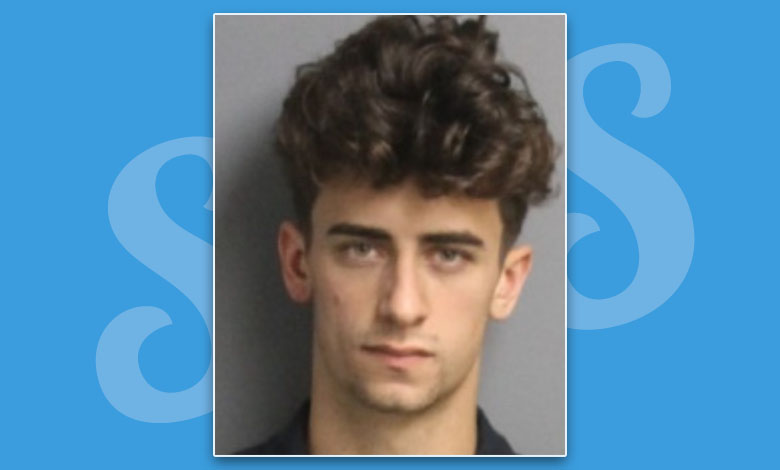 A 19-year-old North Jersey man is facing charges of vehicular homicide, death by vessel and assault by vessel in connection with an accident on Barnegat Bay last summer that resulted in the death of a passenger on his pontoon boat. His father is also facing charges related to the ensuing investigation.

Juan Fernandez, II, 19, of Towaco, Morris County, was indicted by an Ocean County grand jury this week in connection with the June 13, 2021, accident that resulted in the death of Corey Molinari, 19, of Whippany, Morris County. Toms River and NJ State Police marine officers responded to the 1:13 a.m. accident, which occurred in the bay near the Shelter Cove neighborhood near Antiqua Avenue.

Officers found Molinari had been ejected from the pontoon boat and suffered serious bodily injury, including severe head trauma, prosecutors said in a statement Thursday. At least six other occupants of the boat were identified and treated on scene for various injuries. Molinari was treated on scene and subsequently airlifted to Jersey Shore University Medical Center in Neptune where he ultimately died from his injuries.


An investigation by state troopers and the Ocean County Prosecutor’s Office Vehicular Homicide Unit determined that Fernandez, II, was the operator of the pontoon boat when the boat struck a cement channel marker. The investigation then focused on potential impairment of the boat operator.

Prosecutors allege that Fernandez, II, had been consuming alcohol while operating the pontoon boat. He was transported to Community Medical Center in Toms River where he consented to a draw of his blood at approximately 9:32 a.m. the morning following the accident, at which time his blood alcohol content (BAC) was determined to be .037 percent.

The State retained the services of Robert J. Pandina, Ph.D, a forensic psycho-pharmacologist, who analyzed the toxicology findings of Fernandez, II’s BAC. Through extrapolation analysis, the investigation determined that Fernandez II’s BAC at the time of the collision was between .13 and .15 percent. New Jersey’s legal limit in 0.08 percent.

On Sept. 9, 2021, Fernandez II was arrested at his residence without incident. He was transported to New Jersey State Police Tuckerton Station to be processed. He was then transported to the Ocean County Jail, and later released under New Jersey’s bail reform law, the prosecutor’s office said.

The suspect’s father would later face charges as well. Police say that during the course of the investigation, Juan A. Fernandez, Sr., 59, of Towaco, was questioned by law enforcement.

“It was determined that Juan A. Fernandez, Sr., provided false information to detectives during the course of the investigation,” the statement from prosecutors said, leading to his being charged and ultimately indicted for hindering apprehension or prosecution.