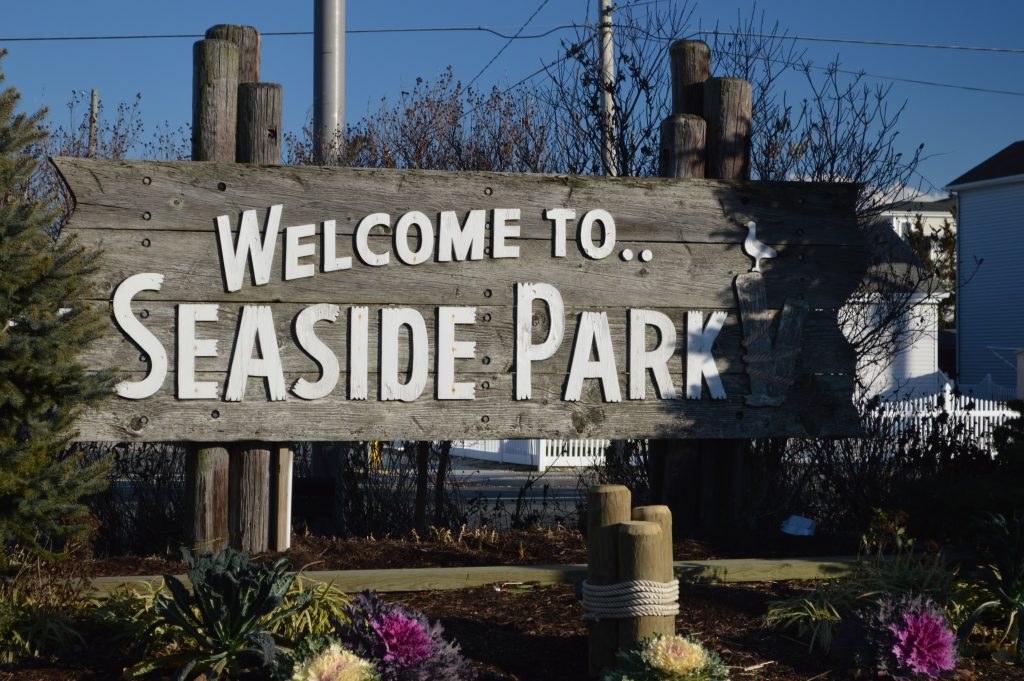 Seaside Park officials have introduced an ordinance that would ban motorized bicycles, scooters, skateboards and similar vehicles from the boardwalk.

Seaside Park is the latest local community to take up the issue, with Seaside Heights having modified its boardwalk ordinance to address the same issue in the spring. According to officials, as motor-assisted bicycles and other vehicles have proliferated at the Jersey Shore, the speeds have sometimes come into conflict with pedestrians, especially in tight spaces.

While powered bicycles, scooters and skateboards were specifically mentioned in the text of the ordinance, the measure prohibits any vehicle that propels a rider “otherwise than by muscular power.” Likewise, the ordinance specifically addresses the boardwalk, but further prohibits the vehicles on public property in general, with the exception of streets, highways and sidewalks under municipal jurisdiction.

The ordinance also excepts “any motorized wheelchair, mobility scooter or similar mobility assisting devices” used by a person who is disabled, as well as borough employees in the performance of their duties, should such a scenario apply.