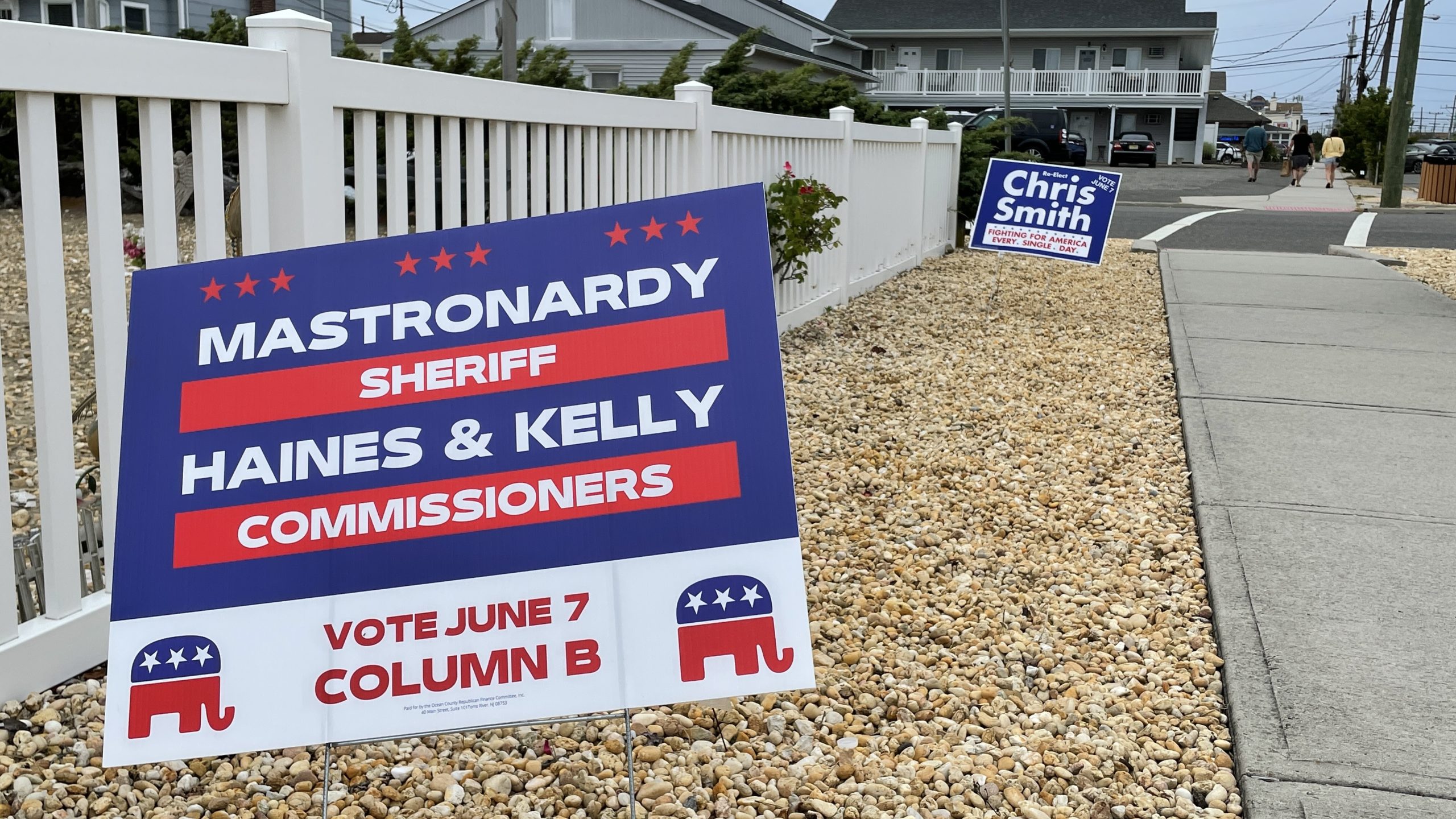 An aggregated tally of votes from the counties comprising New Jersey’s redesigned fourth congressional district showed U.S. Rep. Chris Smith would have the opportunity to vie for a 22nd term, besting challenger Mike Crispi for the GOP nomination. Smith received 57.6 percent of the vote while Crispi received 37 percent, with 96 percent of ballots counted.

Crispi’s campaign was aligned with the America First Republicans banner, a novel fusion of movement candidates in both Monmouth and Ocean counties. Neither effort resulted in a win. In Monmouth County, voters roundly rejected a bid by former Freeholder Gary Rich and his son, Steven Rich, both of Spring Lake, to oust establishment countywide incumbents. In Ocean County, an already bitter relationship between two Republican camps became outright visceral, pitting Ashley Lamb, a Toms River Regional school board member and the wife of Toms River Councilman Justin Lamb – who was successful in a bid to unseat former Councilwoman Maria Maruca last year – and running mate Sergio Fossa against sitting Commissioners Virginia Haines and Jack Kelly.

According to election results published by the Ocean County Clerk’s Office that will be certified June 20, Haines and Kelly both received just over 28,000 votes (equivalent to 31 percent each) versus 17,102 and 17,141 for Lamb and Fossa (equivalent to 18 percent of the vote each).

“The America First Republican movement and Mike Crispi will stay the course,” Justin Lamb said via social media, congratulating his wife for running “a great campaign” that allowed the team to meet and connect with local residents.

Smith will face northern Monmouth County business owner Democrat Matthew Jenkins in the general election; Haines and Kelly will face Catherine Paura and Roxanne Barnes, their Democrat challengers, for seats on the Ocean County Board of Commissioners.