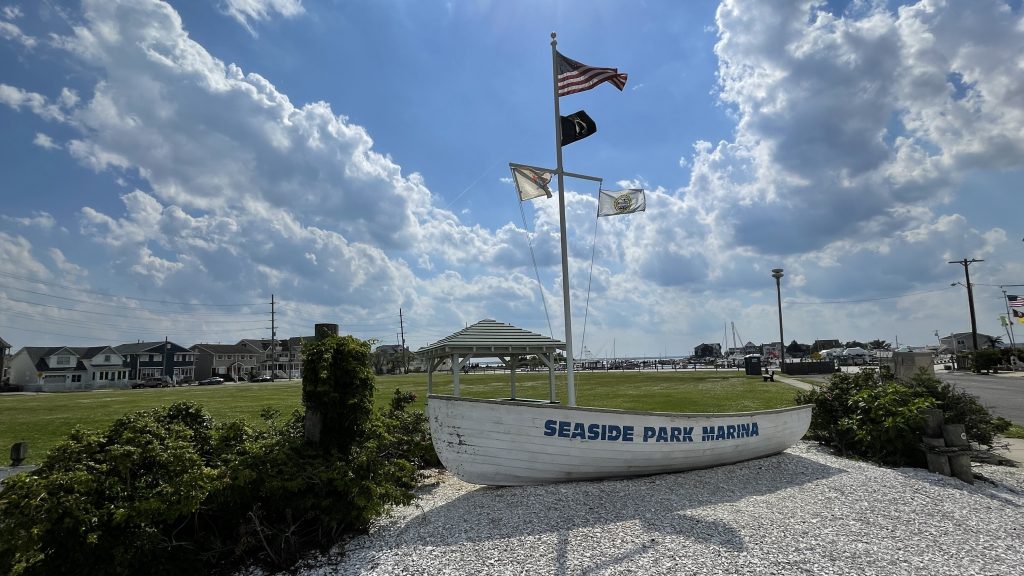 The borough council approved a facilities use request at a meeting last week, allowing the municipal marina at J Street and Central Avenue to host the training. The marina is already utilized as a medevac landing zone year-round, though the number of flights increase significantly each summer.

The training will simulate a large incident that requires a medevac response, officials said, and will provide the Seaside Park Fire Company to hone their own skills preparing a landing zone and facilitating the use of the helicopter.


“They have to file this ahead of time – a flight plan with the FAA – for landing the helicopter here,” which is part of the drill, said Mayor John A. Peterson.

The drill is expected to be held in the evening.

Hackensack-Meridian operates two Eurocopter H135Ms, a multirole utility helicopter with a distinctive Fenestron tail. One helicopter is based at Ocean County Airport in Berkeley Township, and the other is based at Greenwood Lake Municipal Airport in West Milford. The hospital chain’s medevac helicopters respond to about 242 calls each year, on average.