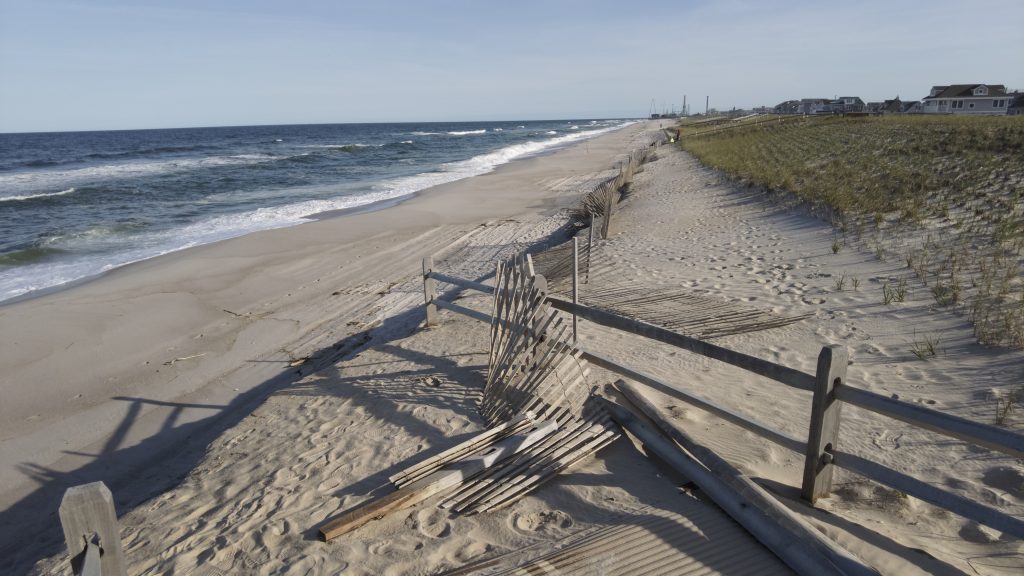 The township council approved a $244,250 bid from Vulcan Construction Group, of Cookstown, to undertake an emergency dune repair project that will bring truckloads of sand to Ortley Beach and repair entrances that have been damaged. While, needless to say, the project will not be completed for the upcoming Memorial Day weekend, the repairs are due to be completed before the height of the summer bathing season.

“There will be 18 days of construction time,” said Lou Amoruso, the township’s business administrator. 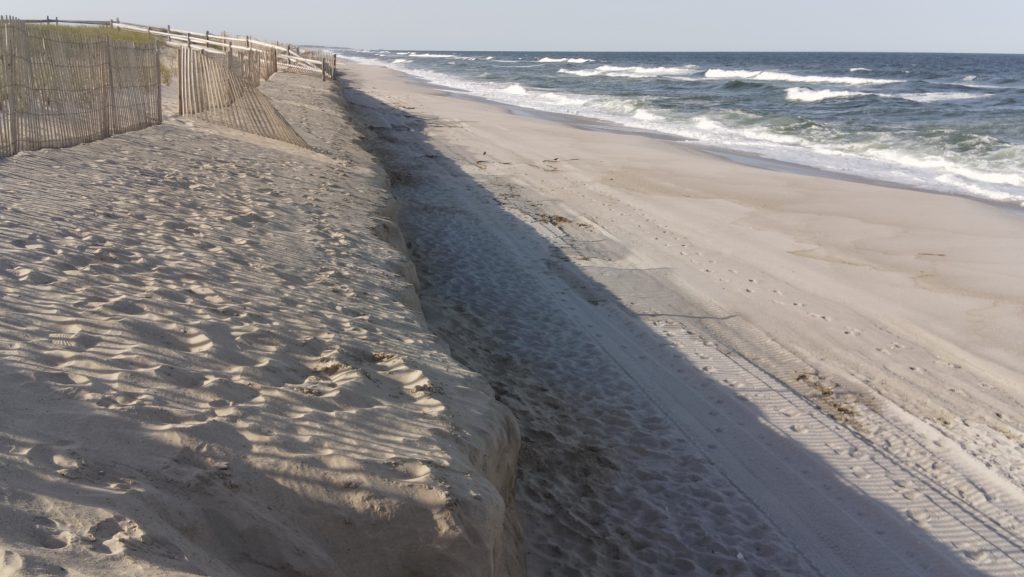 The construction is slated to begin June 6 and be completed June 24.

While the repairs are likely to carry the township’s beachfront through the relatively calm summer season – save a tropical weather threat – a permanently-engineered fix to the nagging issue of beach erosion and damage to entrances and walkways is required. The U.S. Army Corps of Engineers has received funding to complete a renourishment of all the island’s beaches, including new engineering plans for vulnerable locations such as Ortley Beach, however a construction start date has not been announced. Officials said indications point to the project beginning in the fall.

Geoghegan said bids for the project varied wildly, from the low bid which was awarded to a high bid of over $1 million.