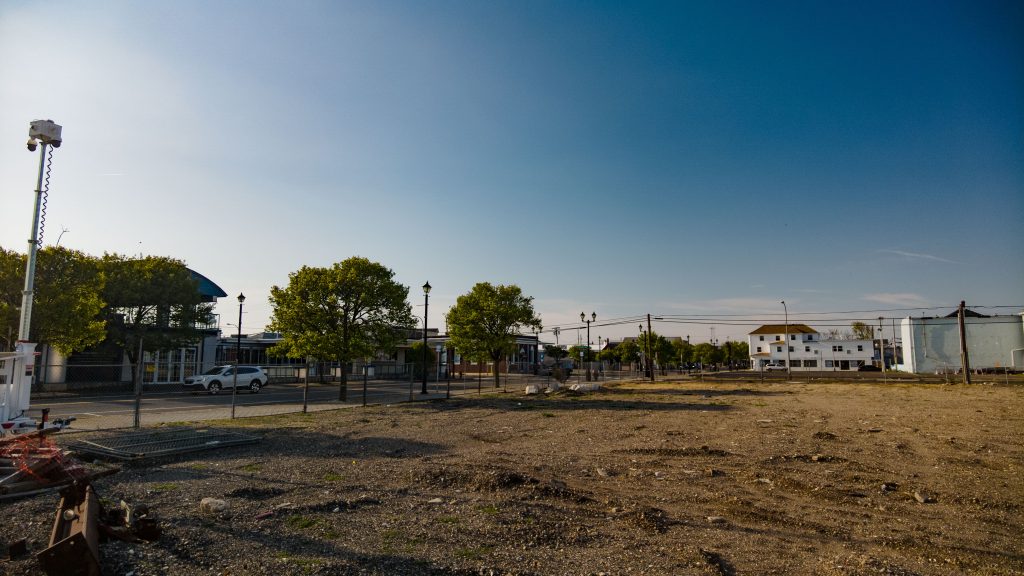 The state of the ‘steel structure’ property, May 2022. (Photo: Daniel Nee)

The Seaside Heights planning board on Monday night voted to approve a plan introduced by the borough council to detail the maximum heights of buildings in designated redevelopment areas along the Boulevard – divided between 10-story and 5-story designations.

The most prominent parcel of land included in the plan is the site of the former “steel structure,” which the borough condemned after declaring it an area in need of redevelopment. There are numerous areas along the Boulevard that have also received the formal designation, which allows the local government to order property owners to improve their land if it has become blighted. The property owners then must comply with a redevelopment plan approved by officials, sell the property, or risk having it taken by eminent domain.

The steel structure property is slated to be redeveloped by a consortium known as SSH Boulevard LLC. That property, which is tentatively proposed to be developed as a mixed-use retail and residential complex that will measure 255,000 square feet between Hamilton and Webster avenues, is the only portion of the Boulevard where a 10-story building will be allowed. The revised redevelopment ordinance, which requires a final vote of adoption before council, limits the 10-story building to 125-feet in height. The plan previously capped the property at 8 stories. 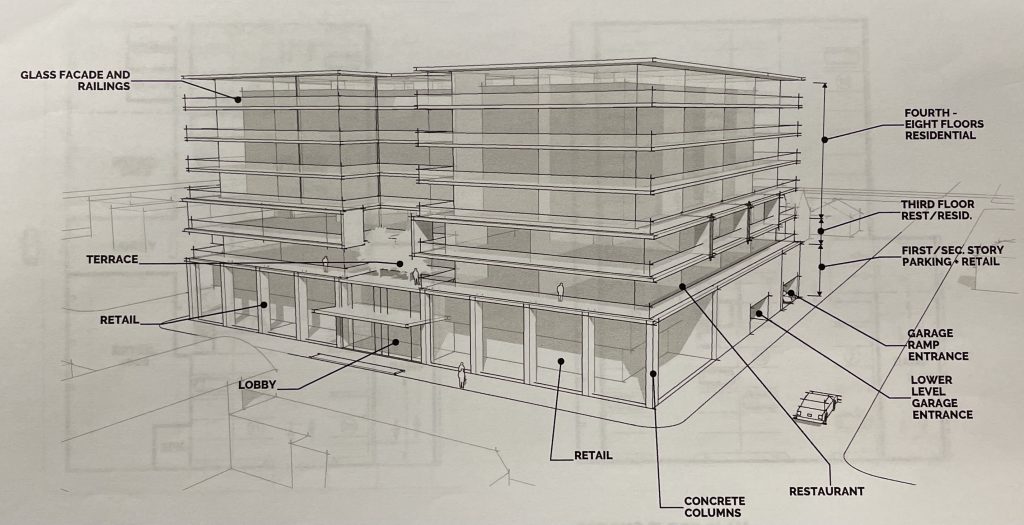 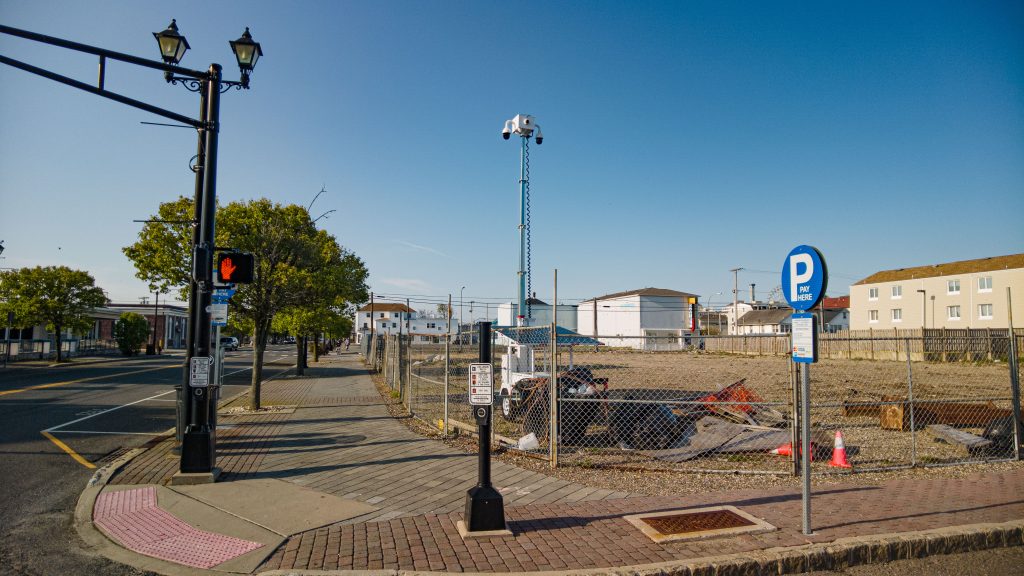 The state of the ‘steel structure’ property, May 2022. (Photo: Daniel Nee)

Initial plans, according to the documents submitted last year during appointment of the redeveloper, called for an eight and-a-half story building concrete-framed structure with hurricane-rated windows and site-specific features.

Features of the building will include (according to the initial documents):

The remainder of the Boulevard redevelopment area, which includes the former Merge nightclub site, the former Karma nightclub property, an adjacent parking lot, and a number of smaller parcels in and around the same area, will be limited to five stories with a 60-foot maximum. Previously, eight stories had been allowed. 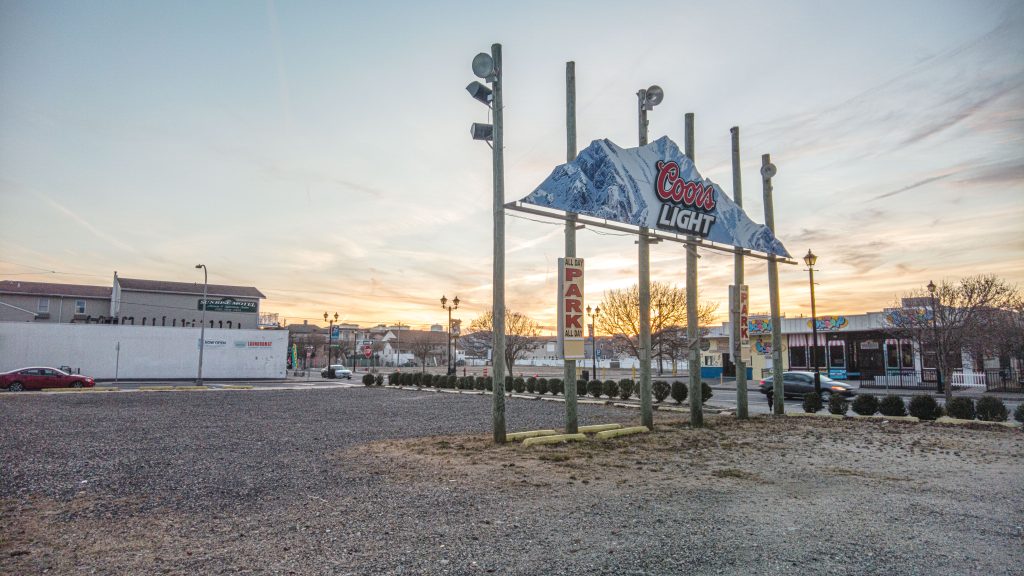 “It was council’s experience, talking with developers, that if you reach a point where you go too high, it becomes cost-prohibitive,” said Borough Administrator Christopher Vaz. “The council as a whole didn’t want to see the Boulevard filled up with high rises.”

One of the advantages of formal redevelopment plans, from the standpoint of officials, is that they allow the local government to be specific in approving how a site is developed.

“This will allow the [SSH Boulevard] proposal go through – that’s in there – and everything else will go down to five stories,” Vaz said.