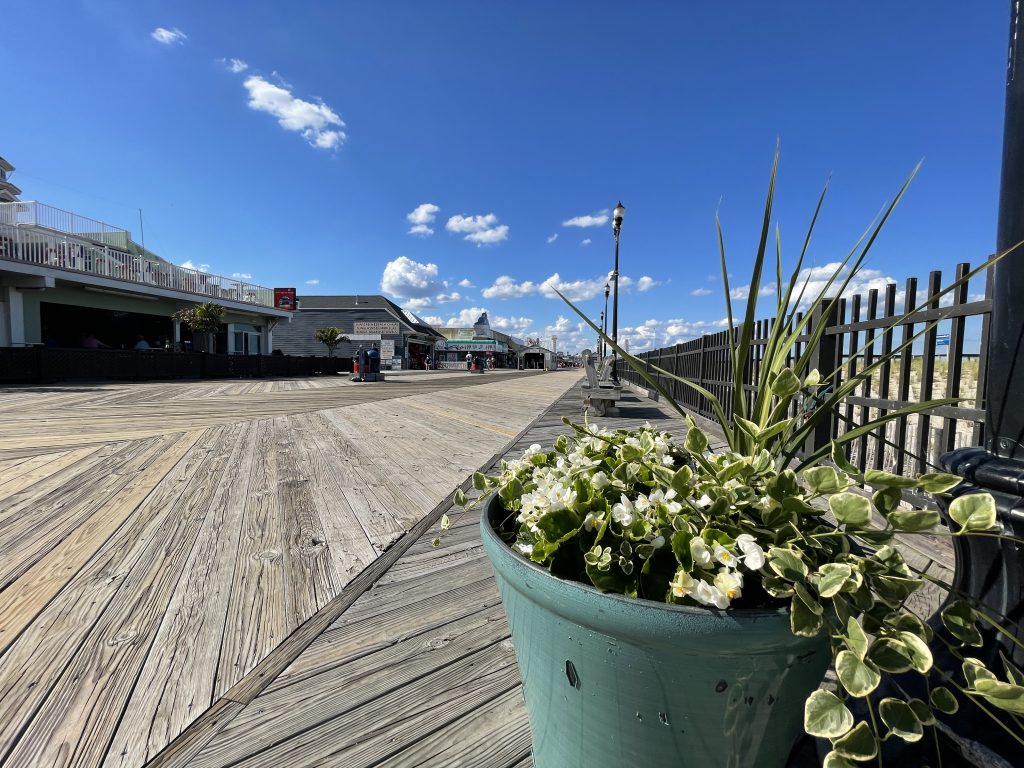 With no opposition, the Seaside Heights borough council on Wednesday adopted an ordinance introduced last month that would ban powered bicycles and scooters on the boardwalk.

“It’s endangering people, because we’re looking at a whole new plateau of speed with these powered bicycles,” said Mayor Anthony Vaz previously. “There are also people on scooters and other mobility devices on our boardwalk. It’s not just a bicycle pedaling anymore, and there are crowded conditions here.”

Since the ordinance was introduced, one member of the public addressed the council at a meeting with the concern that her son, who is physically disabled, uses a powered scooter on the boardwalk – but it is a consumer model, not a medical scooter. Borough Attorney Jean Cipriani said any existing placard or identification card noting a disability will suffice for a powered scooter to be allowed.


A major reason for the prohibition, officials said, revolves around the safety of those who may be moving more slowly on foot or utilizing assistive devices along the crowded boardwalk. There have also been rumors of the desire of an “e-bike” vendor to offer loose powered scooters for lease through a smartphone app, leading to concerns about the small vehicles becoming a nuisance on the boardwalk. Such a proposal, however, has not materialized.

Skateboards are not permitted on the boardwalk at any time.